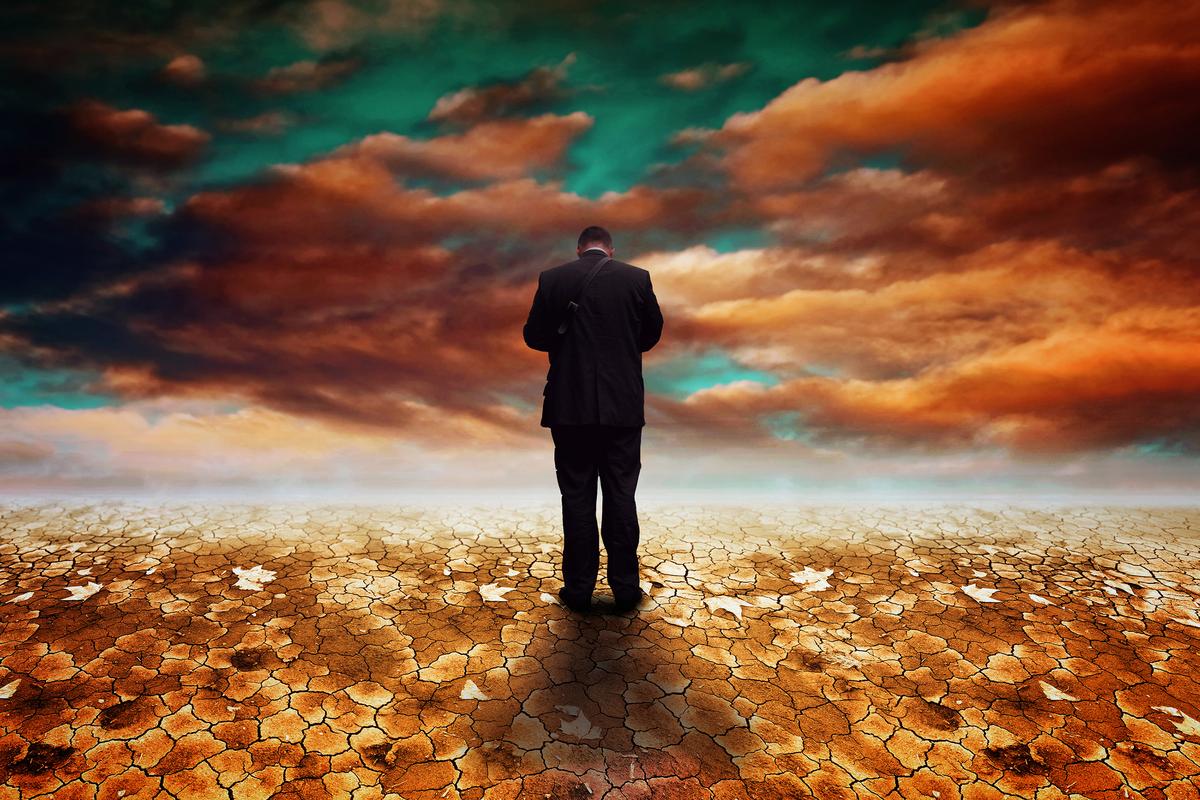 A study forecasting global temperatures as a result of climate change has projected that billions will be made to endure “nearly unliveable” heat.  stevanovicigor/Depositphotos.
–

Climate change stands to reshape the world in all kinds of ways, and one of the most profound will be the impact of warmer temperatures on the human population. An international team of researchers casting an eye towards this future has published a study detailing a grim outlook for billions of people, with rapidly rising temperatures to leave them outside the “climate niche” where humans have thrived for thousands of years.

A lot of reports that investigate the oncoming effects of climate change do so with a 2 °C (3.6 °F) or 3 °C (5.4 °F) temperature increase in mind and project how such jumps in global average temperatures over pre-industrial levels could impact the world’s ecosystems, from the oceans to the mountains, and everything in between.

The new study, carried out by an international team of scientists, looks at temperatures the average human can expect to endure if greenhouse gas emissions aren’t reined in. The researchers began by analyzing where we have spent most of our time for thousands of years previous, finding that the human population has mostly resided in narrow climate bands. The majority live in regions with average annual temperatures of 11-15 °C (52-59 °F), while a smaller amount inhabit regions of 20-25 °C (68-77 °F).

The team calculates that the average person can expect a temperature increase of 7.5 °C (13.5 °F) by 2070, much higher than the expected global average of just over 3 °C because land warms more quickly than the oceans and population growth is higher in already warm places. This, combined with projected changes in global population, would place 30 percent of the world’s people in places with average temperature of more than 29 °C (84.2 °F).

“This would bring 3.5 billion people into near-unliveable conditions,” says Jens-Christian Svenning from Aarhus University, a co-author of the study.

While painting a dire picture for around a third of the global population, the researchers hope their findings can also offer some clear direction around the benefits of taking decisive action on climate change.

“The good news is that these impacts can be greatly reduced if humanity succeeds in curbing global warming,” says study co-author Tim Lenton, climate specialist at the University of Exeter. “Our computations show that each degree warming above present levels corresponds to roughly one billion people falling outside of the climate niche. It is important that we can now express the benefits of curbing greenhouse gas emissions in something more human than just monetary terms.”

(For the source of this, and many other equally interesting and important articles, please visit: https://newatlas.com/environment/study-global-warming-billions-near-unliveable-heat/)