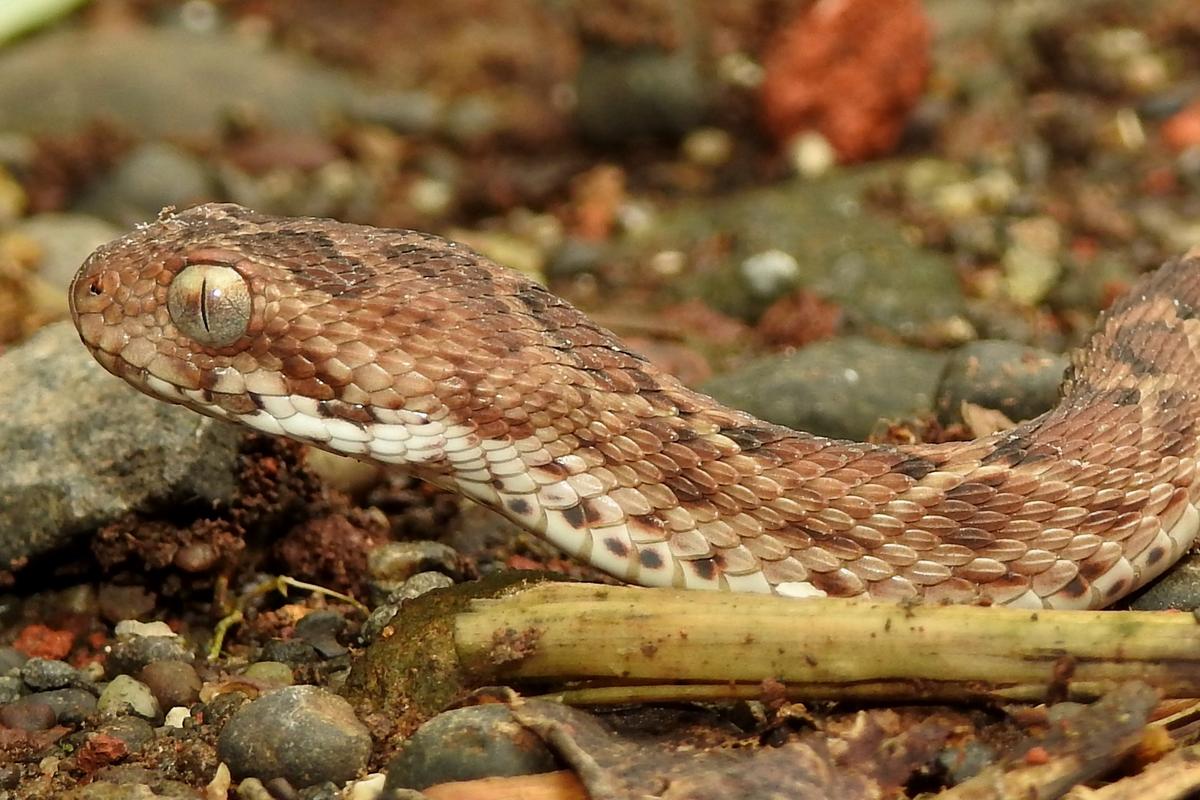 When someone gets bitten by a venomous snake, it’s crucial to administer an antivenom as soon as possible. In order to keep the victim going in the meantime, though, it turns out that an existing medication may do the trick.

Because most commonly-used antivenoms are delivered intravenously in clinical settings, they can’t be used out in the wilderness or in agricultural fields, where most snake bites occur. As a result, there’s not a lot that people tending to victims can do, other than dressing the wound and getting the victim to a hospital quickly. And no, they are not advised to try sucking out the venom.

Led by Prof. Nicholas Casewell, scientists at the Liverpool School of Tropical Medicine therefore set out to see if there was some sort of medication that could be orally administered onsite, that would minimize the effects of the venom until a proper antivenom could take over.

They discovered that an existing heavy metal-poisoning treatment drug known as DMPS (2,3-dimercapto-1-propanesulfonic acid) significantly inhibited the in-vitro activity of venom enzymes from saw-scaled vipers. These are a group of snakes found in various regions of Africa and Asia, where it’s believed that they may be responsible for more human deaths than all other snake species combined.

In lab mouse tests, it was determined that the medication works by binding to metal ions in the victim’s body. This makes zinc ions unavailable to the venom, which relies on them in order to function.

“Because DMPS is an oral drug, it could be easily administered in the community by trained volunteers immediately after a snakebite,” says Dr. Laura-Oana Albulescu, lead author of a paper on the study. “This would be a tremendous advantage in helping to reduce the onset of pathology, as snakebite victims can currently take many hours to reach a healthcare facility.”

The paper was published this Wednesday in the journal Science Translational Medicine.

(For the source of this, and many other equally interesting and enlightening articles, please visit: https://newatlas.com/medical/dmps-snakebite-victims/)