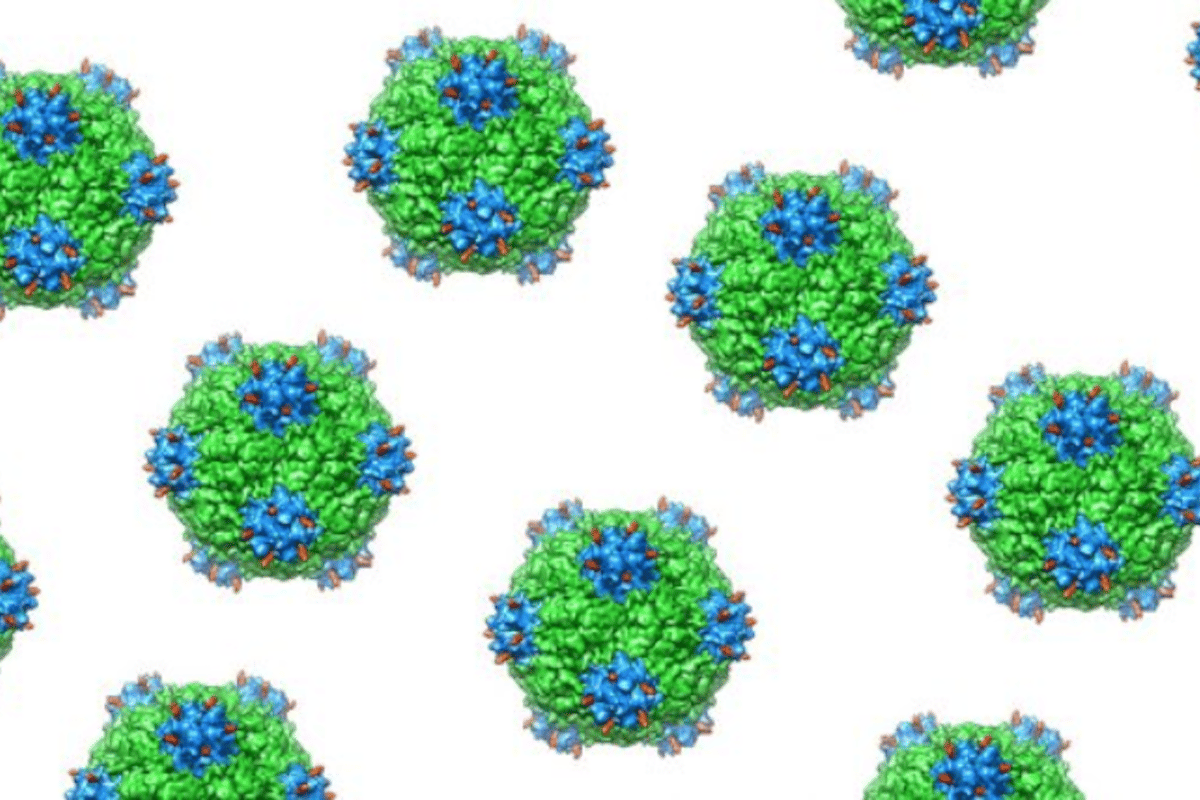 Viruses are getting a pretty bad rap lately, but they’re not always our enemy. In a new study led by the University of Verona, researchers have used plant viruses to make new nanoparticles that show promise in mice for treating autoimmune diseases like type 1 diabetes and rheumatoid arthritis.

Using viruses for good is nothing new. One type known as phages prey on bacteria, so they may help clear out bacterial infections. Deactivated viruses are also often used as vectors to carry payloads of drugs, or gene-editing mechanisms like CRISPR, through the body. And then of course, vaccines are often made with weakened or dead versions of the virus being inoculated against.

For the new study, the researchers adapted plant viruses to try to develop new treatments for autoimmune diseases. The advantage of plant viruses is that they can’t replicate in mammals, so they won’t get out of hand and cause illness themselves.

Researchers can reprogram the proteins on the outside of the virus however they see fit. In this case, the team started with two different types of plant virus, then added certain peptides associated with disease to their coats. The first was made using cowpea mosaic virus (CPMV) with a peptide for type 1 diabetes, and the second used tomato bushy stunt virus (TBSV) with a rheumatoid arthritis peptide.

The team tested the new virus nanoparticles in mice engineered to develop one of the two diseases. In the diabetes experiment, some animals were injected with one or two doses of the particles. One dose didn’t seem to be enough to have any effect on preventing diabetes, but the team found that two doses seemed to have a protective effect, with a significantly lower progression to diabetes.

In the second study, the team gave groups of mice with rheumatoid arthritis particles containing one of two different peptides associated with the disease. One peptide seemed to reduce the severity of symptoms, while the second “completely abolished all clinical signs of arthritis at the end of treatment,” according to the study.

While the results are promising, it’s of course important to remember that the study was conducted in mice, and it might be a different story when it comes to humans. The team says that more pre-clinical trials of the treatment are in the works, and eventually the hope is that it will advance to clinical human trials.

(For the source of this, and many other equally curious articles, please visit: https://newatlas.com/medical/plant-virus-nanoparticles-autoimmune-diseases/)