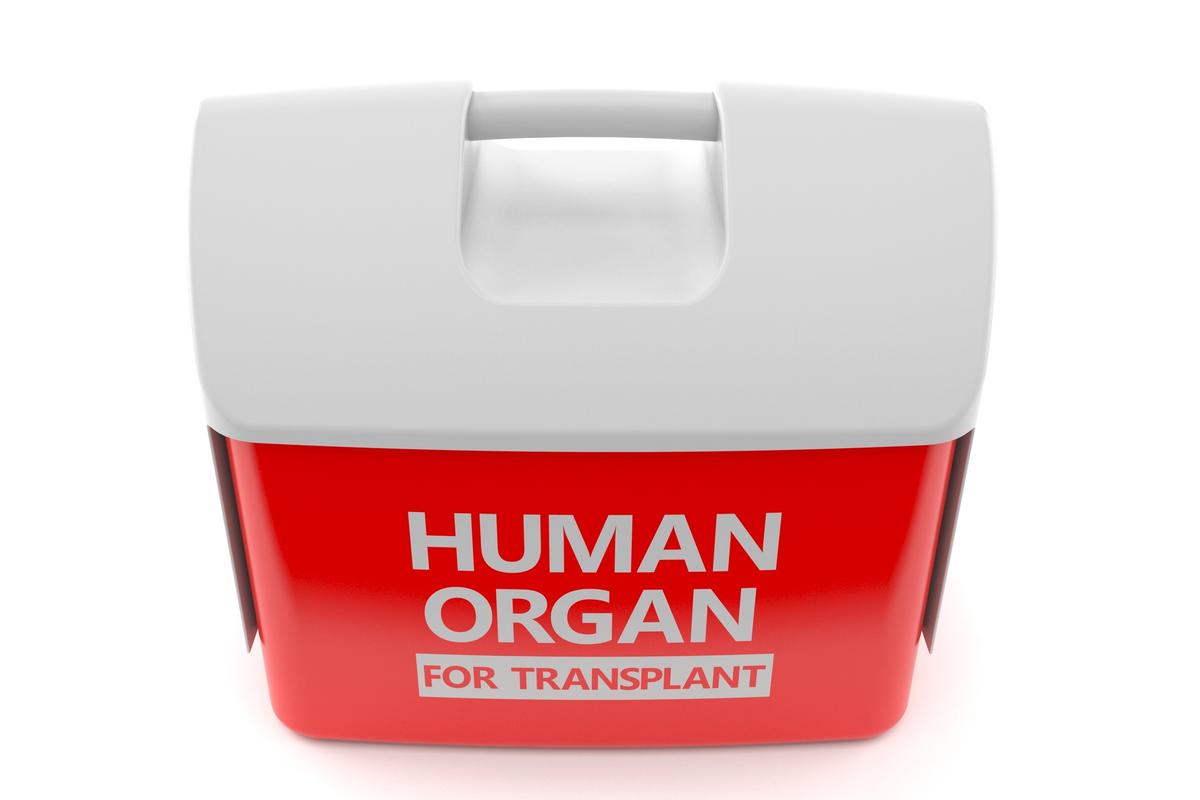 Blocking a certain molecule could help prevent transplanted organs from being rejected.  Talaj/Depositphotos

–
Organ transplants are often necessary, but rejection by the recipient’s immune system is an ongoing risk. Now, researchers at Yale have discovered a molecule that plays a key role in triggering a slow-acting type of rejection, which could be blocked to give patients a better outlook.

The immune system is crucial for keeping us safe from outside threats, so you can’t really blame it for recognizing that a transplanted organ isn’t “ours” and attacking it. But organ rejection is a serious problem for patients, and often requires drugs that suppress the immune system – which leaves them vulnerable to other infections.

In some cases rejection happens almost as soon as the organ is transplanted, or it can take a few weeks or months. But there’s an even longer-term version that slowly degrades the transplanted organ, eventually causing it to fail.

“Advances in immunosuppression have increased initial transplant success rates of almost every major organ,” says Jordan Pober, senior author of the study. “But most transplants experience graft loss after the first year at a steady rate, and that rate has barely budged over the years.”

Now, the researchers on the new study say they’ve identified a molecule that contributes to this slow death. By inhibiting it, scientists could reduce the immune system’s over-zealousness and hopefully prevent organ rejection.

The mechanism behind this slower form of rejection involves molecules called HLA antigens. These are expressed in endothelial cells – those that line blood vessels – and are responsible for regulating the immune system. They’re more or less unique to each person, so when grafted tissue starts expressing HLA antigens, the host’s immune system recognizes them as foreign and launches a new attack on the transplant.

The new study focused on this mechanism, and found a potential way to put a stop to it. The host’s antibodies also seem to launch their own attack on grafted HLA antigens, and the researchers discovered that they do so by creating a complex of proteins on the surface of donated endothelial cells. These in turn activate the donor cells, which further rouses the attention of the host’s T cells.

In mice with human cells, the researchers found that they can reduce the T cell immune response by inhibiting a certain molecule, which the activated endothelial cells produce. This could open up a new avenue of treatment for transplant patients.

Other studies have tried to tackle the problem in the past by using nanoparticles to help the donated organ “hide” from the immune system, repurposing diabetes drugs to encourage the host’s T cells to move into the new organ, or mimicking one of cancer’s crafty tricks to tag the new cells as “self”.

The new study was published in the Journal of Clinical Investigation.

(For the source of this, and many other equally intriguing articles, please visit: https://newatlas.com/medical/blocking-molecule-organ-transplant-rejection/)