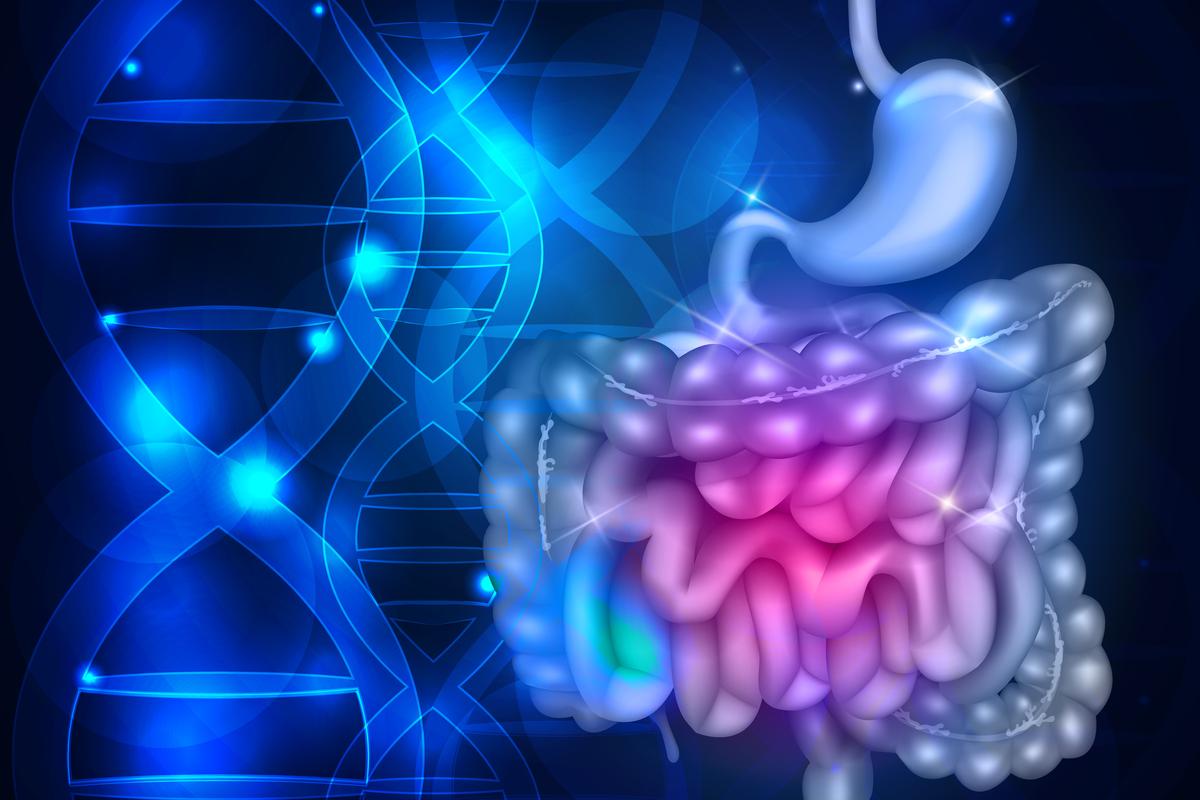 –
Poor sleep is known to affect human health in all kinds of harmful ways, with studies linking it to everything from obesity and loneliness, to cardiovascular disease and early death. Scientists at Harvard University have been exploring these connections in animal models and found a type of molecule that appears to play a facilitating role in premature death, raising the prospect of new treatments and furthering our understanding of the mysteries of sleep.

To investigate how sleep deprivation can be a driver of early death the Harvard scientists turned to the trusty fruit fly, often used as a model in medical research due to the many genes that it shares with humans, including those that regulate sleep.

The scientists set up an experiment where fruit flies were placed in individual tubes, with some genetically manipulated to express proteins that suppress sleep at warmer temperatures. After 10 days of this heat-induced sleep deprivation, mortality began to take off and by around day 20, all of the fruit flies were dead. The control group that benefited from normal sleep lived for around 40 days in the tubes.

Searching for differences in cell damage, the scientists mostly came up empty-handed, with much of the tissues indistinguishable between the sleep-deprived and healthy flies. In the gut, however, the team noticed a strong buildup of molecules known as reactive oxygen species (ROS) in the sleep-deprived group. In enough abundance these molecules can cause cell death by damaging DNA and other important cellular components, and the team found that their numbers peaked after around 10 days of sleep deprivation, as mortality began to increase.

“We found that sleep-deprived flies were dying at the same pace, every time, and when we looked at markers of cell damage and death, the one tissue that really stood out was the gut,” says study co-first author Alexandra Vaccaro. “I remember when we did the first experiment, you could immediately tell under the microscope that there was a striking difference. That almost never happens in lab research.”

Interestingly, the team found that when the deprivation was ended and the flies experienced regular sleeping patterns, the ROS levels began to decline. To further probe how the molecules might play a causal role in early death, the team treated the flies with antioxidant compounds that neutralize and clear out ROS from the gut, and also genetically manipulated flies to overproduce antioxidant enzymes in the gut for the same effect. These groups of flies had normal or near-normal lifespans, despite being subjected to sleep deprivation.

“Even more surprising, we found that premature death could be prevented,” says senior study author Dragana Rogulja. “Each morning, we would all gather around to look at the flies, with disbelief to be honest. What we saw is that every time we could neutralize ROS in the gut, we could rescue the flies.”

The team was able to draw similar conclusions in experiments on mice. Using a form of mechanical stimulation to keep the rodents awake for five days, the scientists observed elevated ROS levels in the intestines compared to a control group.

While the team concludes that the buildup of ROS in the gut plays a “central role” in this form of premature death, it notes there is still plenty to learn about how it functions and what drives its accumulation. With further work, the researchers hope this discovery can lead to treatments that counter the effects of sleep deprivation in humans.

“We still don’t know why sleep loss causes ROS accumulation in the gut, and why this is lethal,” says Kaplan Dor. “Sleep deprivation could directly affect the gut, but the trigger may also originate in the brain. Similarly, death could be due to damage in the gut or because high levels of ROS have systemic effects, or some combination of these.”

The research was published in the journal Cell.

–
(For the source of this, and many other equally interesting articles, please visit: https://newatlas.com/medical/gut-molecules-early-death-sleep-deprivation/)