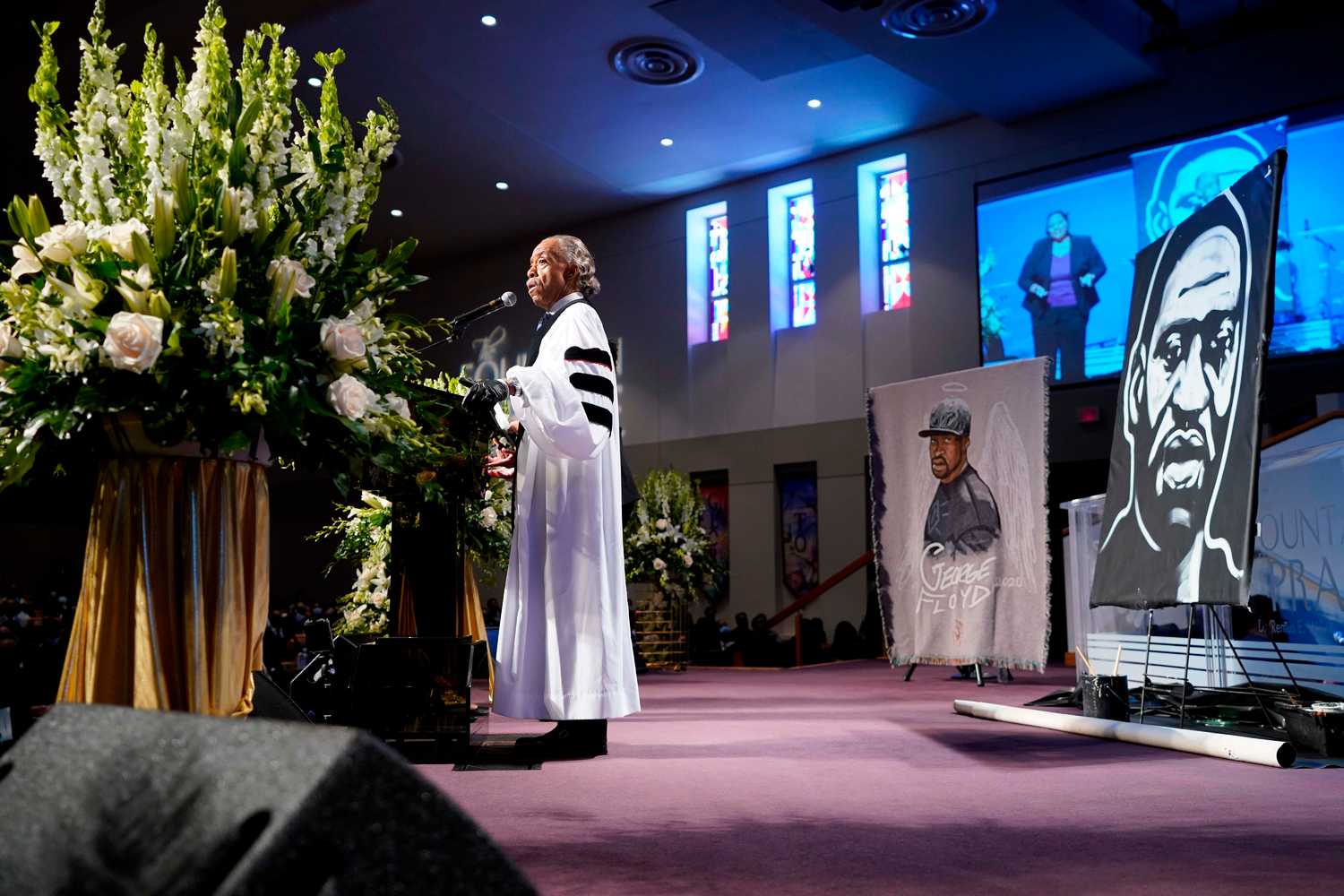 Two weeks after Floyd died at the hands of Minneapolis police officers, he was laid to rest in Houston, in a grave next to his mother’s. Two rows of police officers saluted as Floyd’s coffin went past. (The Times recently profiled Floyd’s life.)

As the service began, the New York Stock Exchange went silent for eight minutes, 46 seconds — the length of time a police officer held his knee on Floyd’s neck. It was the longest moment of silence on the stock exchange floor in its 228-year history.