Home
News
&
WEIRD HISTORY
Two-ounce camping tool slices firewood and turns any can into a stove
By Nick Lavars, 2020 Jun 12 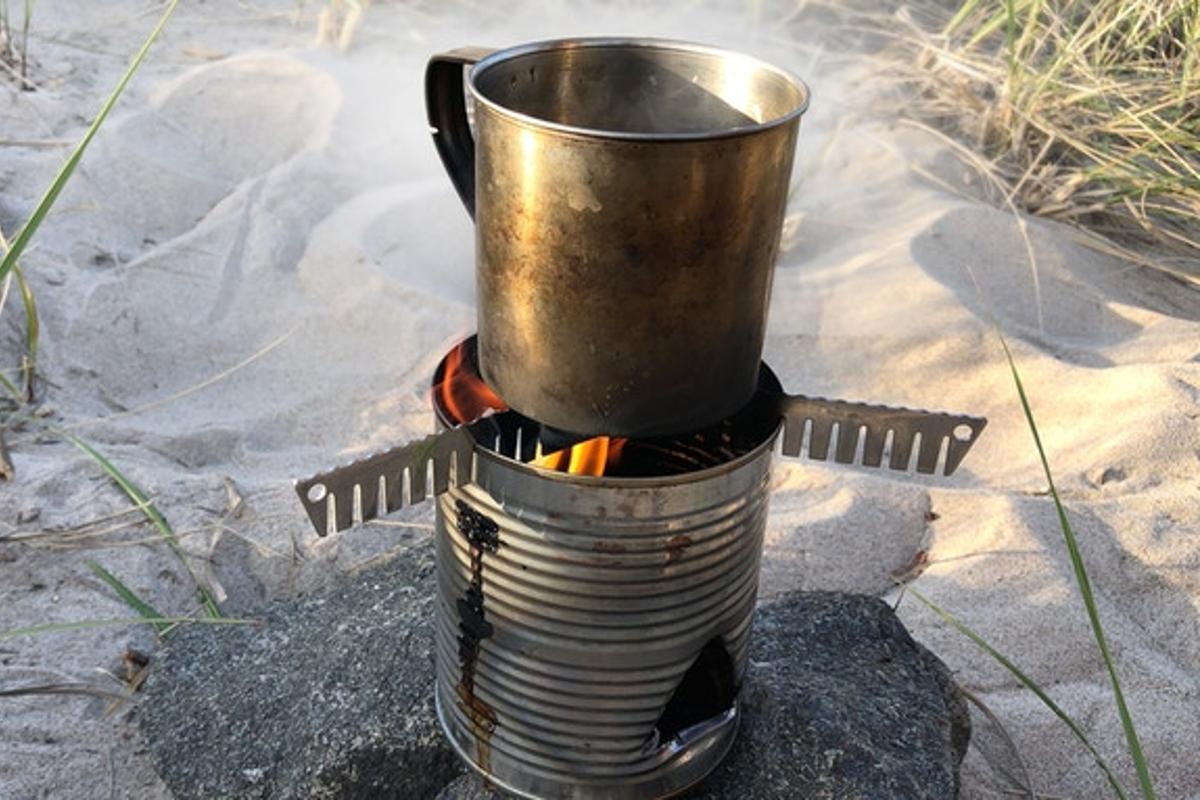 The Survival Stove Head tool is made from polished stainless steel and is around the same size as a regular pocket knife when packed up.  Anatoliy Omelchenko.
–
Every ounce can count if you’re planning on heading into the wilderness with nothing but the pack on your back, and we’ve seen quite a few lightweight wood stoves designed for just that type of scenario. The Survival Stove Head tool is one that takes this idea of minimalism to the extreme, while doubling as a sharp knife to help prepare your kindling for mealtime.
–

The two-ounce (57-g) Survival Stove Head accessory is the handiwork of designer and inventor Anatoliy Omelchenko, who set out to devise a solution for campsite cookups that doesn’t call for a typical wood stove to be lugged into the forest.

Architecture
Unusual skyscraper will put eyes in the sky

The tool is made from polished stainless steel and is around the same size as a regular pocket knife when packed up. Three arms featuring sizeable teeth swivel outwards from a central hinge, allowing them to grip on to the rim of the empty can, which can then be filled with twigs to cook the soup, beans or whatever else came out of the can in the first place.

One of the arms features a sharp edge that enables it to work like a knife, either to open the can or to cut up kindling to start the fire. The tool also features a carabiner hook so it can be attached to a backpack or belt loop, though at only four inches long and one inch wide (10 x 2.5 cm), it could easily be slipped into a pocket if need be.

The Survival Stove Head tool is available via Omelchenko’s Kickstarter campaign, where pledges start at US$20, which includes a carabiner. If the campaign runs as planned, the designer will begin shipping in August 2020. You can check out the promo video below. 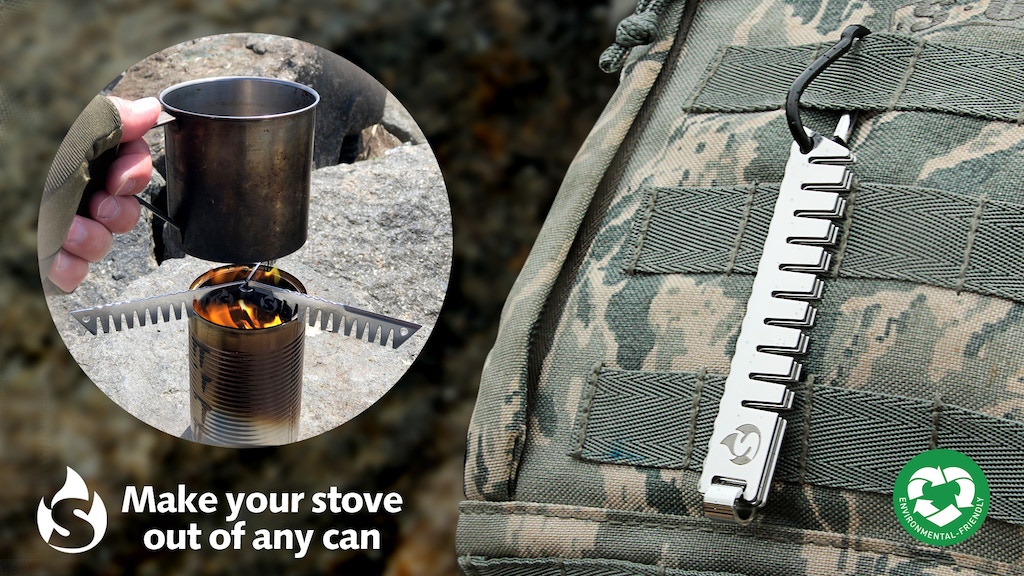 –
(For the source of this, and many other equally interesting articles, and to see all six images associated with this article, please visit: https://newatlas.com/outdoors/survival-stove-head-tool/)