Home
News
&
WEIRD FACTS
BMW invests in technology to pull gasoline out of the air
By C.C. Weiss
– 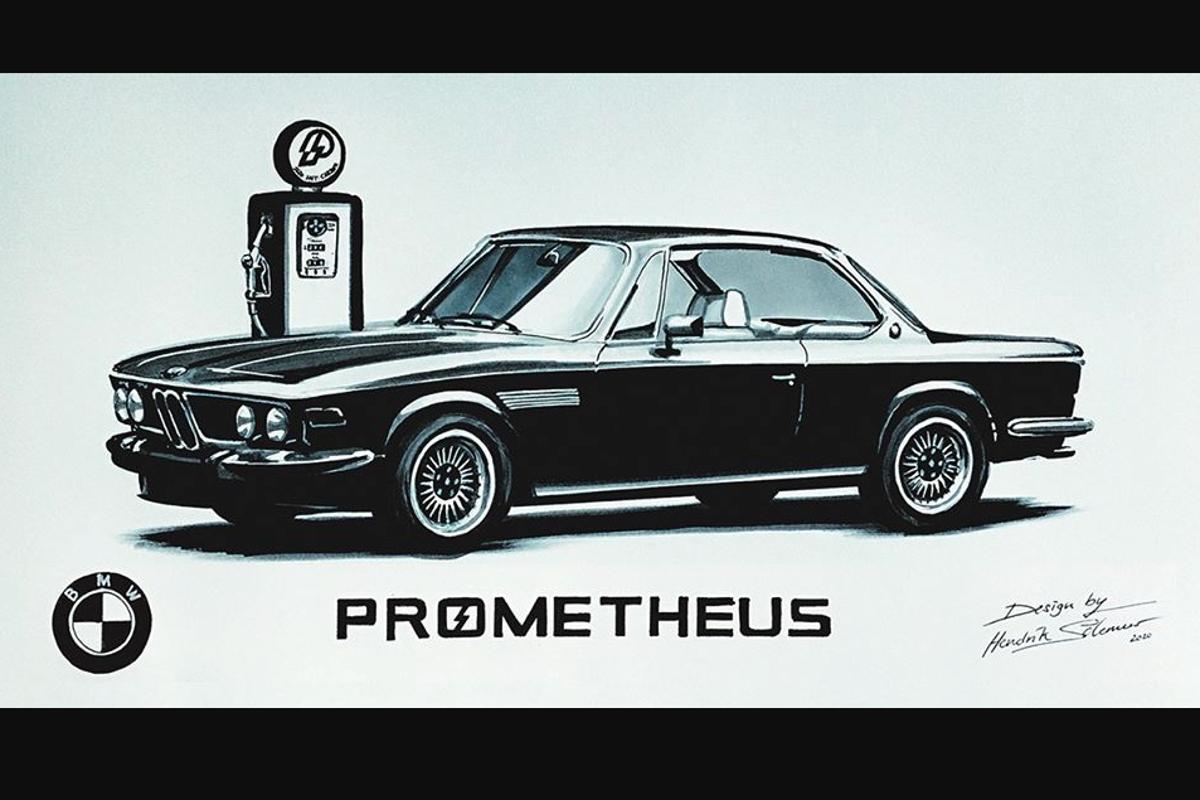 Prometheus plans to offer its gasoline alongside traditional gasoline at gas stations.  Hendrick Schmeer/Prometheus
–
BMW i Ventures, BMW’s hybrid venture firm, announced recently that it is investing in Prometheus Fuels. The Silicon Valley startup is working on technologies for pulling CO2 out of the atmosphere and processing it into carbon-neutral gasoline. The investment will help the company as it prepares for retail launch as early as late 2020.

Launched in 2019 by Rob McGinnis, a Yale Engineering PhD and startup veteran, Prometheus Fuels is refining processes and technologies for capturing CO2 from the air and processing it into gasoline, diesel and jet fuels that work with existing vehicles. According to the company, its processes are carbon neutral, 100 percent powered by solar and wind energy. Using its proprietary capture, fuel synthesis and fuel separation technologies, the company says it’s able to create fuel that is molecularly identical to oil-based gasoline.

Given its beginnings as captured CO2, Prometheus’ fuel does not add any net CO2 to the atmosphere from tailpipe emissions, making it a zero-net-carbon fuel. Furthermore, it prevents the extraction of oil and natural gas that would otherwise be necessary to create the same amount of gasoline.

Unlike other sustainable fuels that require vehicle modifications, Prometheus’ gasoline is designed to work seamlessly with existing internal combustion engines, allowing buyers to simply choose it at the pump, fill up and go. Prometheus’ goal is to price it at the same level as traditional gasoline before bringing the price down over time so there’s no price penalty for its use, either.

“The ability to create gasoline from air, cost competitively with fossil fuels, is a game changer,” said Greg Smithies, Partner, BMW i Ventures. “The average car stays on the road for over eight years, meaning that even if the whole world switched to buying 100 percent electric cars tomorrow, it would still take almost a decade for today’s internal combustion engines to be off the road. By creating carbon-neutral gasoline from CO2 captured from the air, Prometheus Fuels allows the climate impact of today’s internal combustion engines to be massively reduced immediately.” 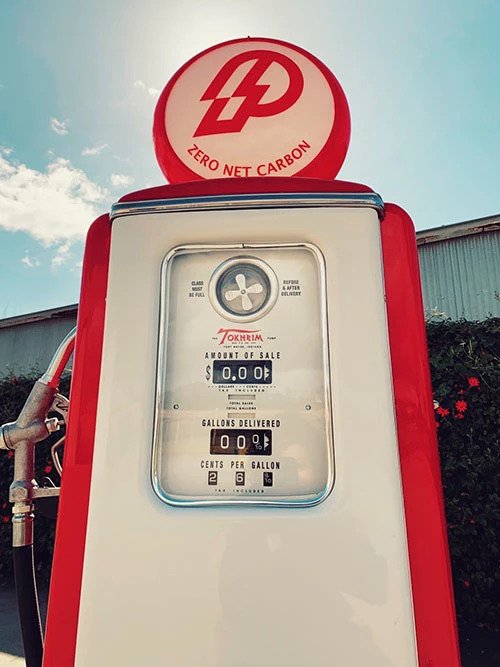 Prometheus estimates that if all fuels made from oil and gas were replaced with its style zero-net-carbon fuel, the world would see a 10-gigaton reduction in CO2 emissions per year, roughly 25 percent of global emissions. The company says that BMW i Ventures’ investment led a funding round of $12.5 million.

“BMW i Ventures investment will help us to accelerate our efforts to bring our zero-net-carbon fuel to market quickly,” said McGinnis.

Prometheus hopes to begin selling its fuel at California retail pumps later this year, expanding to other US and international markets in 2021. It says it is also working on related technologies for CO2 removal and sequestering.

(For the source of this, and other equally interesting articles, please visit: https://newatlas.com/environment/bmw-prometheus-fuels-investment/)