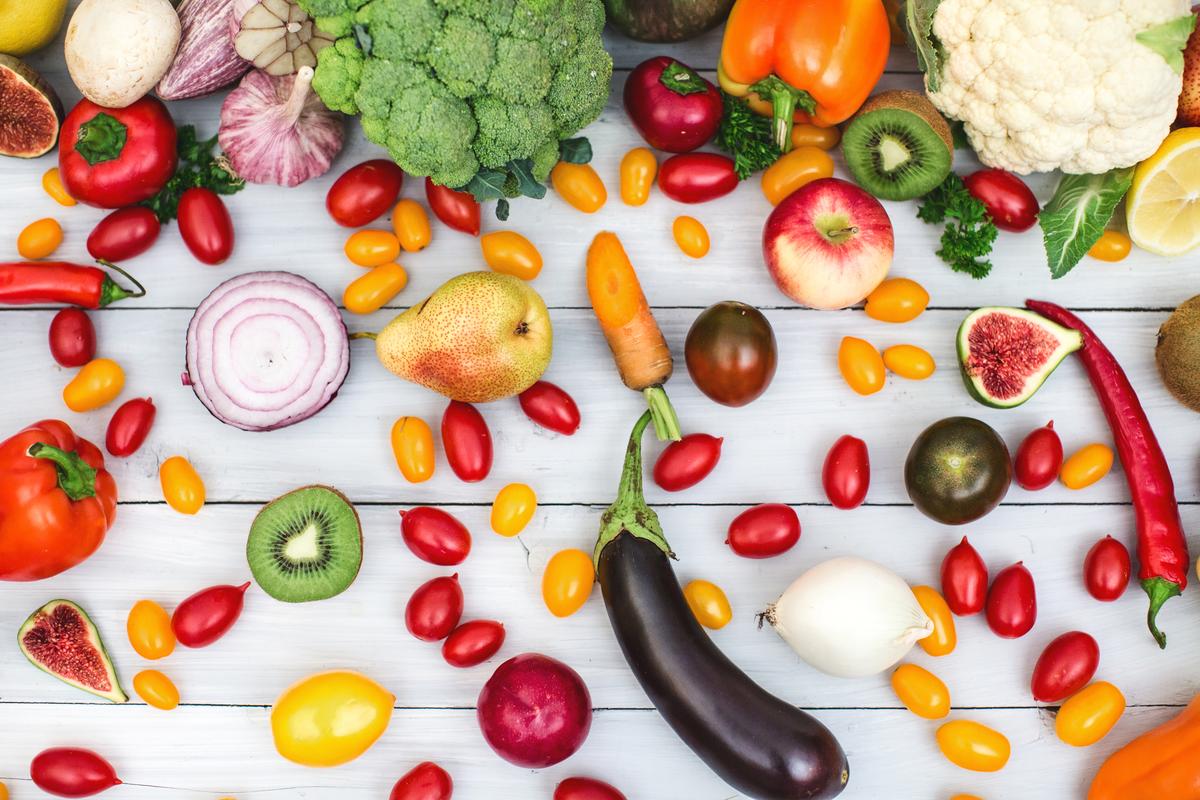 The new test measures 46 metabolites, helping physicians better understand how effective a particular dietary strategy may be for each individual patient.  Pavellvanov/Depositphotos
–
A newly developed test that measures a number of metabolites in urine can effectively determine not only the quality of a person’s nutritional intake, but whether they are on the right diet for their specific metabolism. The five-minute test creates a novel “urine fingerprint” that could help clinicians generate personalized dietary advice tailored to individual patients.

“Diet is a key contributor to human health and disease, though it is notoriously difficult to measure accurately because it relies on an individual’s ability to recall what and how much they ate,” says Joram Posma, an author on the new research from Imperial College London. “For instance, asking people to track their diets through apps or diaries can often lead to inaccurate reports about what they really eat.”

Outdoors
LED-packin’ helicopter rocket is a greener alternative to fireworks

The research, spanning two new studies published in the journal Nature Food, began with the collection of urine samples from nearly 2,000 subjects. The findings homed in on 46 detectable metabolites that were associated with a number of different dietary conditions.

“Through careful measurement of people’s diets and collection of their urine excreted over two 24-hour periods we were able to establish links between dietary inputs and urinary output of metabolites that may help improve understanding of how our diets affect health,” explains Paul Elliot, another Imperial researcher working on the project. “Healthful diets have a different pattern of metabolites in the urine than those associated with worse health outcomes.”

The next stage was to turn these findings into a clinically useful test. A “fingerprint” metric called the Dietary Metabotype Score (DMS) was created to offer a single number to measure how healthy a person’s diet is based on the metabolic markers measured from a urine sample.

Based on the World Health Organization’s balanced diet recommendations, four diets ranging from very healthy to very unhealthy were trialed in 19 volunteers. Every volunteer spent at least three days on each diet, supplying urine samples from which a Dietary Metabotype Score was calculated.

A high DMS effectively correlated with the healthiest diet, however, not all scores were equal. Notable variations in scores between subjects following the same diet suggested different people may require more specifically tailored dietary interventions to reach optimum health.

“We show here how different people metabolize the same foods in highly individual ways,” explains researcher John Mathers, from Newcastle University. “This has implications for understanding the development of nutrition-related diseases and for more personalized dietary advice to improve public health.”

This new form of urinary metabolic profiling offers physicians a way to objectively measure the effect of particular dietary interventions on individual patients. More than simply offering a way to police a person’s adherence to a given diet, the novel test can identify how the same foods can be processed differently from person to person.

“This research reveals this technology can help provide in-depth information on the quality of a person’s diet, and whether it is the right type of diet for their individual biological make-up,” notes Posma.

The two new studies were published in the journal Nature Food.

–
–
(For the source of this, and many other equally important articles, please visit: https://newatlas.com/health-wellbeing/urine-test-metabolism-nutrition-diet-personalized-precision-health/)