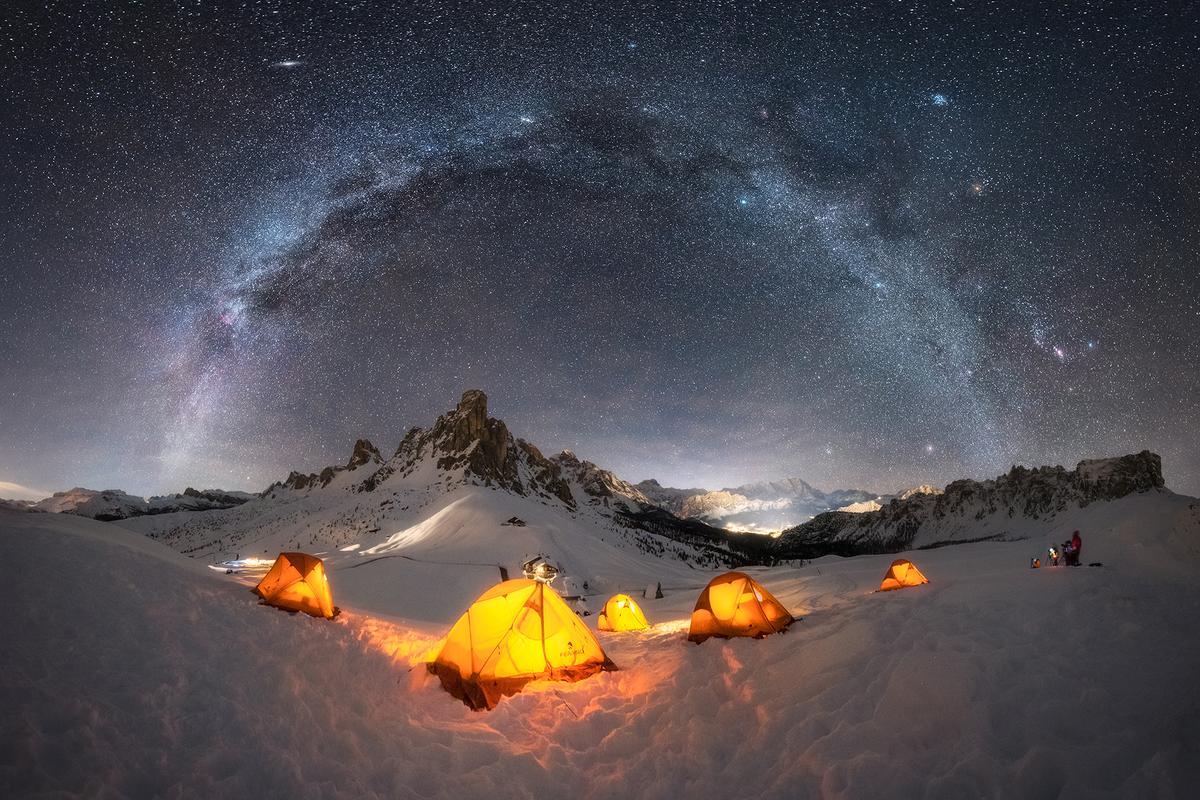 Base Camp, shot in the Dolomites, Italy. The warm glow of the tents contrasts the cool tones of the galaxy overhead.  Giulio Cobianchi

If the Milky Way was a city, then Earth would be located in the outer suburbs. From here we’re perfectly situated to peer back towards the bustling city center and capture the sparkling lights. And Capture the Atlas’s annual competition honors those photographers who can bring out the best in that regard.

Editor Dan Zafra takes into account not just the quality of the image itself, but the story behind the shot, and how well it might inspire others to pick up a camera and head out. The list is released in June every year, to coincide with the peak visibility of the galaxy’s core.

In the 2020 list, the Milky Way is captured from all corners of the globe, contrasting the shining stars against snow, sand, sea and stone. Among the highlights are Nightmare by Michael Goh, which was captured at Dumbleyung Lake in Western Australia. The dead trees in the dry salt bed stretch up towards the stars like tentacles, while the fish-eye lens bends them into almost-Lovecraftian horrors.

Alien Eggs by Debbie Heyer is another striking shot. In the Badlands of New Mexico, the otherworldly outcrops look like monstrous eggs in various stages of hatching, under the watchful gaze of the Milky Way. 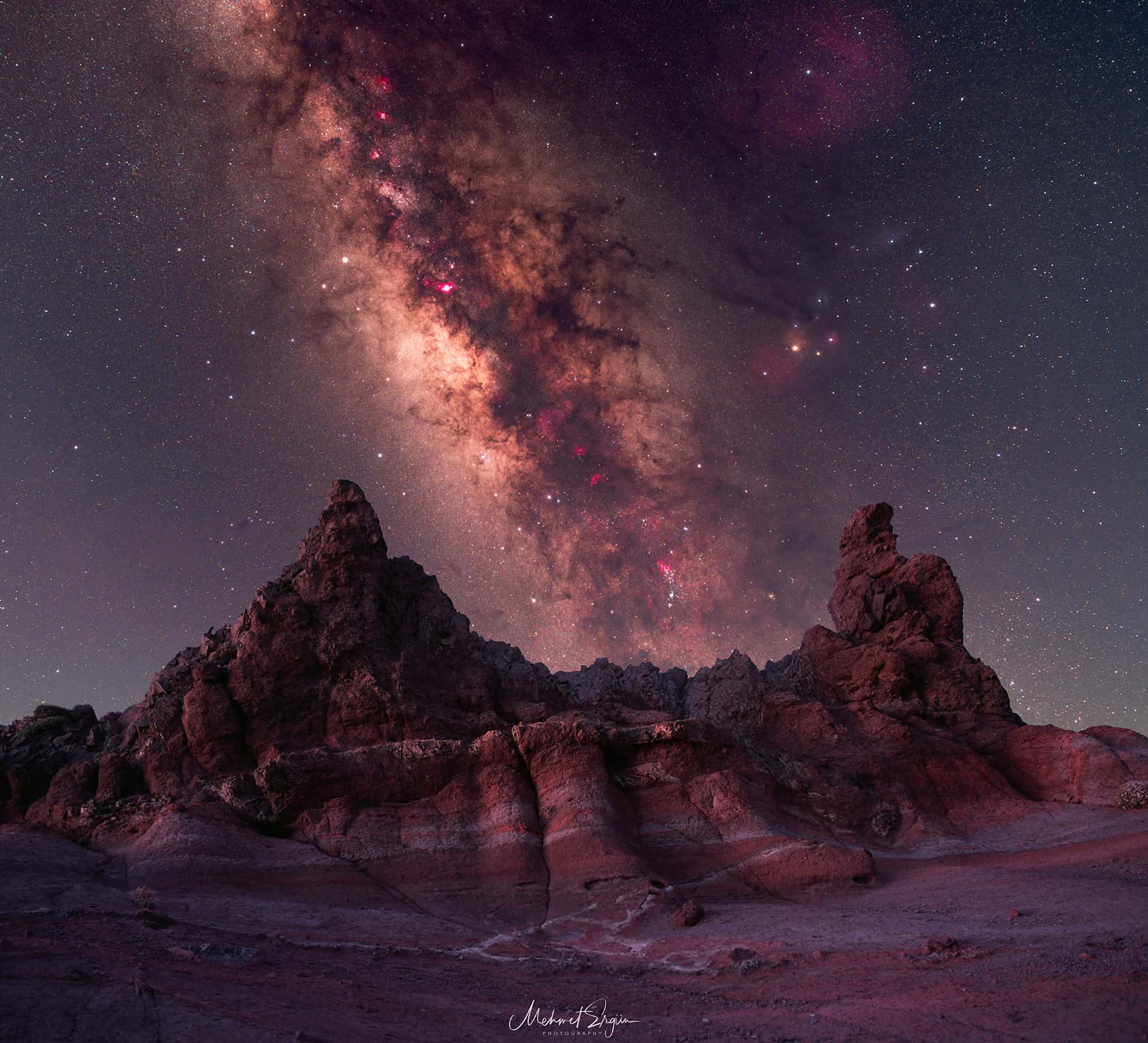 The rest of the images are no less mesmerizing. Browse through the highlights in our gallery, and check out the full list at Capture the Atlas.

Michael Irving
Michael has always been fascinated by space, technology, dinosaurs, and the weirder mysteries of the universe. With a Bachelor of Arts in Professional Writing and several years experience under his belt, he joined New Atlas as a staff writer in 2016.
–
–
(For the source of this, and many other equally intriguing articles, and to see all 15 images, please visit: https://newatlas.com/digital-cameras/milky-way-photography-competition
Tweet