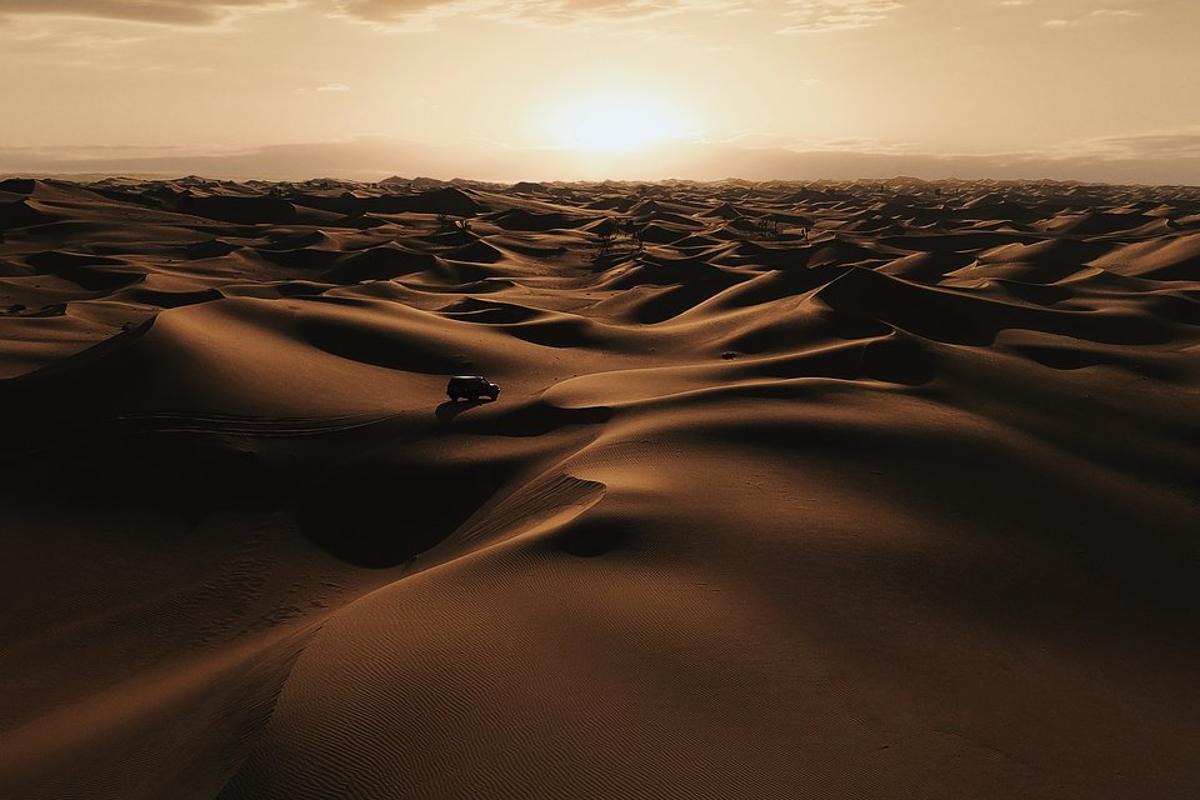 In one of global photography social network Agora’s strongest contests to date, over 9,000 entries were whittled down to a top 50, from which a single winner was chosen by popular vote. Netherland-based photographer Ewold Kooistra’s perfectly timed, and composed, drone shot unsurprisingly took the US$1,000 top prize, however, an impressive array of different styles of aerial photography made up the strong top 50 finalist list.

The classic “God’s eye” drone shot is well featured in the top 50, but one of the most impressive photographs in this style is William Markezana’s incredibly detailed image of a bustling beach in China. Resembling a Where’s Waldo picture, the shot of Dameisha beach is jam-packed with intriguing details.

“The crowd density was so high, I had to gain quite a lot of altitude to make it fit in the frame,” says Markezana. “At that point, those indistinguishable people started to create a pattern that I found even more powerful and fascinating.”

Another impeccably composed shot is Blair Sugarman’s portrait of the IFC Building in Hong Kong. Titled “The Eye of Saruman,” Sugarman catches a setting sun, perfectly in between the sharp talons at the tip of the skyscraper.

“Aligning the sun and the building gives a Lord of The Rings vibe,” says Sugarman. “This is one of the most iconic buildings in Hong Kong, and it looks spectacular at sunset. This is the building that Batman leaped off from in The Dark Knight, and has become a recognizable point of interest for this reason.”

Other highlights from the finalists include a wonderful shot of a coastal wind farm with a tiny sailboat in the foreground highlighting the impressive scale of the construction; a surreal desert in the United Arab Emirates, found using Google Maps; and a tricky overhead close-up of a lego Formula 1 car that almost looks like the real thing.

Take a look through our gallery for more highlights from this spectacular array of aerial photographs.