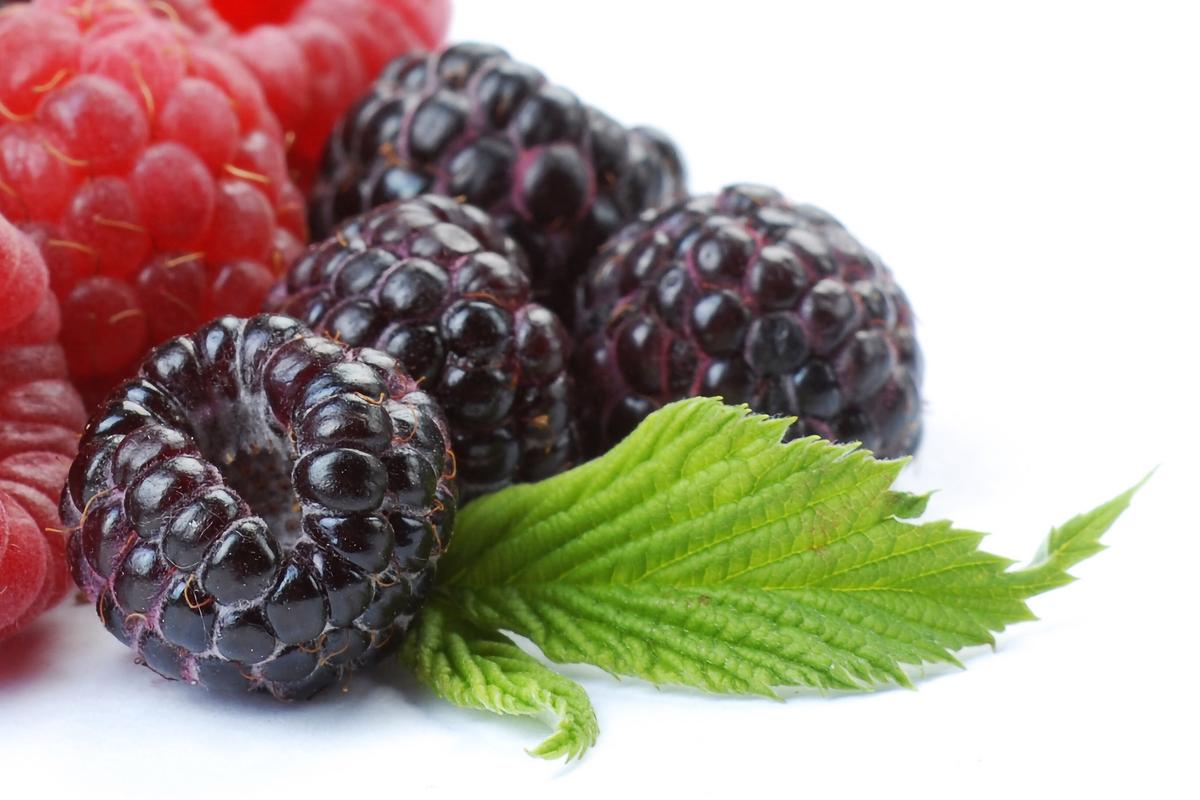 Scientists have yet to determine which compounds within the berries are responsible.  sergioz/Depositphotos
–
By Ben Coxworth
There may be new hope for people prone to allergic reactions of the skin. According to a new study, one serving of black raspberries per day could minimize the effects.
–

In cases of what’s known as “contact hypersensitivity,” the body’s immune system overreacts when a given substance touches a person’s skin. This results in the epidermis (the outer layer of the skin) at the contact site becoming inflamed, and thus red and irritated.

Sports
Triumph and tragedy in the World Sports Photography Awards

While applying ointments such as steroid-based creams may help the swelling go down, scientists at Ohio State University wanted to see if a more natural approach could be used instead. Based on previous research, they already believed that the consumption of black raspberries could reduce inflammation in general.

For the new study, they put a group of mice on a diet that included one serving of black raspberries every day – each serving was the scaled-down equivalent of what would constitute a single serving for a human. A control group of mice received the same diet, minus the raspberries.

After the mice had been on their respective diets for three weeks, the scientists exposed one ear of each animal to irritants that were known to cause contact hypersensitivity. It was found that for the mice that had been eating the raspberries, there was much less inflammation than in the control group.

This outcome was apparently due to the fact that the berries modulate the activity of the body’s dendritic cells, which are responsible for transmitting signals to the immune system, prompting it to produce inflammatory responses.

“The immune system is very complex, with multiple players, and so once you begin to identify the unique cells that are being affected by the berries then it helps us to see how berries are inhibiting inflammation,” says Asst. Prof. Steve Oghumu, senior author of a paper on the study. “A lot of the bad effects that we see are not always due to the pathogens or allergens themselves, but are due to the way our body responds to these triggers.”

The paper was recently published in the journal Nutrients.

Ben Coxworth
Based out of Edmonton, Canada, Ben Coxworth has been writing for New Atlas since 2009 and is presently Managing Editor for North America. An experienced freelance writer, he previously obtained an English BA from the University of Saskatchewan, then spent over 20 years working in various markets as a television reporter, producer and news videographer. Ben is particularly interested in scientific innovation, human-powered transportation, and the marine environment.

–
–
(For the source of this, and many other equally intriguing, interesting, and important articles, please visit: https://newatlas.com/health-wellbeing/black-raspberries-skin-allergies/)