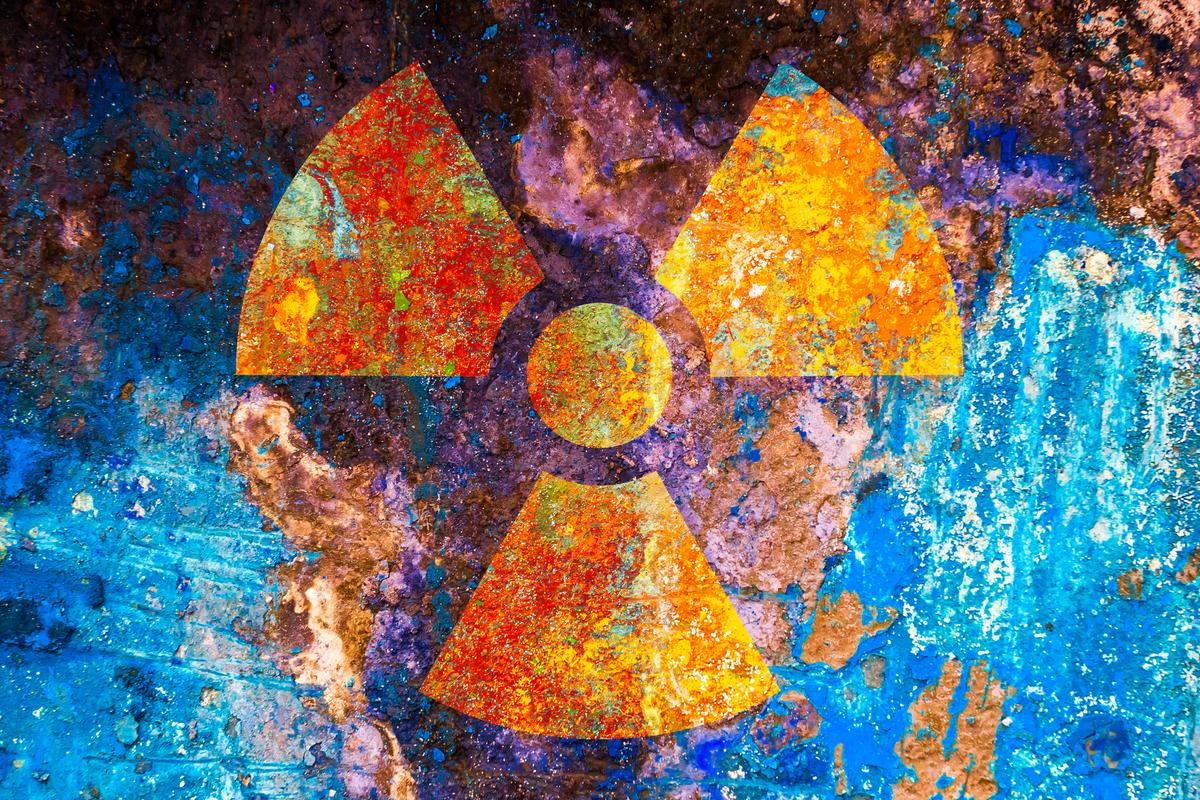 New research shows that some metal alloys actually corrode slower after being irradiated.

Radiation is famously damaging, both to living tissue and materials. But now, engineers at MIT have been surprised to discover that radiation may actually help certain alloys to self-heal, extending their useful lifetime. This could obviously help inform future power plant designs.

In nuclear reactors, radiation is known to accelerate corrosion of most materials, leading to eventual failure and possibly disastrous consequences. So for the new study, researchers at MIT and Lawrence Berkeley National Laboratory set out to quantify just how bad that corrosion would be under different radiation levels.

But what they found surprised them. While investigating particular alloys of nickel and chromium, the team found that radiation actually made the material more resistant to corrosion.

These experiments were centered on a certain type of nuclear reactor, which uses molten salts of sodium, lithium and potassium as a coolant. This hot, salty mixture plays havoc on the alloy around it, corroding the metal over time. But the team found that when this alloy was bombarded by radiation from a proton accelerator, it took twice as long for the corrosion to develop.

“We repeated it dozens of times, with different conditions,” says Michael Short, lead researcher on the study. “And every time we got the same results.”

The team went on to investigate the mechanism behind this surprising result. Using transmission electron microscopy, the researchers imaged the alloy surfaces after they’d been irradiated while in contact with molten salt at 650 °C (1,202 °F).

They found that radiation creates tiny defects in the metal, which allows its atoms to move about more easily. That means they’re able to quickly fill in the holes that the corrosive salt creates. In a way, radiation helps the alloy becoming self-healing.

The team says that the discovery should help inform future designs for nuclear reactors, as well as allow more accurate estimates of the lifetimes of materials in existing facilities.

Michael Irving
Michael has always been fascinated by space, technology, dinosaurs, and the weirder mysteries of the universe. With a Bachelor of Arts in Professional Writing and several years experience under his belt, he joined New Atlas as a staff writer in 2016.
–
–
(For the source of this, and many other equally intriguing and important articles, please visit: https://newatlas.com/materials/radiation-metal-alloys-self-heal/)
Tweet