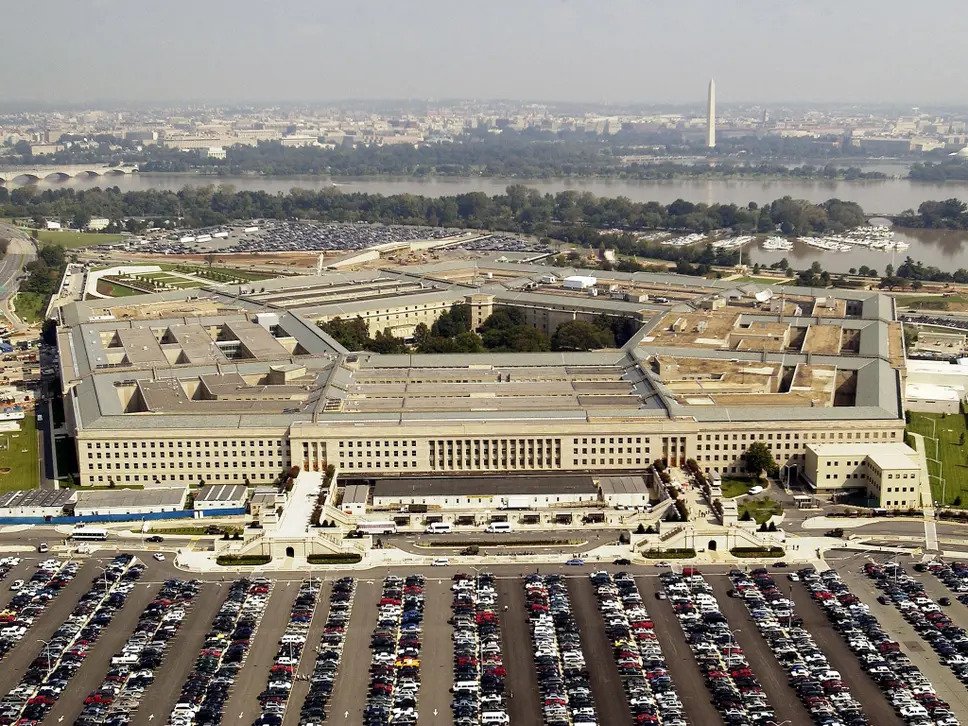 The Pentagon has reportedly recovered metal alloys from unidentified flying objects that scientists “do not recognize”.

Materials, which are alleged to have “amazing properties”, are being stored in modified buildings in Las Vegas, Nevada, the New York Times reports.

The US Department of Defense (DoD) has admitted to a secret $22m (£15m) program, which ran between 2007 and 2012, that was tasked with investigating reports of UFOs.

“They have some material from these objects that is being studied, so that scientists can try to figure out what accounts for their amazing properties,” Ralf Blumenthal, one of the authors of the New York Times report, told MSNBC.

Mr Blumenthal said the DoD “do not know” what the materials are made of.

“It’s some sort of compound they do not recognize,” he added.

The Pentagon refused to comment when contacted by The Independent.

Researchers also studied people who claimed they had experienced physical effects from encounters with unidentified aerial phenomena, according to the New York Times.

A previously classified video released by the DoD shows Navy pilots reacting with astonishment after being sent to investigate a mysterious flying object as it hovered off the coast of San Diego.

Commander David Fravor and Lieutenant Commander Jim Slaight were on a routine training mission 100 miles out into the Pacific when they were asked to investigate the object.

Commander Fravor told The New York Times the object was about 40ft long, had no plumes, wings or rotors, and outpaced their F-18s. It was big enough to churn the sea 50ft below it, he said.

“No one knows what they are to this day, Mr Blumenthal told MSNBC.

“Research went into trying to identify their strange means of propulsion, their phenomenal aerodynamics which represent nothing on the face of this earth by any country.”

Experts warn there is usually a worldly explanation for apparent UFO sightings and caution that an absence of an explanation is not proof of extraterrestrial life.

But according to its backers, AATIP remains in existence in some form.

“It was determined that there were other, higher priority issues that merited funding and it was in the best interest of the DoD to make a change,” she added.

Asked if the department continued to investigate sightings, she said: “The DoD takes seriously all threats and potential threats to our people, our assets, and our mission and takes action whenever credible information is developed.”

–
–
(For the source of this, and many other equally curious articles, and to see all 17 illustrations, please visit: https://www.independent.co.uk/news/world/americas/pentagon-ufo-alloys-program-recover-material-unidentified-flying-objects-not-recognise-us-government-a8117801.html/)