Home
News
&
WEIRD ANTHROPOLOGY
What is the Islamic weekend? 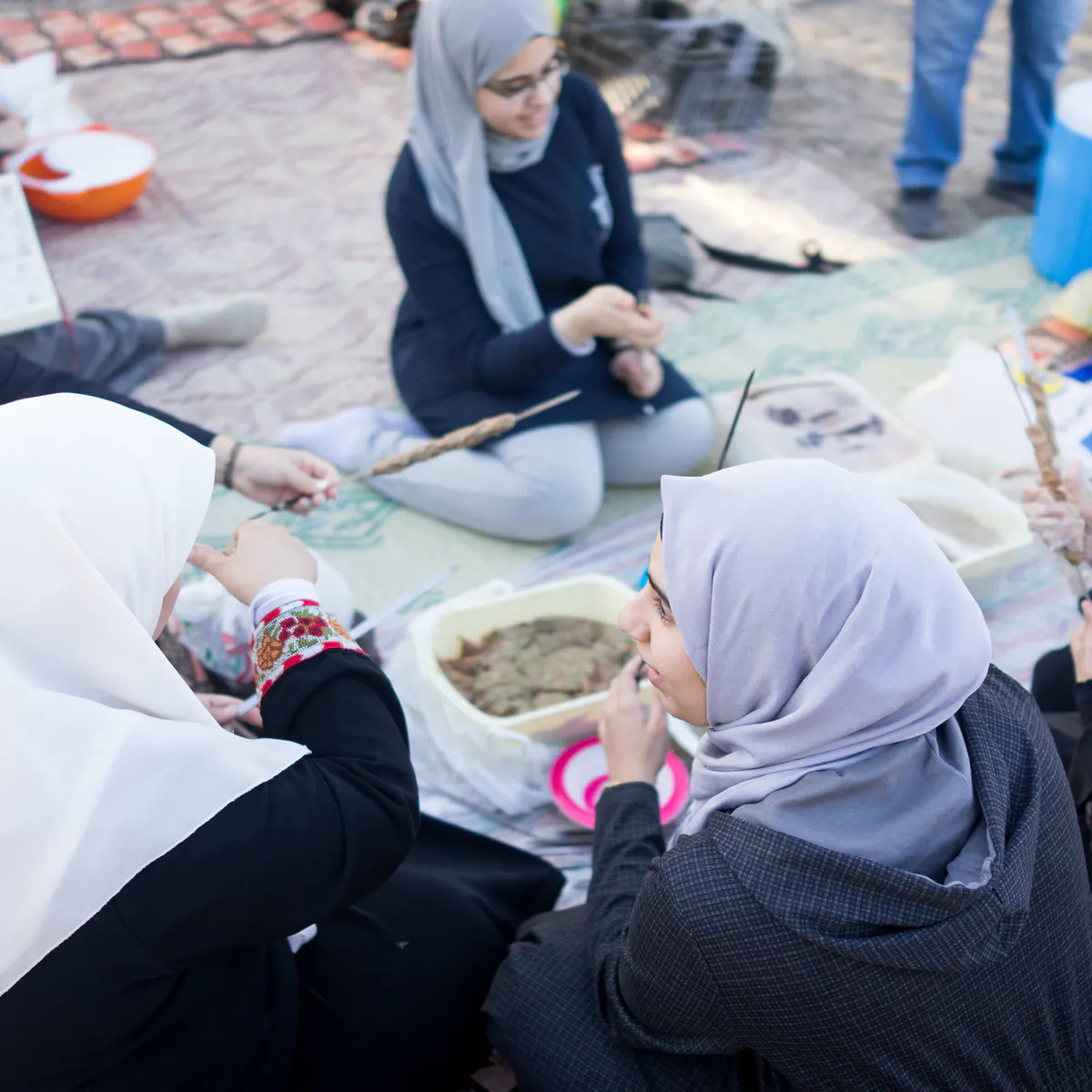 Weekends just aren’t what they used to be, as the COVID-19 pandemic blurs the line between work weeks and leisure time. But the two-day weekend that many around the world consider to be a normal part of life is actually a very recent social practice with some cultural variations.In the Islamic world, for example, the “weekend” usually means Friday and Saturday. When I moved to Egypt in 2004 to join the faculty at American University in Cairo, it took some time to get used to the fact that the work week began on Sunday, not Monday.

In the U.S. and the U.K., the five-day work week is the result of both labor unions that demanded a more humane and safe work week and religious practices that required at least one day of rest.

The weekend emerged in the U.S. in the early 20th century as a means of accommodating the religious practices of Jewish industrial workers in New England. They were granted Saturday off from work to practice the Shabbat, or a day of complete rest, thus reducing the work week to six days.

In the 1920s and 1930s, labor unions representing industrial workers agitated for further reducing the work week to 40 hours, eventually gaining victory in 1940 with the passage of amendments to the 1938 Fair Standards Labor Act. The two-day weekend is an outcome of that effort.

In this context, the idea of the weekend became more significant, not just as a rest from work, but as a time to consume more.

With the creation of the two-day weekend in 1940 on Saturday and Sunday, both Christian and Jewish days of worship were acknowledged.

The Jewish Shabbat, or Sabbath, for example, commences on Friday evening and goes through Saturday evening. Besides worship, on this day, some Jews observe a strict day of nonwork including not cooking or turning on any power switches. Similarly, Christians mark Sunday as a day of worship and rest.

I am a scholar who studies the impacts of modernity on everyday Muslim lives. In Islam, as I know, no day of rest is acknowledged; the idea came with modernity. The 12th-century Islamic scholar and jurist al-Ghazali issued a religious ruling that Jewish workers and subjects had the right to follow the Shabbat and be released from work. But never was it expected that Muslims also take a special day of rest.

In the Quran, the Christian and Judaic idea that Allah “created the heavens and the earth and all between them in six days” is affirmed. But it goes on to assert that “nor did any sense of weariness touch us.”

The idea of the weekend as a period of rest from work was introduced across the Muslim world mostly through European colonial rule in the second half of the 20th century. The United Nations’ International Labor Organization also played a key role in getting countries to accept this change.

However, in Islamic practice, Friday is a special day of worship, not Saturday or Sunday. On this day, Muslims are called to pray in a congregation during the midday prayer.

–
[Deep knowledge, daily. Sign up for The Conversation’s newsletter.]
–

So, in much of the Muslim world, the modern weekend is adapted to allow Friday as a day off from work to accommodate the congregational prayer.
Rather than just a special midday prayer, for most of the Muslim world the entire Friday takes on new significance, making it more akin to the Christian and Jewish ideas of a day of rest and a full day of religious celebration.

In Cairo, for example, the Friday sermon, “khutba,” along with recitations from the Quran are blared from electronic speakers across the soundscape of the city starting in midmorning. Many stores and bazaars are closed during the day, opening only in the evening, much like in Jewish and Christian communities and countries.

For many Muslims around the world, Friday is the beginning of a weekend, where they combine piety, a break from work and family time, along with leisure.

Write an article and join a growing community of more than 110,300 academics and researchers from 3,624 institutions.

Chad Haines receives funding from the American Institute of Pakistan Studies, the U.S. Department of State, and the Fulbright Foundation.

Arizona State University provides funding as a member of The Conversation US.

–
–
(For the source of this, and many other equally intriguing articles, please visit: https://theconversation.com/what-is-the-islamic-weekend-133612/)