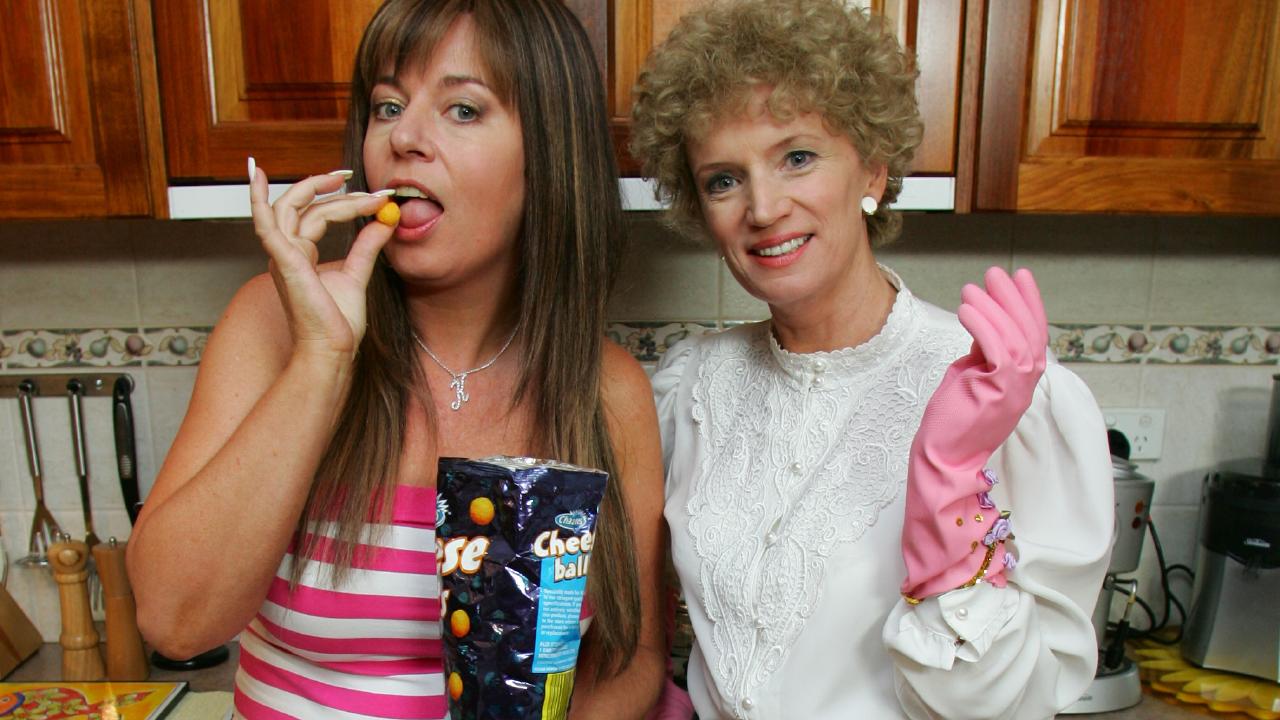 If you’re talking to someone from another country and they’re looking at you like you’re a few roos loose in the top paddock, it’s likely they literally have no idea what you’re saying.
–
Our beloved Australian slang is very unique – and complete gibberish to most other people.
–
Just think of every time someone’s been confused, or demanded an explanation, when you’ve used a word like “thong” or uttered a phrase like “blowing the froth off a couple” while overseas, even in an English-speaking country.

That’s something Aussie Matt Horsburgh, the PR manager for Babbel International, has realized since he started working in Europe alongside international colleagues.

“Working with people from all over the world on a daily basis, it’s eye-opening – and sometimes downright hilarious – to see how others react to some really everyday Aussie expressions,” he said.

“One of my favorite examples was when I said ‘yeah, no worries’ to a colleague and they asked me what I was worried about. I had to clarify that it meant ‘yes’.

“Even though I constantly end up having to explain what things like ‘she’ll be right’ or ‘togs’ mean, I think our slang is one of the most endearing things about being an Australian, and people from other countries always love hearing about our idiosyncrasies.”

Sometimes, though, it can start off sounding like total nonsense.

Babbel, the language learning app, recently polled people from the US, the UK, Canada, France, Sweden, Germany, Spain, the Philippines, Poland and Russia, seeking their interpretations of classic Australian slang.

Respondents successfully deciphered the easy stuff, like “g’day”, but other words and phrases left them totally baffled and perhaps even a little frightened.

Here are some of the survey results.

Russia’s guess: “She will be back in a minute”

Actual meaning: Everything will be fine

Germany’s guess: “Something that is disgusting”

Russia’s guess: “Everything is cool”

Actual meaning: To make a U-turn while driving

France and Sweden and Germany: “Waiter”

US: “Absolutely no idea”

France: “To have a flat tire”

Actual meaning: To be very busy

‘FAIR SUCK OF THE SAUCE BOTTLE’

Actual meaning: To be treated fairly or reasonably

UK: “A fat person trying to finish a task”

US: “To talk excessively”

Actual meaning: To act in an overly dramatic manner

Germany: “To be confused”

Sweden: “Having a headache”

Actual meaning: To be unattractive

‘KANGAROOS LOOSE IN THE TOP PADDOCK’

Poland: “To be very messy”

France: “She just wants your money”

US: “One of the former Prime Ministers”

Poland: “Not a very smart person”

US: “To get nervous”

Germany: “To clear out quickly”

Actual meaning: To get angry or annoyed.

(For the source of this, and other interesting articles, please visit: https://www.gladstoneobserver.com.au/news/people-try-and-fail-to-guess-australian-slang/3408263/)