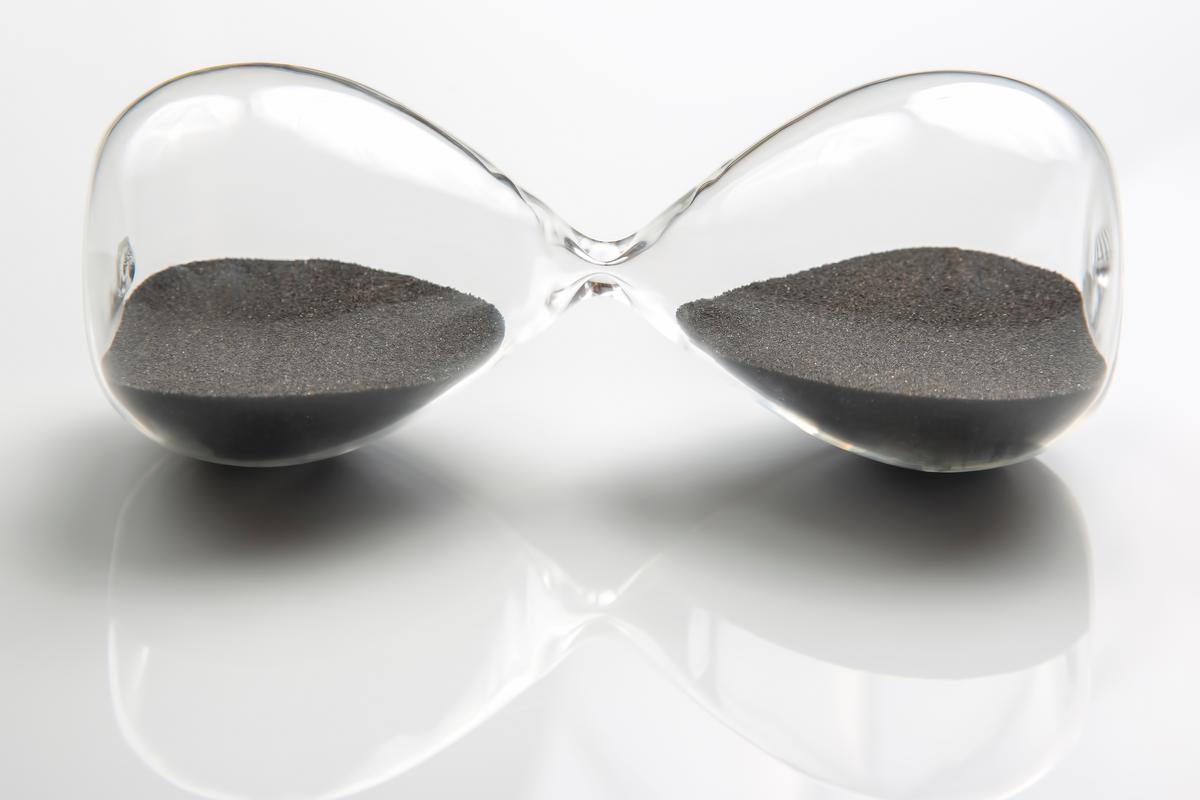 Two time crystals interacting will repeatedly pass particles back and forth.  OlegTroino/Depositphotos
–
By Michael Irving

We’re quickly learning more about time crystals, strange phases of matter that appear to break time-translation symmetry – something that was thought impossible until recently. Now scientists have observed two time crystals interacting for the first time, which could be the first step towards using them for practical applications like quantum computing.

Regular crystals are defined by their highly-ordered atomic structures – in a sense, their atoms repeat through space. But could there also be crystals that repeat through time? That was the hypothesis put forward in 2012 by Nobel Laureate Frank Wilczek, and in 2016 these time crystals were created in the lab for the first time.

Time crystals have the bizarre ability to repeat patterns of motion through time, even when there’s no external force driving them. The weirdness is best illustrated as a bowl of Jell-O – if you tap the dessert, you’d expect it to jiggle for a few seconds then stop, until you tap it again. But time crystals might take a few seconds to start jiggling, then stop, then start again on their own, repeating indefinitely. They might not make sense to our everyday experience of physics, but believe it or not they aren’t violating any laws of thermodynamics.

Scientists continue to investigate these weird structures, and now a team has made an important breakthrough – observing two time crystals interacting. The researchers, from Yale, Lancaster and Aalto Universities, as well as Royal Holloway London, started with a superfluid form of helium-3.

The team cooled the helium-3 down to a hair above absolute zero (-273.15 °C, or -459.67 °F), then created two time crystals in the superfluid and let them touch. They observed the two time crystals passing particles back and forth between each other, leading their motions into an alternating pattern. This is a sign of a phenomenon called the Josephson effect.

“Controlling the interaction of two time crystals is a major achievement,” says Samuli Autti, lead author of the new study. “Before this, nobody had observed two time crystals in the same system, let alone seen them interact. Controlled interactions are the number one item on the wish list of anyone looking to harness a time crystal for practical applications, such as quantum information processing.”

Currently, the main problem with quantum computers is that it’s hard for the information to remain “coherent,” or stable, for long periods. But time crystals do so with relative ease, meaning they could help us overcome these issues. They could also lead to advances in more precise timekeeping, such as atomic clocks, and the systems that rely on them, like GPS.

The research was published in the journal Nature Materials.

Michael Irving
Michael has always been fascinated by space, technology, dinosaurs, and the weirder mysteries of the universe. With a Bachelor of Arts in Professional Writing and several years experience under his belt, he joined New Atlas as a staff writer in 2016.
–
–
(For the source of this, and many other equally intriguing articles, please visit: https://newatlas.com/physics/time-crystals-interacting-first-time/)