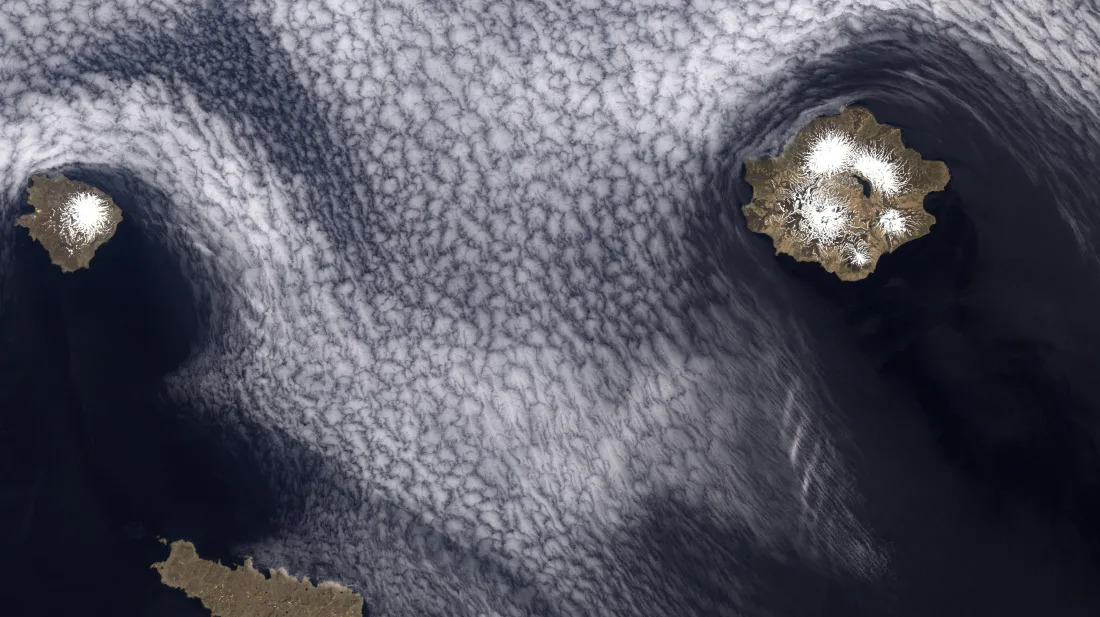 By Lucas Reilly of Mental Floss

–
In the contiguous United States, the farthest east anyone can travel without tripping into the ocean is the lighthouse at West Quoddy Head, Maine (coordinates: 44.815ºN 66.951ºW). But this beautiful spot at the northeastern tip of the Pine Tree State is not actually the easternmost point of the United States. That designation belongs, curiously, to a state that is considered part of America’s west—Alaska.

While most of the United States is firmly planted in the globe’s western hemisphere, America happens to possess plenty of islands and territories on the eastern half of the planet: Saipan, Guam, and Wake Island to name a few. All of these Pacific islands sit on the other side of the 180th meridian, which separates the eastern hemisphere from west, and are technically east of the mainland United States.

(Guam, an American territory with more than 150,000 American citizens, likes to boast about its eastern location, billing itself as the place where “America’s Day Begins”—though, technically, that distinction goes to Wake Island. Located on the opposite side of the International Date Line, Guam sees sunrise 15 hours before New York City.)

Yet Guam (coordinates: 13.444°N, 144.793°E) is not the easternmost point of the United States either. That honor resides with an uninhabited Aleutian Island called Semisopochnoi.

Translated from Russian, Semisopochnoi means “having seven hills.” It sits about 10 miles from the 180th meridian, making it America’s most eastern piece of real estate in the eastern hemisphere (coordinates: 51.960°N, 179.772°E). “In other words,” Ken Jennings writes for CN Traveler, “Semisopochnoi and the dozen or so Aleutian islands lying beyond it are so far west that they’re actually east!” Of those, Semisopochnoi is the closest to the 180th degree longitude.

Today, this volcanic island in Alaska is home to millions of seabirds, mainly a penguin-like critter called the auklet. It’s also heavily monitored by volcanologists, “likely due to its location under prominent trans-Pacific flight route[s],” WIRED reports.

And the pedantic geography fun facts don’t stop there! Since the Aleutian Islands cross the 180th meridian, they happen to contain the easternmost and westernmost spots in the United States: the latter honor belongs to the small island of Amatignak (coordinates: 51.270°N, 179.119°W), which is part of the Alaska Maritime National Wildlife Refuge.

All told, the distance between the easternmost and westernmost points in the United States is just 71 miles.

Lucas Reilly proudly worked on mental_floss magazine for four years, where he served as a senior editor. For two years, he worked as a longform feature writer for the web. He’s embedded with professional eclipse chasers in Nebraska, interviewed feudal lords in Britain, hunted for buried treasure in Virginia, and once profiled a man who had tried to turn into a goat. Chances are, you can find him at the library.