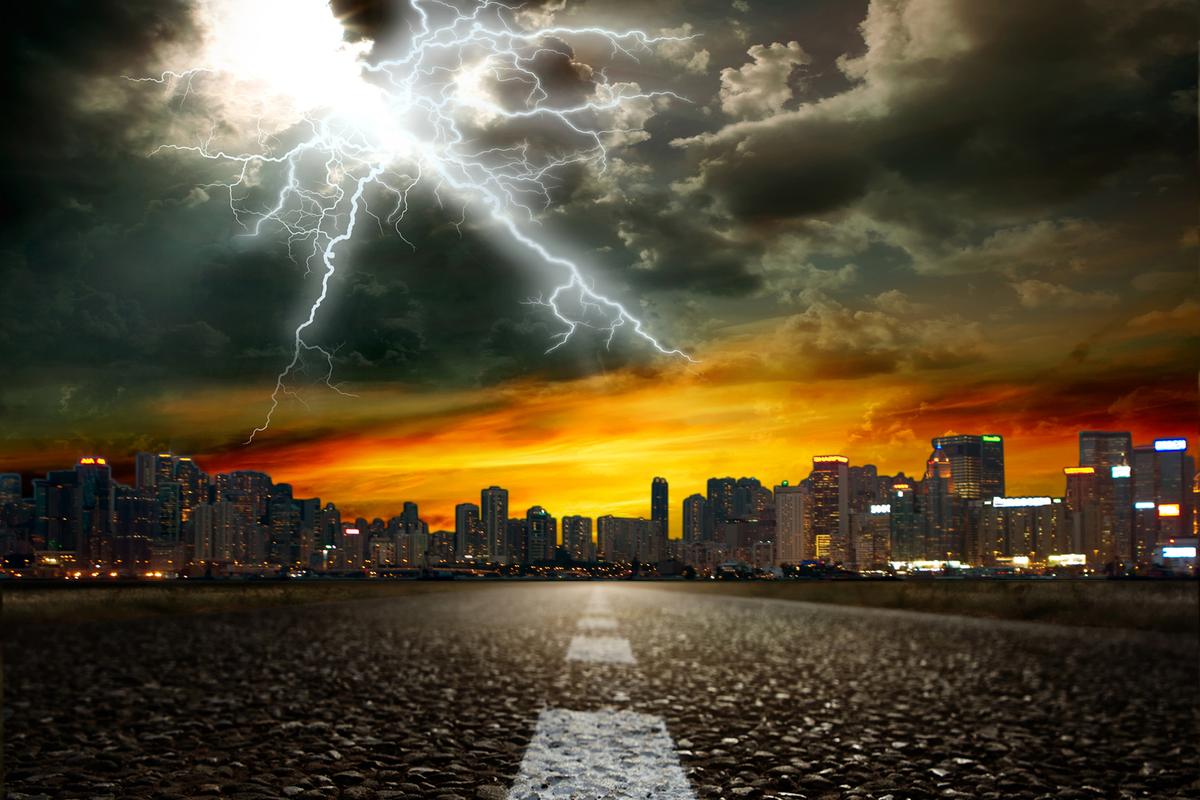 The hotter it gets, the more urban emissions you get from hot asphalt, according to a new Yale study.  Krivosheevv/Depositphotos
–
By Loz Blain

The more we work to get emissions down from motor vehicles and power generation, the more we’ll have to start looking at non-combustion sources of emissions – and a new Yale study suggests that asphalt, so ubiquitous in our modern cities, continues to release a wide range of chemicals into the air long after it’s laid down – and it’s three times worse on hot days.

The world as a whole uses around 122.5 million metric tons of asphalt a year, and this sticky, black, semi-solid form of petroleum, also known as bitumen, is a key component in roads, pavements and roof sealing. There are significant and well understood emissions at every stage of the production and laying processes, and a Yale team has found that asphalt continues to release “complex mixtures of organic compounds, including hazardous pollutants” even as it’s just sitting there.

The asphalt industry “states that emissions at ambient temperatures are negligible,” according to the Yale team, “because the manufacturing process removes all potential emissions.” But the team has found that what’s really happening is that these compounds simply diffuse slowly through the highly viscous asphalt.

As any motorcyclist knows, a hot day can soften bitumen to the degree where a sidestand can push right through. The same softening, says the Yale team, can speed up these emissions leaks by up to 300 percent, as evidenced by a lab study looking at a range of different temperatures and conditions.

The result: another as-yet-ignored source or urban “secondary organic aerosol,” or SOA, production, contributing to the amount of PM2.5 (a regulated air pollutant comprising particles smaller than 2.5 micrometers across) in the air. PM2.5 pollution is recognized as a significant public health issue, and the researchers estimated the SOA released from sitting asphalt across the area of Los Angeles to be comparable to that emitted from vehicles in the same area.

The researchers note this is not a CO2 or ozone issue, and that asphalt is “just one piece of the puzzle” – but there’s an awful lot of it out there, and finding ways to make roads more environmentally friendly as well as the vehicles that drive on them is looking like another important challenge for the future.

The study is available at Science Advances.

Loz Blain
Loz has been one of our most versatile contributors since 2007. Joining the New Atlas team as a motorcycle specialist, he has since covered everything from medical technology to aeronautics, music gear and historical artifacts. Since 2010 he’s branched out into photography, video and audio production.
–