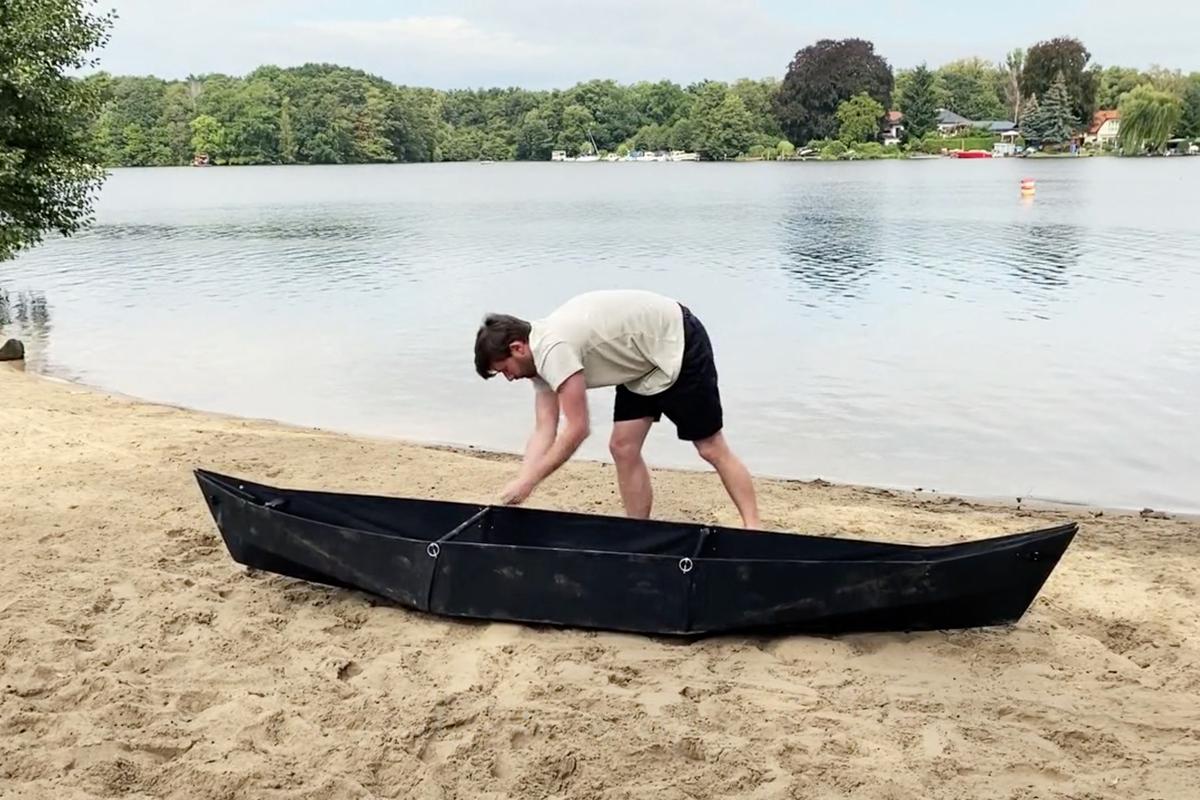 Once you get the hang of it, the CLR can reportedly be set up in one minute.  Daniel Schult
–
By Ben Coxworth

If you want a kayak (that isn’t inflatable), you typically also need a car with a suitable roof rack. German product designer Daniel Schult has come up with an alternative, however, in the form of a folding kayak that can be carried like a backpack.

First of all, yes, American manufacturer Oru does already make origami-style kayaks that fold flat for easy transit and storage. According to Schult, though, his CLR Kayak weighs less, folds down smaller, and can be set up quicker – whereas Oru’s boats mostly take between three and 15 minutes, Daniel tells us that his is ready to go in one to two minutes, depending on how many times the user has performed the process before.

Maserati is back in the game: Meet the gorgeous MC20 supercar

As is the case with the Oru kayaks, the CLR’s body is made up of pre-folded corrugated polypropylene – a single sheet of the stuff. Covering that material, however, is a pliable protective coating of ethylene propylene diene rubber. An assortment of straps and aluminum fasteners hold the boat in the desired shape, once it’s been unpacked.

The whole thing weighs in at a claimed 6 kg (13 lb). By contrast, the lightest of the Oru boats weighs 9 kg (20 lb) – although it’s entirely possible that it may also be sturdier. 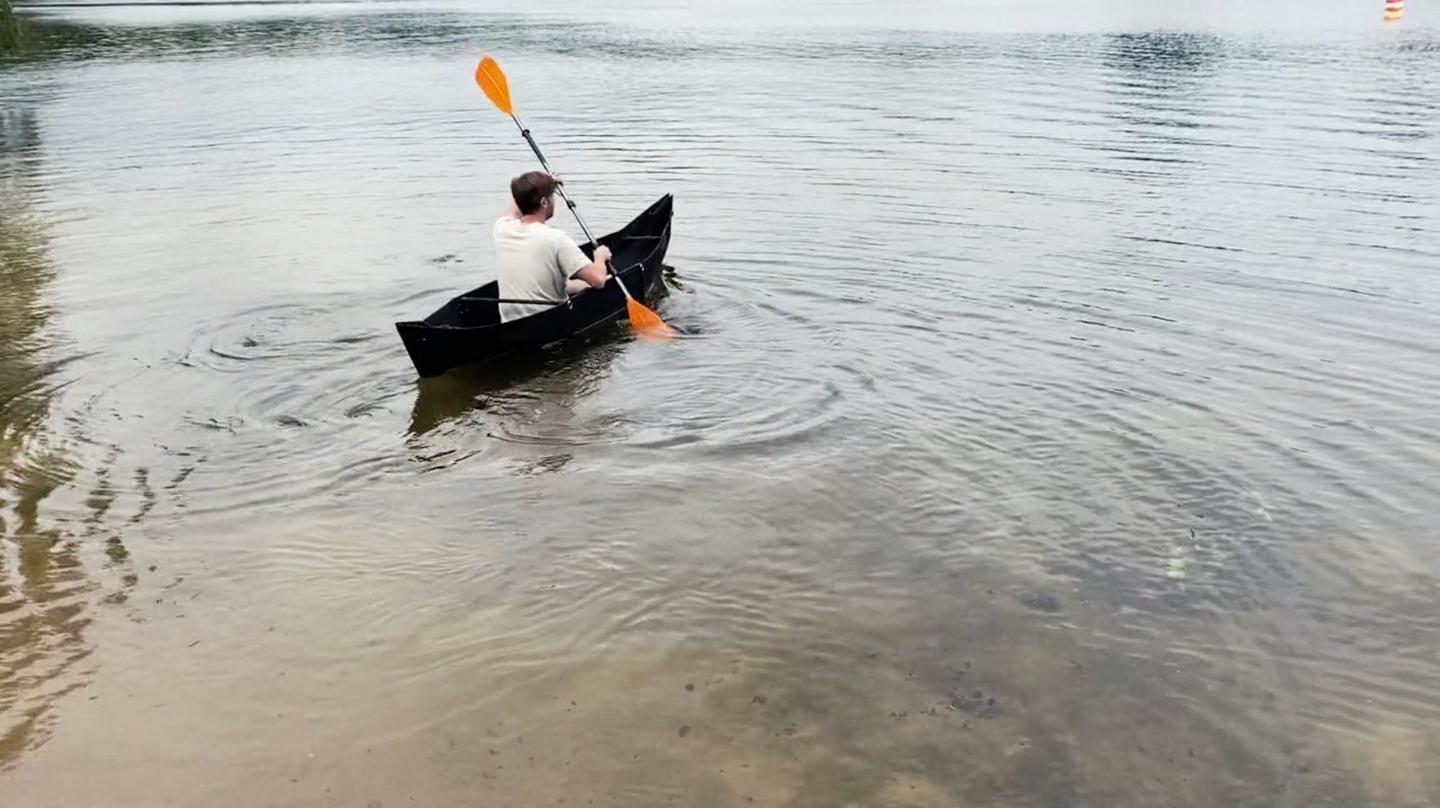 Should you be interested, the CLR Kayak is presently the subject of a Kickstarter campaign. A pledge of €529 (about US$624) will get you one, when and if it reaches production. If you like the idea of a folding plastic kayak, though, you might also want to check out the successfully crowdfunded Hypar and Tucktec boats.

The CLR’s folding/unfolding process is demonstrated in the video below.