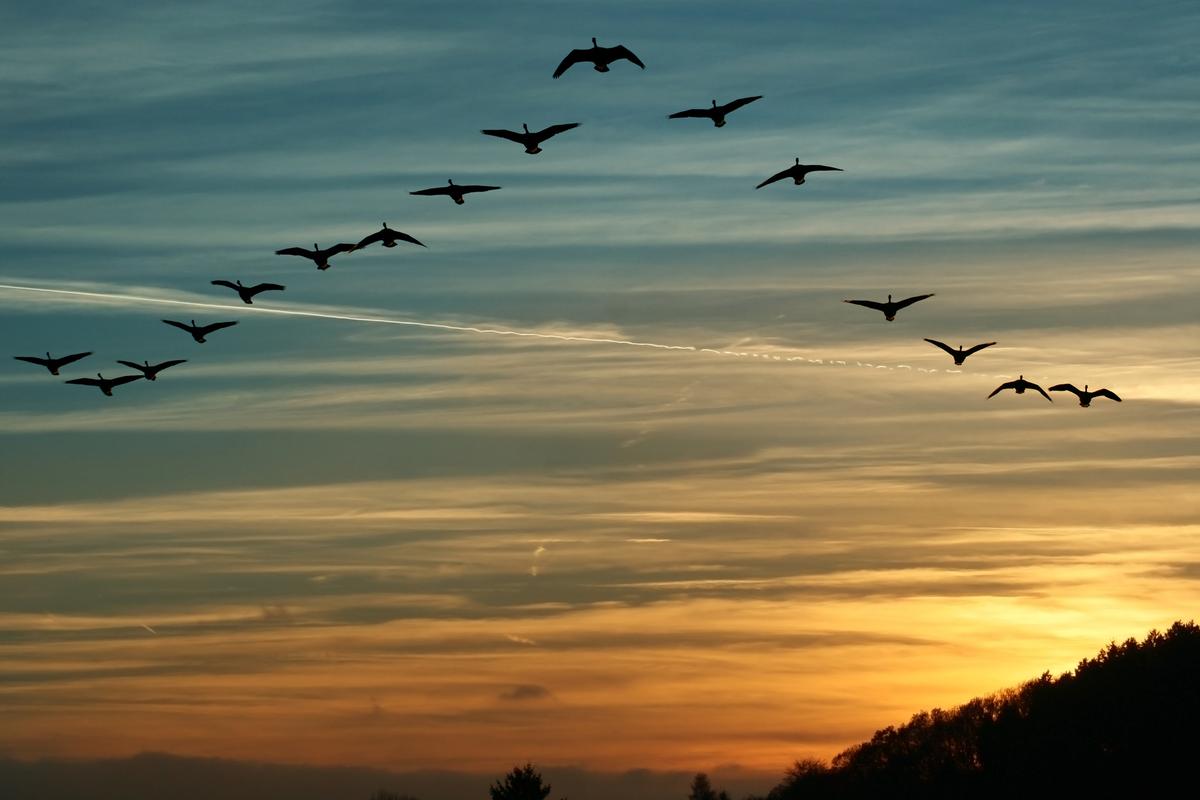 A new article, published in the journal Philosophical Transactions of the Royal Society B, presents a novel hypothesis arguing this unexplained sense may be the result of a symbiotic relationship between animals, and a specific group of bacteria with the ability to orient itself along the Earth’s magnetic field lines.

“The search for a mechanism has been proposed as one of the last major frontiers in sensory biology and described as if we are ‘searching for a needle in a needle stack,’” explains Robert Fitak, from the University of Central Florida and co-author on the new paper.

For decades scientists have been aware a number of organisms, from bees and birds to whales and eels, have the ability to sense the Earth’s magnetic field. Called magnetoreception, the exact mechanism underpinning this strange sense has yet to be conclusively explained.

Over the past few years a new hypothesis for magnetoreception has been raised, dubbed “the symbiotic magnetic-sensing hypothesis”. This idea posits magnetotactic bacteria as the underlying explanation behind some animals’ magnetic sense.

Magnetotactic bacteria are a particular group of bacteria known to align with magnetic fields using specialized intracellular organelles called magnetosomes. In the newly published article, Fitak and colleagues present the latest evidence to support the hypothesis that these magnetic-sensing bacteria play a role in how animals sense the surrounding geomagnetic field.

“The presence of these magnetotactic bacteria had been largely overlooked, or ‘lost in the mud’ amongst the massive scale of these datasets,” says Fitak.

Fitak suggests the data reveals a number of types of magnetotactic bacteria can be detected in animal species suspected of having magnetoreceptive abilities. Atlantic right whales, loggerhead sea turtles and brown bats were all found to harbor distinct types of magnetic-field sensing bacteria.

“I’m working with the co-authors and local UCF researchers to develop a genetic test for these bacteria, and we plan to subsequently screen various animals and specific tissues, such as in sea turtles, fish, spiny lobsters and birds,” adds Fitak, looking to the next stages of the research.

The second study cited in the article describes an experiment administering antibiotics to reed warblers, a bird thought to rely on geomagnetic senses to guide it on its long annual migrations. The study is not yet peer-reviewed or published, however, it does demonstrate antibiotic treatment results in major disruptions to the bird’s sense of direction.

Despite citing this new evidence, the study is very clear in stating this hypothesis is still deeply speculative. It is unknown exactly how the magnetotactic bacteria could be communicating with its host organism. Plus, it isn’t even known where in an animal the bacteria would need to reside to confer its magnetic-field sensing effects.

Fitak and his co-authors are confident recent advances in metagenomic techniques and DNA sequencing will pave the way for new investigations into these questions. So although it is very early days for the symbiotic magnetic-sensing hypothesis, the new article suggests it is a valid hypothesis worthy of more research.

“Even if a symbiotic magnetic sense is indeed widespread, a further challenge lies in unraveling the mechanism by which the host and MTB [magnetotactic bacteria] communicate, i.e. how does a host, such as birds sense the bacterial reaction to changes in the ambient magnetic field?” the authors ask in the article. “All in all, the symbiotic magnetic-sensing hypothesis is a hypothesis worth considering.”

The new article was published in the journal Philosophical Transactions of the Royal Society B.