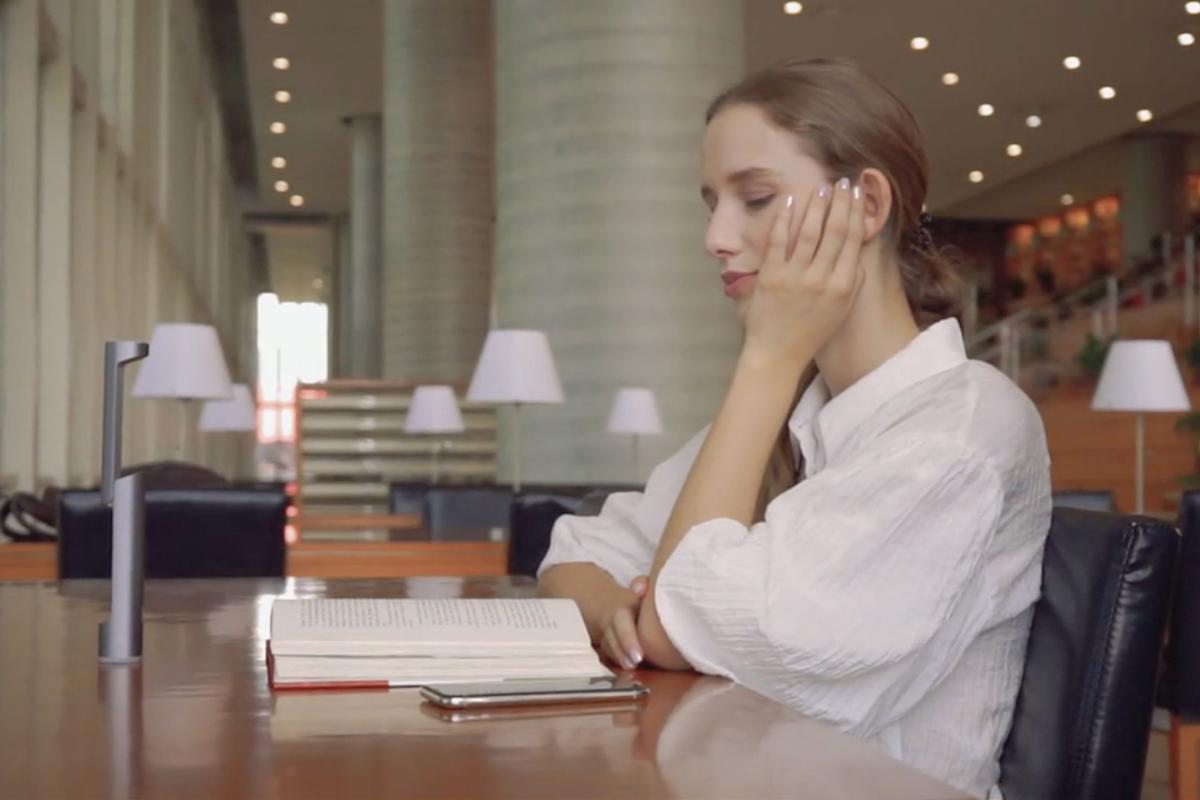 The Googstick (at left) is presently on Kickstarter
–
By Ben Coxworth
One of the nice things about reading electronic text is the fact that if there’s a word you don’t understand, you can just highlight it to perform a Google search. Well, a device called the Googstick is designed to do the same thing for paper-printed text.

The user starts by powering the Googstick up, opening its sliding cover, then placing it on the desk or table directly above their reading material – a suction cup on the bottom helps keep the gadget from falling over. It’s wirelessly linked by Bluetooth to a dedicated app on the user’s iOS/Android smartphone, tablet, PC or Mac.

As the user subsequently reads, they just point their index finger to any words that they wish to look up. The Googstick’s camera sees that word, and prompts the app to search for it on Google and Wikipedia, displaying the results on the app screen.

An entire sentence (or part of one) can also be selected and searched, by sliding one’s finger along underneath it. Additionally, if the user wishes to select a whole paragraph and copy it onto their computer, etc, they just place one index finger at the beginning of that paragraph, and the other index finger at the end.

According to its creators, the Googstick can image an area the size of two A4-sized sheets of paper, and runs for up to five hours on one charge of its 3,200-mAh lithium battery. It currently works in 12 languages, with three others “coming soon.” In fact, the basic device was previously released as the Yiida Translation Stick, although that version was aimed at providing Japanese or Mandarin translations of English printed text.

Should you be interested, production of the Googstick is currently being funded through an Australia-based Kickstarter project. A pledge of AUD$129 (about US$93) will get you one, when and if they reach production. The planned retail price is US$260.

It’s demonstrated in the following video.