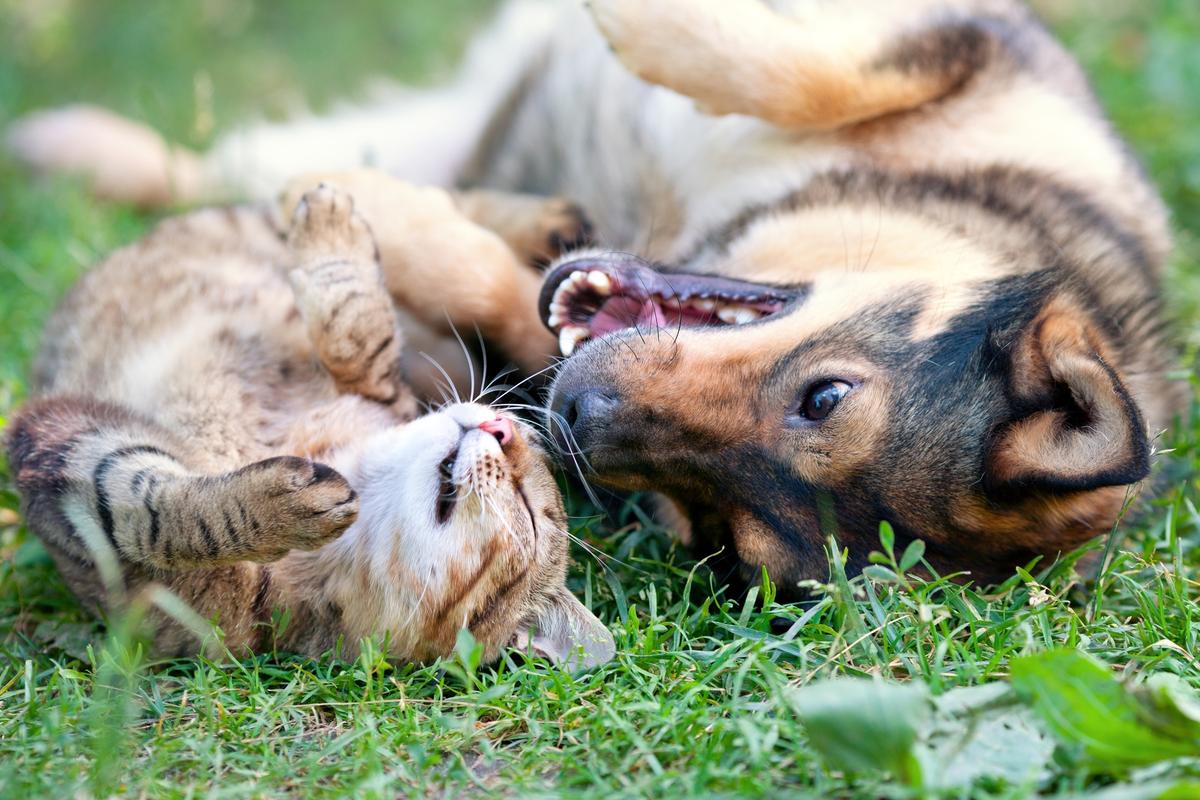 A new prototype Companion Collar smart collar is being developed by the CSIRO’s digital specialist arm, Data61, and agtech company Ceres Tag that will allow pet owners to track their animal across both long and short distances.

Pet tracking technology isn’t new. Visit any large outdoor sports website and you’re bound to find all sorts of trackers for both domestic pets and hunting dogs. Unfortunately, the trackers that rely on either Bluetooth or Wi-Fi technology only work at short range, while long-range trackers that use satellite navigation system like GPS are often expensive, require a mobile plan, and need to be recharged on a weekly basis, if not sooner.

BIG goes back to school with sustainable Village

Derived from Ceres Tag’s electronic ear tag developed to track and monitor cattle, the new Companion Collar combines both Bluetooth and satellite technology to track animals in real time and send location information to their owner’s phone using an app, as well as alerts if the pet strays outside a preset boundary.

“The Companion Collar uses Data61’s EIP (Embedded Intelligence Platform) and BLE (Bluetooth Low Energy) technology to determine if the pet is nearby, automatically switching to satellite communications when the collar is outside of the home network,” says Dr. Phil Valencia, Senior Research Engineer at CSIRO’s Data61. “Many devices only employ Bluetooth or Wi-Fi-based tracking, which often involve a community of people listening on their phones and sharing their location data with a service in order to report the tracking device. This method is also only suitable for short distance monitoring.”

If the animal remains inside its virtual boundary, the collar goes into power-saving mode, so its battery doesn’t need frequent recharging. But if the animal wanders further afield, the collar switches to GPS mode. In addition, the collar monitors the animal’s health and behavior, looking out for any unusual activity and sending an alert if something looks wrong.

“Owners will get valuable insights into how their pet has behaved throughout the day, with the system identifying if the animal’s activity is above or below its typical levels, and whether it was significantly different at a certain time of day,” says Valencia.

David Szondy is a freelance journalist, playwright, and general scribbler based in Seattle, Washington. A retired field archaeologist and university lecturer, he has a background in the history of science, technology, and medicine with a particular emphasis on aerospace, military, and cybernetic subjects. In addition, he is the author of a number of websites, four award-winning plays, a novel that has thankfully vanished from history, reviews, scholarly works ranging from industrial archaeology to law, and has worked as a feature writer for several international magazines. He has been a New Atlas contributor since 2011.
–