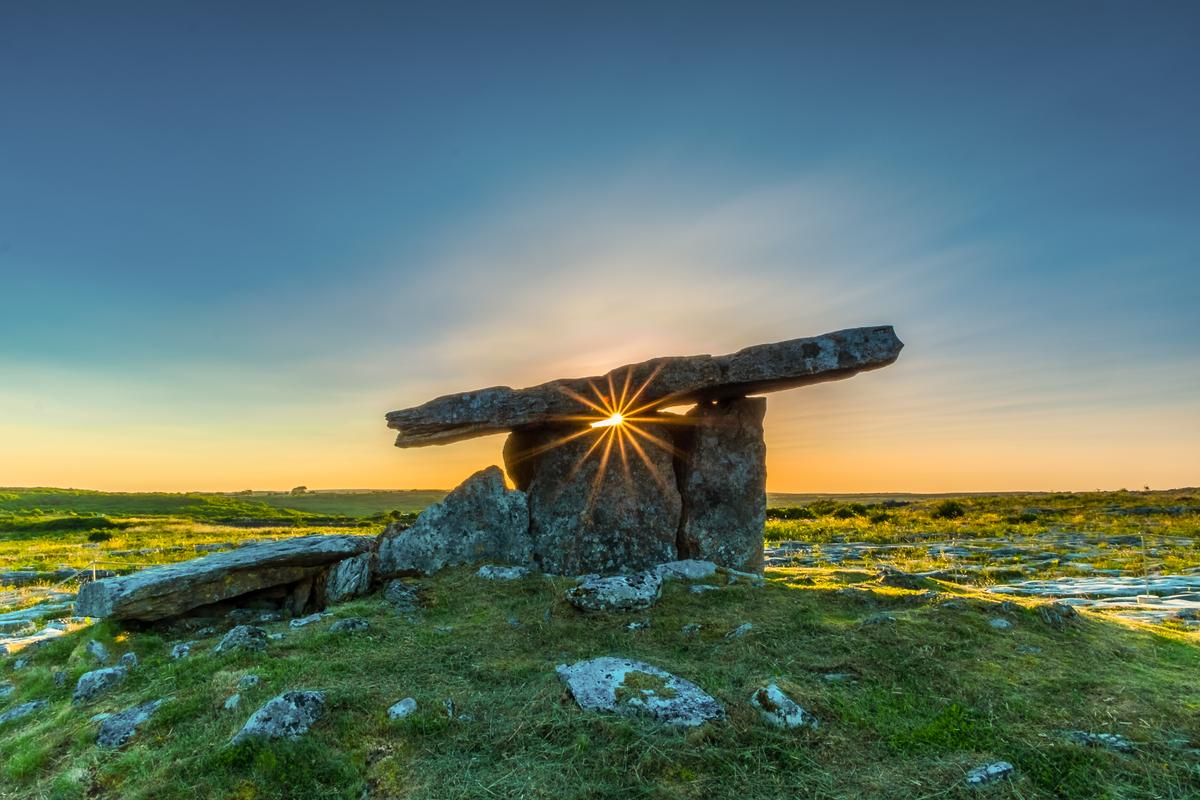 An evocative shot of the century-old Brighton Palace Pier has won this year’s Historic Photographer of the Year Awards. In its fourth year, this unique contest offers a deeply compelling journey through some of the most picturesque historic sites around the world.

“Historic Photographer of the Year shines a light on the fascinating beauty of the world’s historical sites,” explains judge and historian Dan Snow. “These cultural monuments stand as testament to the incredible stories that took place all around us.”

Recognizing the impact of the global pandemic on our ability to travel, this year the contest called on photographers to dig into their archives and submit their best shots from prior years. Snow says this novel submission suggestion led to an astonishingly diverse collection of entries.

“The call for photographers to comb through their archives saw everything from abandoned urban landscapes and utterly transporting shots of the world’s greatest cultural locations to Arthurian captures of historical wonders cloaked in other-worldly mists,” says Snow.

The top prize this year went to UK-based seascape photographer Michael Marsh for a wonderful shot of the beloved Brighton Palace Pier. The pier opened in 1899 and, while the entertainment venues it holds may have changed over the years, it still attracts millions of visitors each year.

“This submission was genuinely outstanding and truly captured the faded splendor of the pier, and the rusting catafalque beneath,” says judge Dan Korn, from Sky History. “The beautiful framing, turbulent seas and storm clouds gathering made for an entry that was a well-deserved overall winner in an absolutely wonderful range of entries this year.”

The contest incorporated two special sub-categories this year: Historic England and Where History Happened. Winning the Historic England category is a gorgeous drone shot from Adam Burton capturing the medieval St Michael’s Church sitting atop a hill called Burrow Mump in the English county of Somerset.

The Where History Happened category focuses on locations that hosted important moments, and Martin Chamberlain’s shot of the ancient Syrian city of Palmyra took the top prize. Rich with over 2,000 years of history, the city was mostly abandoned in the early 20th century and Chamberlain’s poignant image offers a look at Palmyra before large parts were destroyed in the recent Syrian civil war. 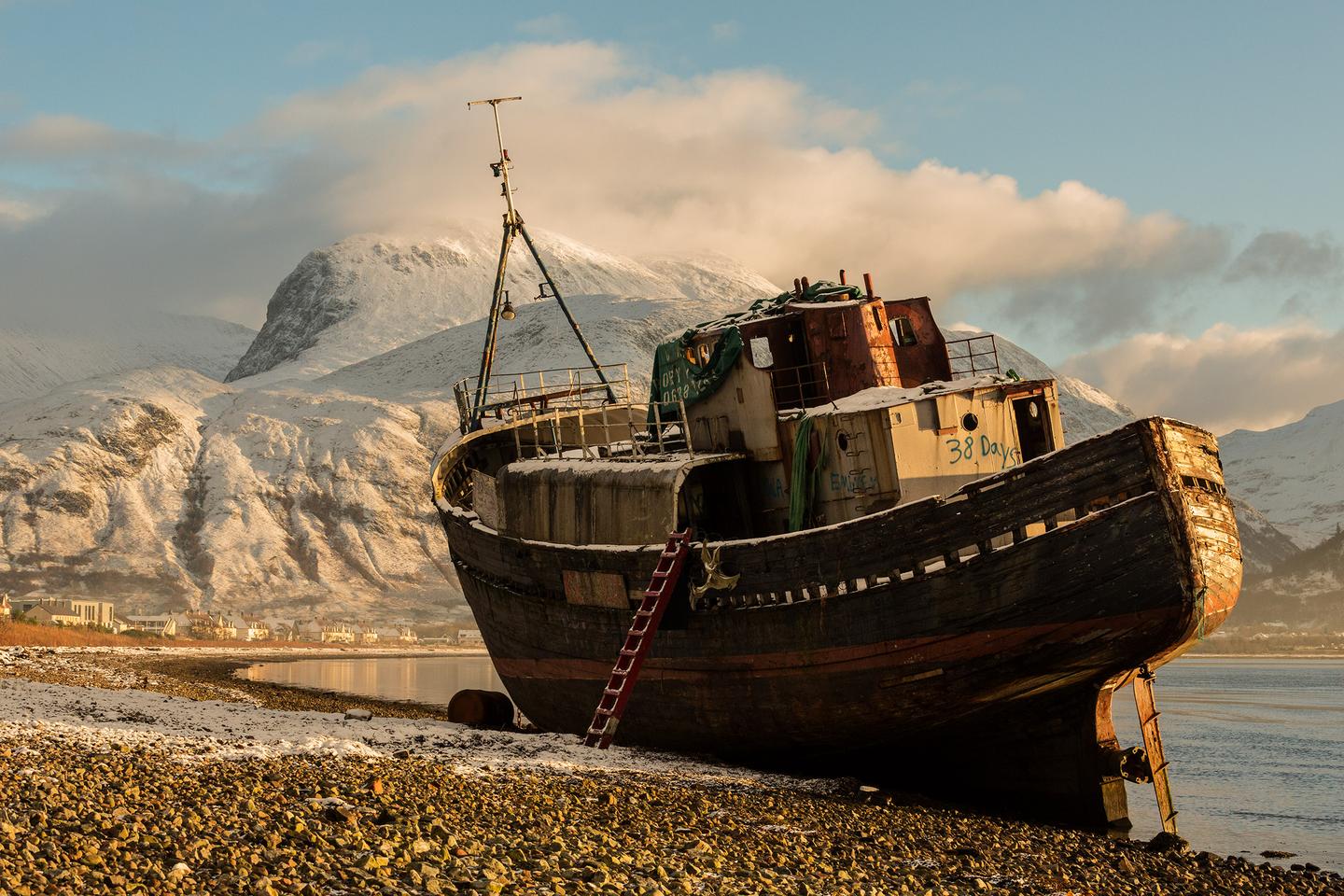 Shortlisted. A wreck on the shore of Loch Linnie  Ron Tear

–
Other highlights from this extraordinary photo contest include a stunningly unique perspective on the Giza pyramids, a desolate abandoned mining settlement off the coast of Japan, and a fascinating perspective on the infamous ancient city of Pompeii.

Take a look through our gallery at most highlights from this year’s impressive contest, and check out the 2019 and 2018 highlights in our previous coverage.

Source: Historical Photographer of the Year