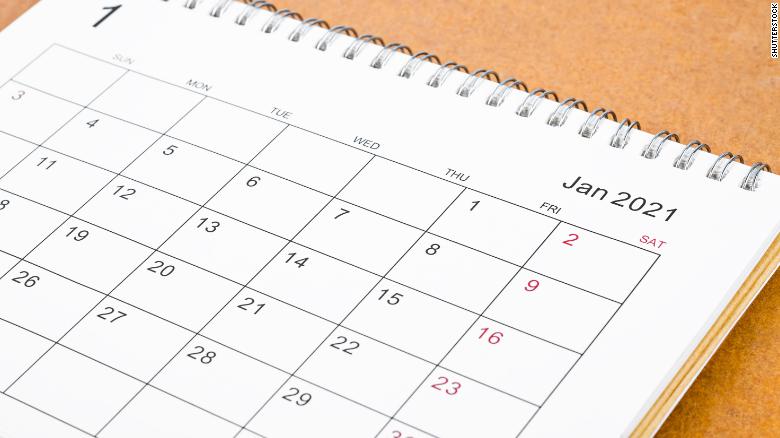 By Leah Asmelash, CNN
2021 Jan 20
–
The next ten days are sure to be historic, and it’s not just because of the inauguration.

Wednesday marks the beginning of a slew of palindrome dates, which are dates that can be read the same forward and backward.

For those that use the DD/MM/YY format — like in the UK — there won’t be any such palindrome fun.

Palindrome comes from the Greek words “palin,” which means “again, back” and “dromos,” meaning “running,” according to Dictionary.com. A palindrome, then, is a word or phrase that runs back on itself.
–

Emma Reynolds contributed to this report.