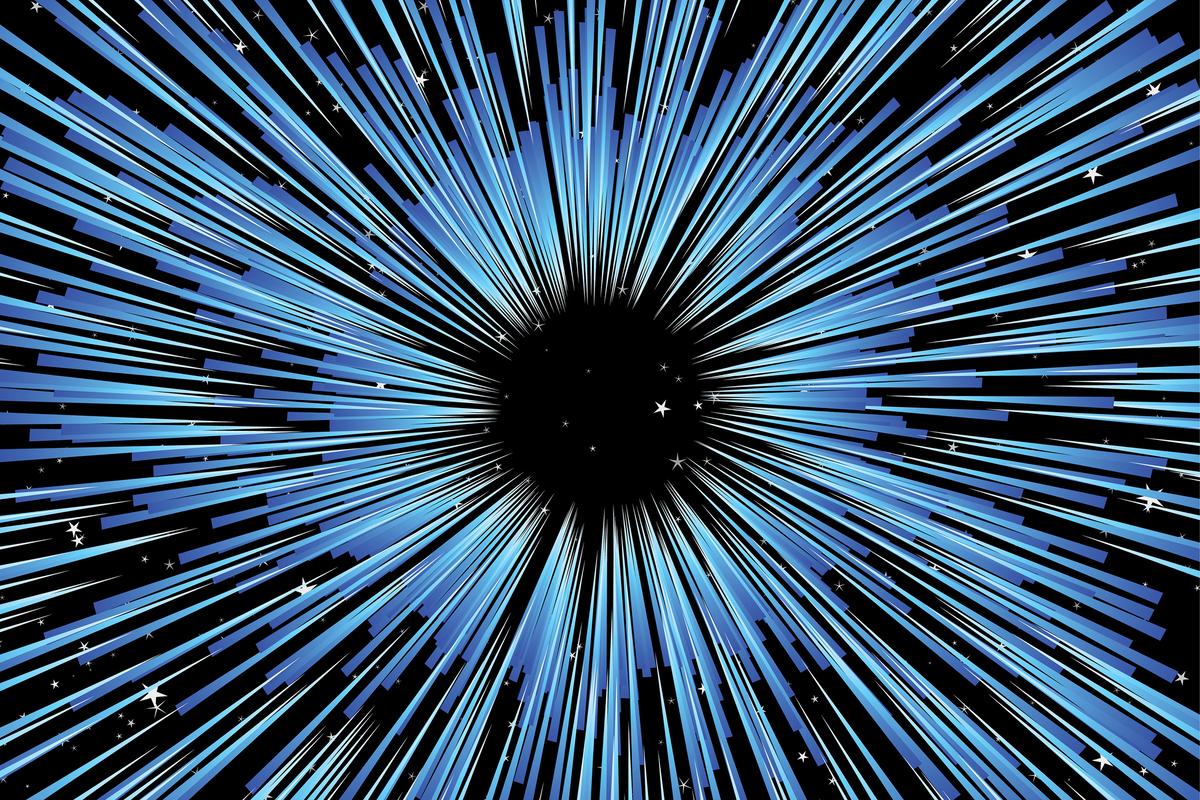 If humanity is going to stand the test of time, we need to expand beyond Earth. But where can we go? Elon Musk might have his heart set on Mars, but conditions there are hardly ideal. In fact, nowhere else in our solar system really works for us. So we should turn our attention to other stars.

Study reveals why smell memories are stronger than other sense memories

While there are almost certainly other Earth-like planets out there somewhere, the universe is just too damn big for us to reach them in any practical time frame. Using current chemical rockets, it would take more than 50,000 years to reach Alpha Centauri, our nearest neighbor.

And that’s where the FTL dream comes in. If we could travel at the speed of light, the journey drops to a little over four years, meaning a return trip could easily fit into a normal human lifespan. Some hypothetical warp drive designs could get there in as little as five months – shorter than our current journey time to Mars.

The problem is, according to Einstein’s general theory of relativity, it’s physically impossible for anything to travel faster than the speed of light. That’s because as an object moves faster, its mass increases, so by the time you reach the speed of light that mass would approach infinity. Plus, it would require infinite energy to accelerate to that speed.

But perhaps there are some loopholes. In 1994, Mexican theoretical physicist Miguel Alcubierre outlined a design for a warp drive that could theoretically allow something to travel faster than light without breaking any physical laws. The idea involves generating a bubble of negative energy around an object, so that the fabric of spacetime ahead of the object contracts and the space behind it expands. In the center is a “flat” region of spacetime where the object can travel in comfort, where any occupants wouldn’t even feel like they’re moving.

Of course, this Alcubierre warp drive had problems of its own. It’s all well and good to casually talk about generating a bubble of negative energy, but doing so would require exotic forms of matter that aren’t exactly easy to come by – if they even exist.

Solving this issue was the goal of the new paper. Göttingen University astrophysicist Erik Lentz proposes a way to create one of these “warp bubbles” from positive energy sources.

While studying previous warp drive proposals, Lentz realized there were specific configurations of spacetime bubbles that had been overlooked. These bubbles took the form of solitons, compact waves that travel at a constant velocity without losing their shape. Solitons are seen under certain circumstances in waves in water, atmospheric motions that produce strange cloud formations, or light traveling through different media. In this case, solitons are propagating through spacetime itself.

Lentz found that certain soliton configurations could be formed using conventional energy sources, without violating any of Einstein’s equations – and without requiring any negative energy densities.

In another interesting twist, the passage of time would be conserved for any travelers. Normally, objects traveling at the speed of light would be thought to age much more slowly, relative to the outside world. So, as an old thought experiment suggests, if you put one twin on a spaceship traveling at the speed of light, they would seem to be much younger than their twin who stayed behind on Earth. But the new concept overcomes this potential paradox – because there are minimal tidal forces in the center of the soliton, time would pass at the same rate both inside and outside the warp bubble.

While a warp drive that uses conventional energy sources could be a major breakthrough, the new soliton method has its own hurdles, of course. It would still require an absolutely enormous amount of energy that just isn’t feasible right now, but there may be hope yet.

“The energy savings would need to be drastic, of approximately 30 orders of magnitude to be in range of modern nuclear fission reactors,” says Lentz. “Fortunately, several energy-saving mechanisms have been proposed in earlier research that can potentially lower the energy required by nearly 60 orders of magnitude.”

Investigating these will be Lentz’s priority in future work. As intriguing as it all sounds, don’t expect to be drag-racing the Starship Enterprise any time soon – the study remains mostly theoretical.

“This work has moved the problem of faster-than-light travel one step away from theoretical research in fundamental physics and closer to engineering,” says Lentz. “The next step is to figure out how to bring down the astronomical amount of energy needed to within the range of today’s technologies, such as a large modern nuclear fission power plant. Then we can talk about building the first prototypes.”

The research was published in the journal Classical and Quantum Gravity.