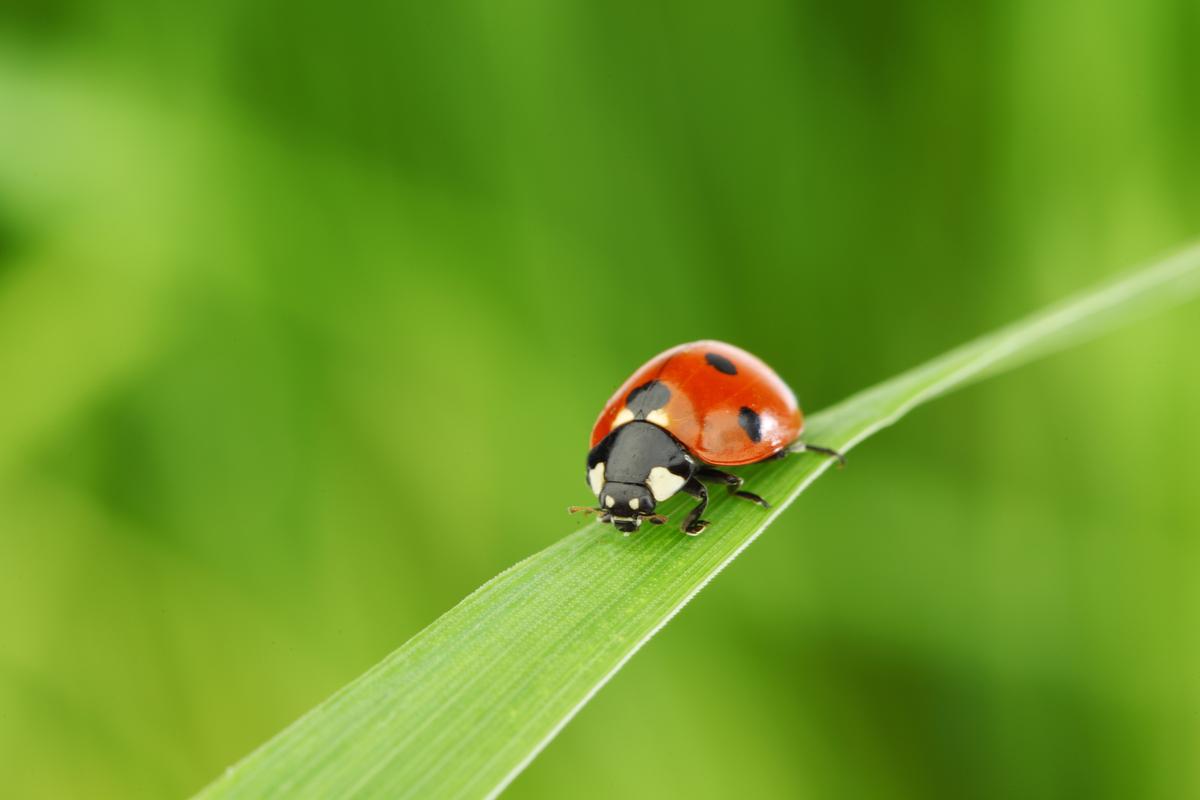 Researchers have measured the smallest gravitational pull yet – equivalent to about the mass of a ladybug.  yellow2j/Depositphotos  View 4 Images
–
By Michael Irving

Mass is inextricably linked to gravity, so that every single object with mass, no matter how small, has a proportional gravitational pull. It’s pretty clearly at play with astronomical objects like moons and planets, but it’s also true of smaller objects here on Earth. If you’re holding a coin in your hand, for example, not only is your gravitational pull tugging on the coin, but the coin’s pull is also tugging back on you. It’s just much weaker.

Of course, if you performed this experiment on Earth the whole thing would be moot, because obviously the planet’s gravitational pull far exceeds both yours and the coin’s. So yes, you are pulling back on the planet, but that’s one tug of war you’re never going to win.

And there’s the problem. The Earth’s immense gravitational pull washes out the influence between any two other things on its surface, making it almost impossible for scientists to study the force on small scales. You can’t just block it out like you can with other forces like electromagnetism.

But in the late 18th century, scientist Henry Cavendish conducted an elegant experiment to counteract the pull of the Earth and measure the force of gravity between two objects in the lab. It uses what’s called a torsion pendulum – a rod suspended by a thin wire, with a weight at each end.

The idea is that the setup has no more “give” downwards, in the direction of Earth’s gravitational pull. But it can freely spin horizontally, so by placing another larger weight next to those on the ends of the rod, the two weights will attract each other and turn the rod ever so slightly. By measuring the distance the rod moves, and the twisting of the supporting wire, the force of gravity between the two weights can be measured.

For the new study, researchers from the University of Vienna and the Austrian Academy of Sciences shrunk the experiment down. Where Cavendish used wooden beams and lead balls weighing 160 kg (350 lb) each, the new experiment used a 4-cm (1.6-in) long glass rod and 2-mm wide gold spheres weighing just 90 milligrams – about the mass of a ladybug – as the weights.

“We move the gold sphere back and forth, creating a gravitational field that changes over time,” says Jeremias Pfaff, an author of the study. “This causes the torsion pendulum to oscillate at that particular excitation frequency.”

The movement was then measured by a laser, and found to be just a few millionths of a millimeter, marking the smallest gravitational force yet measured in the lab.

“According to Einstein, the gravitational force is a consequence of the fact that masses bend spacetime in which other masses move,” says Tobias Westphal, first author of the study. “So what we are actually measuring here is, how a ladybug warps space-time.”

Next up, the team plans to push the experiment even further, trying to measure the gravity of masses thousands of times smaller. At that point, they say, it begins to bump into the realm of quantum physics.

Michael Irving
Michael has always been fascinated by space, technology, dinosaurs, and the weirder mysteries of the universe. With a Bachelor of Arts in Professional Writing and several years experience under his belt, he joined New Atlas as a staff writer in 2016.
–
1 comment
Sign in to post a comment.
Please keep comments to less than 150 words. No abusive material or spam will be published.
W from Oz – 2021 Mar 11 – 11:11 PM
I hope the experiment was conducted in a vacuum chamber to negate the effects of oscillating air currents as the ball was moved. Shielding from the earth’s magnetic field would also be advisable as small eddy currents induced in the ball moved may also influence the ball on the end of the rod via mutual coupling.
–