The French veterinarian who first witnessed this behavior in 1935 said the rabbits looked like human acrobats walking on their hands, reports Cristophe-Cécil Garnier for Slate.

Now, researchers have identified the specific genetic mutation that leads to the bunnies’ particular locomotion. The mutation causes a malfunction in the nerve cells that coordinate messages from around the body to other muscle groups, which is key to a balanced gait. The results were published in a paper on March 25 in the journal PLOS Genetics.

The study’s implications go beyond rabbits. Lead author and Uppsala University geneticist Leif Andersson tells Science News’ Erin García de Jesús that it is “contributing to our basic knowledge about a very important function in humans and all animals — how we are able to move.”

The way that an animal walks, called its gait, is a surprisingly complicated process. Muscle groups in all four limbs have to work together to maintain the balance and speed required for each kind of movement. Humans might walk, run or skip, while bunnies can take small, slow steps or take huge leaps for a burst of speed.

Horses show off their gaits in a sport called dressage. They might walk, trot, gallop, or in a few breeds, take a speed-walking gait called ambling. Andersson led research published in 2016 that identified the gene that grants Icelandic horses their unique amble.

“What’s happening when you’re moving is that you have these neurons firing all the time, and they coordinate muscle contractions and receive feedback on the balance of the different limbs,” says Andersson to Gizmodo’s Isaac Schultz. “This coordination of muscle contraction is not correct in these rabbits.”

When sauteur d’Alfort rabbits walk slowly, they’re indistinguishable from other rabbits. But when young sauteur rabbits try to hop, their hind legs move at the wrong time and flex too much, writes Michael Marshall for New Scientist. The rabbits learn how to do handstands when they’re a few months old, and the adaptation doesn’t seem to hurt the animals, Andersson tells Gizmodo.

To identify the genetic factors at play in the rabbits’ unusual gait, the researchers bred a sauteur rabbit with a New Zealand white rabbit, which hops normally. Eventually the parent rabbits had 40 little grand-bunnies with a mix of normal-hopping or hand-standing gaits. The researchers scanned the genetic code of those 40 bunnies to look for a section of the code that was unique to hand-standing bunnies. They found a mutation in the code at the RORB gene.

“This was the only mutation that stood out as really striking,” says Andersson to New Scientist.

The code for RORB is written in several small sections that have to be assembled before the cell can use it to create the functional tool, the RORB protein. The mutation creates a problem with the assembly process, like flat-pack furniture that’s missing a vital piece. The RORB protein’s job is to help nerve cells create an array of other proteins, so the mutation has a ripple effect.

The nerve cells that rely on RORB are responsible for tamping down the activity of other nerve cells. Without RORB, that negating effect isn’t around to regulate nerve activity. That makes muscles overly jumpy and difficult to coordinate with each other. For bunnies to hop, after all, both back legs have to move at the same time.

Genes for important processes like muscle coordination are often similar across related species. Humans have an RORB gene, and when it is atypical, it can cause Charcot-Marie-Tooth Disease, a nerve disease that causes weakened muscle tone, Elizabeth Pennisi reports for Science magazine. A study published in 2017 in the journal Neuron identified a RORB mutation in mice that walk with a waddling, duck-like gait.

“I spent four years looking at these mice doing little handstands, and now I get to see a rabbit do the same handstand,” says University College London neuroscientist Stephanie Koch, who led the 2017 study, to Science News. “It’s amazing.” 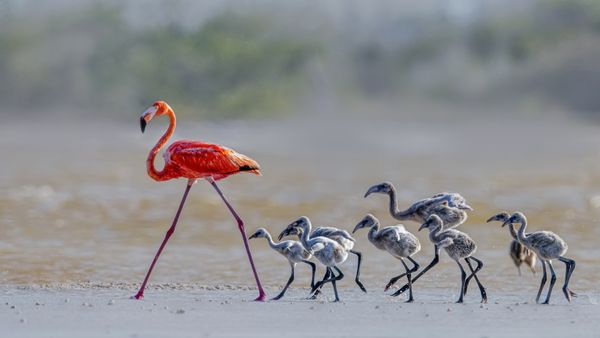 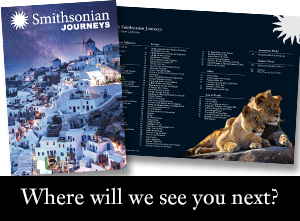