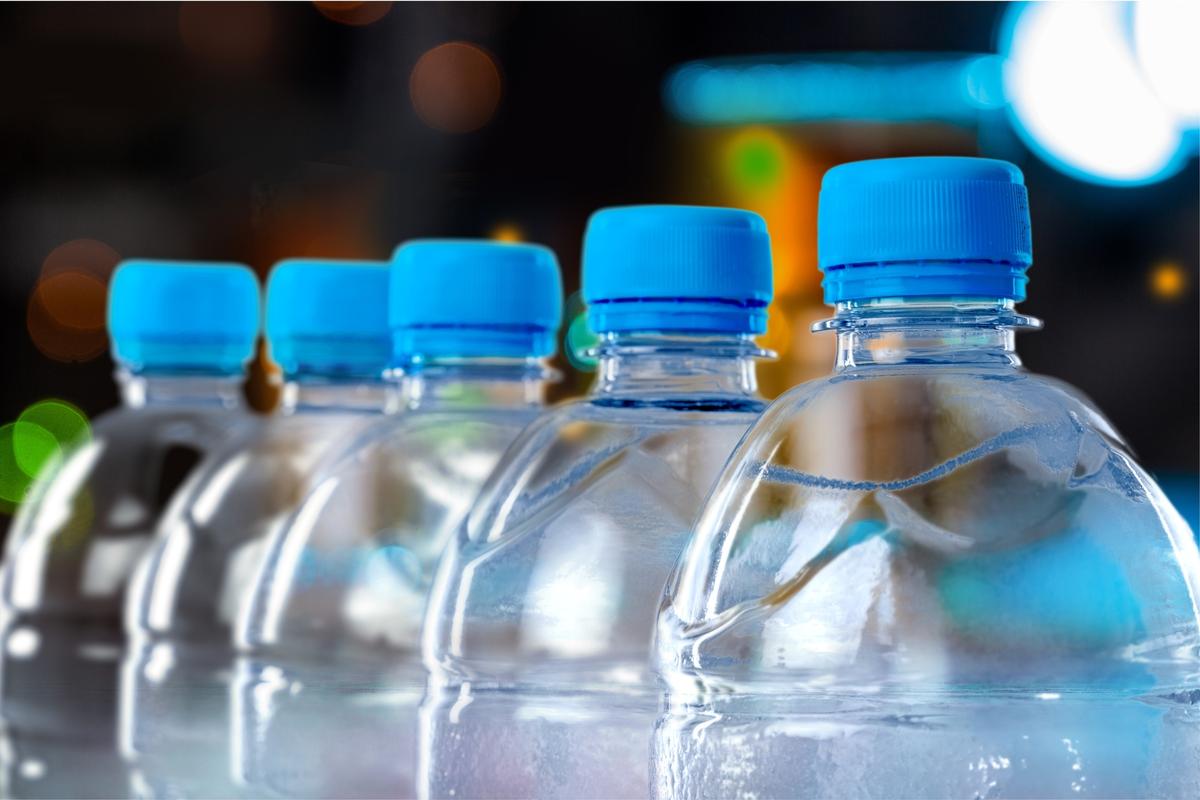 Plasticizers like BPA and BPS are used commonly in plastic products, and research is continuing to illustrate the risk they pose to human health.  billiondigital/Depositphotos
–
By Nick Lavars
2021 Apr 13
–
–
BPA, or bisphenol A, is a chemical that has been commonly used in food, beverage and other types of packaging for decades, but experts have grown increasingly concerned that it can leech into these consumables and impact human health in ways ranging from endocrine dysfunction to cancer. This came on the back of scientific studies revealing such links dating back to the 1990s, which in turn saw the rise of “BPA-free” plastics as a safer alternative.
–
More Stories

Space
MEV-2 spacecraft docks with satellite in orbit to extend its life
–
One of those alternatives is bisphenol S (BPS), and while it allows plastic manufacturers to slap a BPA-free label on their packaging, more and more research is demonstrating that it mightn’t be much better for us. As just one example, a study last year showed through experiments on mice that just like BPA, BPS can alter the expression of genes in the placenta and likely fundamentally disrupt fetal brain development.

Adding their voices to the discussion are scientists from the University of Bayreuth, who conducted an electrophysiological study on the nerve cells of goldfish that were subjected to both BPA and BPS over the course of one month. These experiments focused on the two largest nerve cells in the fish brain, the Mauthner cells, which are involved in the processing of all sensory stimuli and help the vertebrates escape predators.

Using intracellular in vivo recordings, the team found a breakdown in the key coordination between brain cells that inhibit downstream cells and others that excite downstream cells, a delicate relationship that is necessary for a healthy nervous system. The team found that the plasticizers impact the chemical and electrical transmission of the signals via the synapses and, furthermore, interfere with circuits that are key to processing acoustic and visual stimuli. A breakdown in the excitation-inhibition relationship has been linked to a range of nervous system disorders.

“We were surprised how many vital brain functions in fish are affected by the plasticizers used in numerous industries,” says says Elisabeth Schirmer, first author of the study. “This damage, as we were able to show, does not occur immediately. However, when the brain cells are exposed to small amounts of BPA or BPS for a month, the damage is unmistakable.”

The researchers describe the findings around the effects of “environmentally relevant” concentrations of plasticizers on the mature vertebrate brains as clear and alarming, and consider it very likely that they affect the adult human brain in similar ways.

“The findings obtained through studies on fish brains justify the assessment that BPA and BPS can also seriously damage the brains of adult humans,” says study author Dr. Peter Machnik. “Against this background, it is essential that science and industry develop new plasticisers to replace these bisphenols, while being safe for human health.”

The research was published in the journal Communications Biology.

Nick Lavars
Nick has been writing and editing at New Atlas for over six years, where he has covered everything from distant space probes to self-driving cars to oddball animal science. He previously spent time at The Conversation, Mashable and The Santiago Times, earning a Masters degree in communications from Melbourne’s RMIT University along the way.
–
1 comment
Sign in to post a comment.
Please keep comments to less than 150 words. No abusive material or spam will be published.
verdico – 2021 Apr 13 – 02:14 AM
Here’s a better idea, why don’t we start banning plastics for anything food related.
–