Facial recognition is popping up at our favorite stores, but customers are largely unaware. 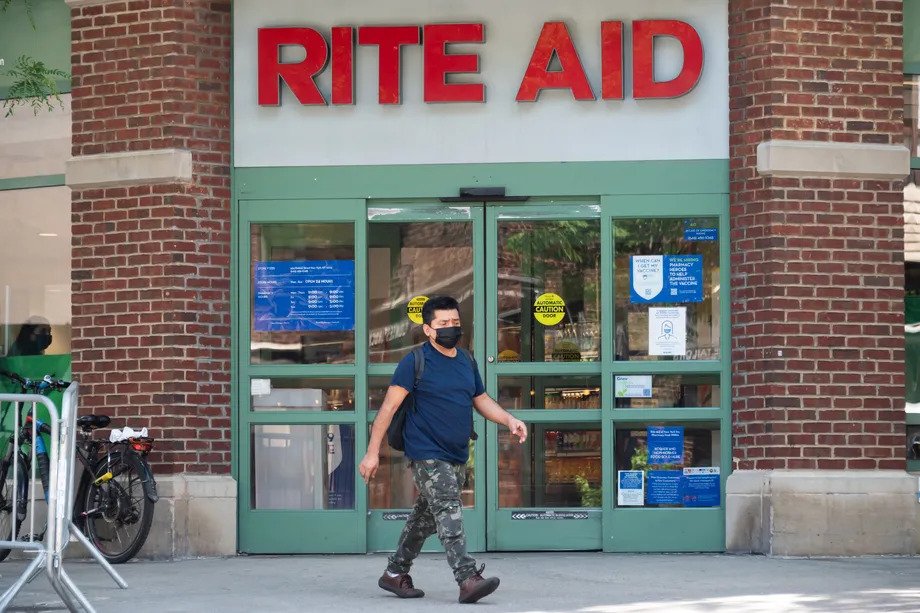 By Rebecca Heilweil
2021 Jul 15
–
Some of the US’s most popular stores — including Macy’s and Ace Hardware — are using facial recognition on their customers, largely without their knowledge.
–

Now the digital rights nonprofit Fight for the Future has helped launch a nationwide campaign to document which of the country’s biggest retailers are deploying facial recognition. Launched on Wednesday, the campaign, which has the support of more than 35 human rights groups, aims to draw attention to retail stores using facial-scanning algorithms to boost their profits, intensify security systems, and even track their employees.

The campaign comes as a clear reminder that the reach of facial recognition goes far beyond law enforcement and into the private, commercial storefronts we regularly visit. Experts warn that facial recognition in these spaces is particularly concerning because the technology is largely unregulated and undisclosed, meaning both customers and employees may be unaware this software is surveilling and collecting data about them.

“A lot of people would probably be surprised to know how many retailers that they shop in on a regular basis are using this technology in a variety of ways to protect their profits and maximize their profits as well,” Caitlin Seeley George, a campaign director at Fight for the Future, told Recode.

While you may not have heard of it before, stores using facial recognition isn’t a new practice. Last year, Reuters reported that the drug chain Rite Aid had deployed facial recognition in at least 200 stores over nearly a decade (before the company suddenly committed to ditching the software). In fact, facial recognition is just one of several technologies store chains are deploying to enhance their security systems, or to otherwise surveil customers. Some retailers, for instance, have used apps and in-store wifi to track users while they move around physical stores and later target them with online ads.

At the same time, a growing number of technology startups and security firms are looking for opportunities to sell this software to stores. Some of these sellers are already well-known, like Clearview AI, the controversial startup that scraped billions of people’s images from social media. But there are plenty of other facial recognition providers that have attracted less attention, such as firms like AnyVision, which announced it had raised $235 million just last week.
–

How can we ban facial recognition when it’s already everywhere?

“We’re really concerned about how employees at retailers using facial recognition are impacted in a large part because they don’t really have an option to opt out if it comes to a point where people can either have their job and be under surveillance or not have a job,” George, of Fight for the Future, told Recode. Customers living in areas where there are few options for stores can also end up being coerced into accepting the technology, she added.

One of the main challenges is that facial recognition is mostly unregulated, and many current efforts to rein in the technology primarily focus on its use by government and law enforcement. “The laws are so different it would be probably impossible to write a clean, clearly understood bill regulating both consumer and government,” Brian Hofer, who helped put together the facial recognition ban in San Francisco, told Recode last year.

But there have been attempts to regulate this tech, even when used privately. In 2019, Lowe’s and Home Depot were sued for using facial recognition in violation of Illinois’s biometric privacy law, one of the strongest laws in the country. Just this month, a New York City law finally went into effect that requires stores and businesses to tell customers when they collect their biometric data. And this week, the commission that oversees the Port of Seattle voted to ban biometric tech from its facilities.

While members of Congress have proposed several ideas for giving customers more protection against private companies’ use of facial recognition, there’s yet to be significant regulation at the federal level. “In the vast majority of cities and towns, there are no rules on when private companies can use surveillance tech, and when they can share the information with police, ICE [Immigration and Customs Enforcement], or even private ads,” warns Albert Fox Cahn, the executive director of the Surveillance Technology Oversight Project.

In the meantime, Fight for the Future is moving forward with its plan to call out companies already using the technology. The group is also collecting information about competing stores that don’t use facial recognition, so people can have the option to avoid this surveillance if they want.

Will you support Vox’s explanatory journalism?

Millions turn to Vox to understand what’s happening in the news. Our mission has never been more vital than it is in this moment: to empower through understanding. Financial contributions from our readers are a critical part of supporting our resource-intensive work and help us keep our journalism free for all. Please consider making a contribution to Vox today from as little as $3.
–

Next Up on Recode 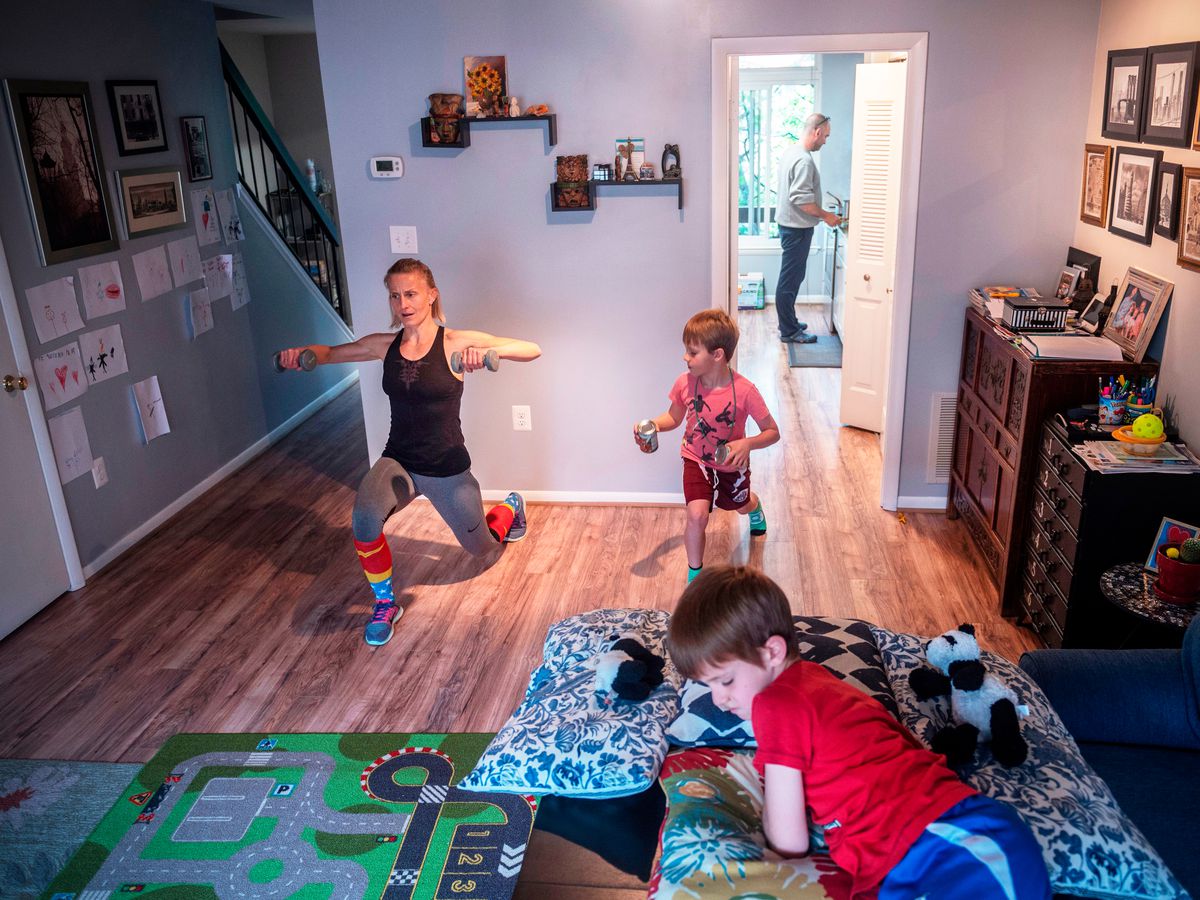 For women, remote work is a blessing and a curse

–
More in The Latest

The Latest on Vox

The next voting rights battleground is Michigan

The new Anthony Bourdain doc is ethically thorny but worth watching