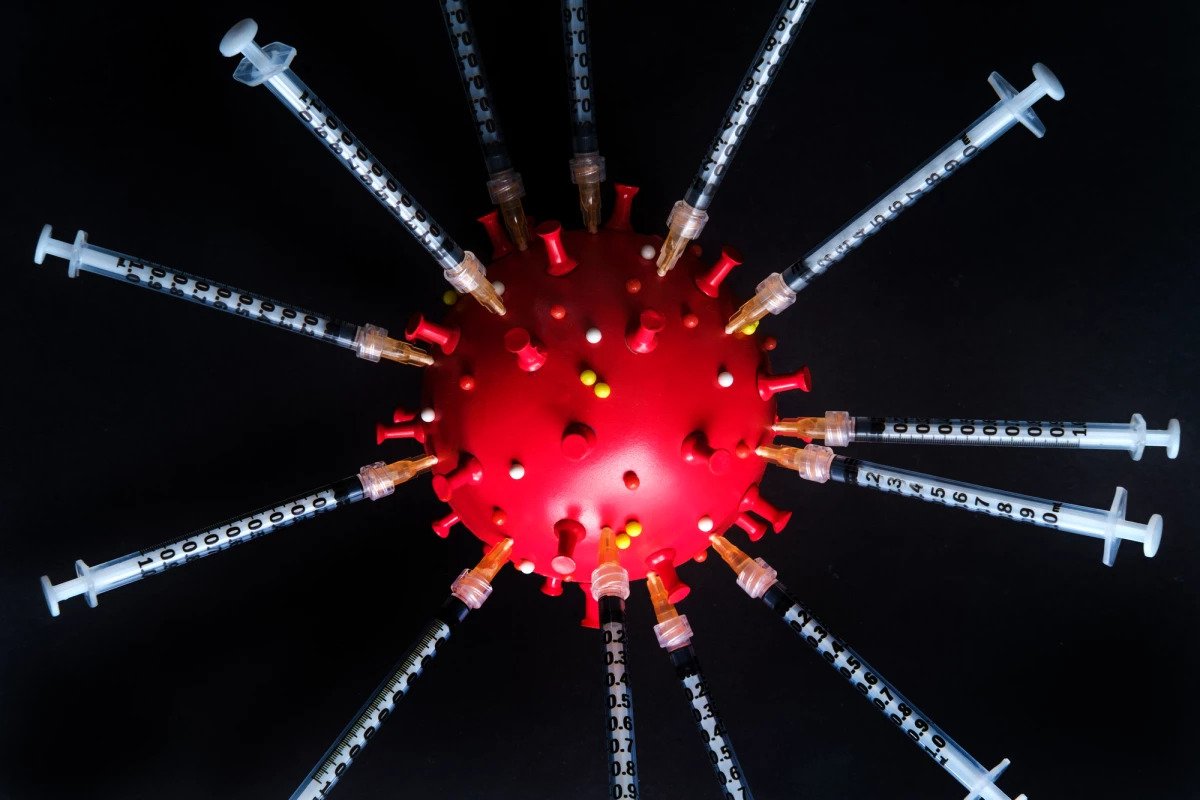 As Pfizer and BioNTech make a push for third booster vaccine shots, some researchers are questioning whether boosters are needed right now. Ezumeimages/Depositphotos

By Rich Haridy
2021 Jul 13
–
When will COVID-19 vaccine booster shots be necessary? Pfizer has recently claimed a third booster dose of its vaccine may be needed six to 12 months after full vaccination but not everyone is convinced, with new research finding mRNA vaccines could offer years of protection.
–

A recent press release from Pfizer and BioNTech offered an update on their ongoing clinical trial testing the effect of a third booster shot of their current mRNA vaccine delivered six months after a second dose. No specific data was outlined in the statement, instead the companies simply noted a booster shot delivered six months after initial vaccination elicited high levels of protection.

“… we have said, and we continue to believe that it is likely, based on the totality of the data we have to date, that a third dose may be needed within 6 to 12 months after full vaccination,” the companies stated in the press release. “While protection against severe disease remained high across the full 6 months, a decline in efficacy against symptomatic disease over time and the continued emergence of variants are expected.”

In a rare move the Centers for Disease Control and Prevention (CDC) and the Food and Drug Administration (FDA) released a joint statement pushing back on the booster claims by Pfizer and BioNTech. Noting virtually all recent COVID-19 deaths and hospitalizations were among unvaccinated individuals, the federal agencies indicated there is currently no evidence to indicate the need for a booster shot.

“Americans who have been fully vaccinated do not need a booster shot at this time,” the joint statement noted. “We continue to review any new data as it becomes available and will keep the public informed. We are prepared for booster doses if and when the science demonstrates that they are needed.”

Earlier this week Pfizer and BioNTech representatives met behind closed doors with senior US health officials to present their data arguing for third booster shots. Described by Anthony Fauci, the White House’s chief medical advisor, as a “courtesy meeting”, US officials came out of the discussion unconvinced of a current need for booster shots. However, Fauci did stress this could change at any point in the future even though right now, there is no evidence a third boost is necessary.

“The discussion about boosters is really an appropriate preparation on the part of the [drug] companies together with the NIH and the CDC and others in being prepared in the eventuality that you might need a boost,” Fauci said in a CNBC interview following the meeting.

Pfizer and BioNTech plan to submit their booster trial data in full to regulatory bodies within weeks. Plus, a write-up of data the companies are using to push the third booster should appear soon in a peer-reviewed journal.

“The lymph nodes are where the human immune system establishes so-called germinal centers, which function as ‘training camps’ that teach immature immune cells to recognize new disease threats and attack them with acquired efficiency,” Collins explains. “In this case, the ‘threat’ is the spike protein of SARS-COV-2 encoded by the vaccine.”

Ali Ellebedy, senior author on the new study, says these germinal centers were effectively producing spike-protein-targeting B cells for the entire 15 weeks of the study. And, following the conclusion of the study, the researchers continued to detect persistent germinal center activity, suggesting vaccine-induced immunity could be long-lasting.

“We found that germinal centers were still going strong 15 weeks after the vaccine’s first dose,” says Ellebedy. “We’re still monitoring the germinal centers, and they’re not declining; in some people, they’re still ongoing. This is truly remarkable.”

Collins notes these kinds of memory B cells can survive for years, or even decades. And although this study does offer clues to potential long-lasting immunity from SARS-CoV-2 mRNA vaccination, it also raises lots of questions that need answers if we’re going to think about future vaccine booster scenarios.

“What is the most reliable correlate of immunity from COVID-19 vaccines?” Collins asks. “Are circulating spike protein antibodies (the easiest to measure) the best indicator? Do we need to know what’s happening in the lymph nodes? What about the T cells that are responsible for cell-mediated immunity?”

It’s perhaps inevitable that booster shots will be necessary at some point, either to enhance waning immunity or to battle new vaccine-evading variants. But right now, according to Jay Butler from the CDC, there is no sign those vaccinated back in December are displaying a need for booster shots, implying it is unlikely a booster shot is needed at least within the first six to 12 months after initial mRNA vaccination.

“We’re not seeing evidence at this point in time that waning immunity is occurring among people who were vaccinated back last December or January and that they are at higher risk of breakthrough infections,” says Butler.

The World Health Organization (WHO) has come out and explicitly criticized both Pfizer and those countries already ordering booster shots. With billions of people in low and middle-income countries still struggling for initial vaccine supplies the disparity between rich and poor countries is stark. And the WHO says it is unethical to shift supply to countries with high vaccination rates when so many are still suffering.

“Right now, we are condemning hundreds of millions of people to having no protection,” says Mike Ryan, head of the WHO’s Health Emergencies program. “We will look back in anger, and we will look back in shame if countries use precious doses on booster shots, at a time when vulnerable people are still dying without vaccines elsewhere. These are people who want to have their cake and eat it, and then they want to make some more cake and eat it too.”