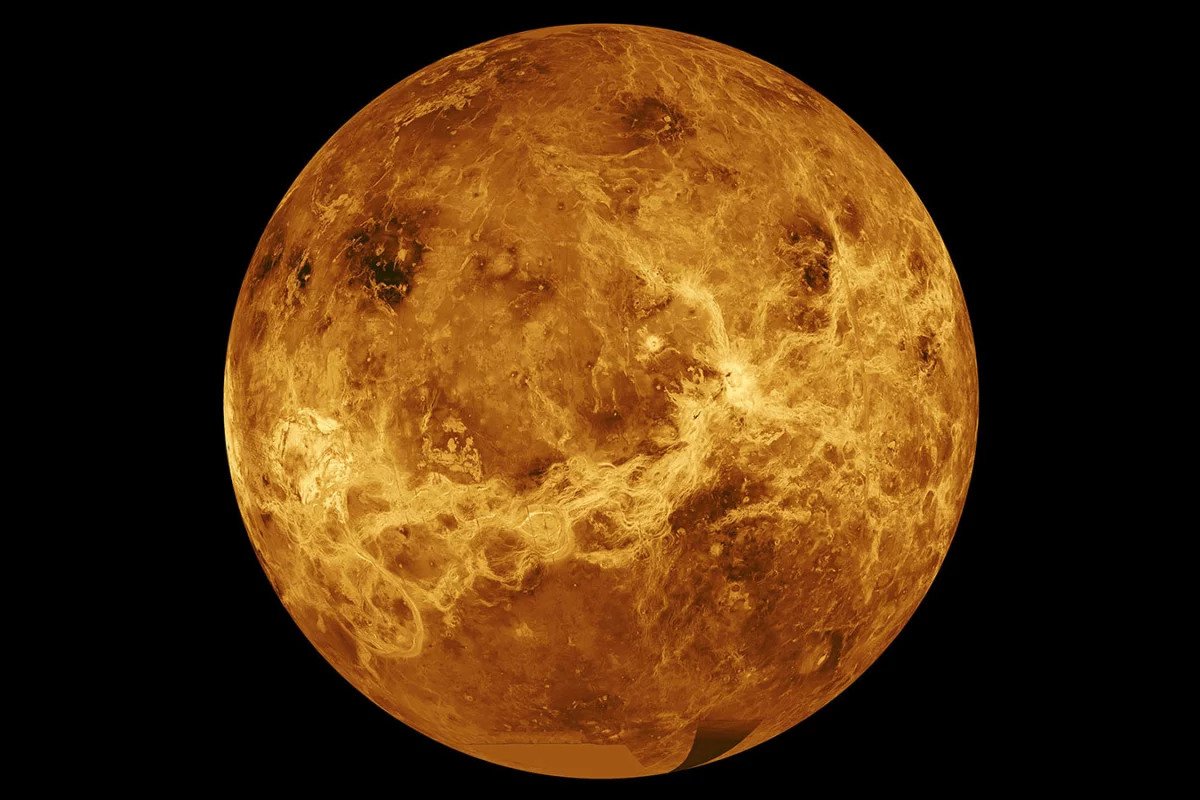 Though it seems like it’s all downhill, sending spacecraft to Mercury and Venus is just as energy consuming, if not more, as going to Mars and beyond. This is because, whereas trips to the outer solar system requires gaining speed, going to the inner solar system means losing speed. This means that a spacecraft heading closer to the Sun must either use massive rockets or find some other way of braking.

Since the 1970s, the world’s space agencies have been perfecting the use of slingshot maneuvers for changing the velocity of spacecraft without the need for rockets. The first slingshot maneuvers were used on the Pioneer 11 mission, where the spacecraft used the gravitational pull of Jupiter to shoot it toward a flyby of Saturn.

For the inner system, these slingshot maneuvers are a bit more complicated, often requiring a number of flybys of more than one planet several times to reach the desired destination. In the case of the NASA/ESA Solar Orbiter, the purpose of next week’s flyby is to sling the spacecraft out of the plane of the ecliptic, so it can get the first views of the poles of the Sun. Meanwhile, the flyby of Venus by the ESA/JAXA BepiColombo, along with its solar electric propulsion system and six upcoming flybys of Mercury, will help it reach Mercury and go into a stable orbit around the planet.

According to ESA, it won’t be possible to receive high-resolution images of the flyby because Solar Orbiter is facing the wrong way in order to keep its solar panels pointed at the Sun, while BepiColombo, which consists of two docked probes, has its main camera shielded under the craft’s transfer module. However, black-and-white low-resolution images will be returned by two of BepiColombo’s monitoring cameras. These will be downloaded in batches after the encounter over the following two days.

During the flybys, the two spacecraft will gather data about Venus’s magnetic and plasma environment, and will also be monitored by JAXA’s Akatsuki spacecraft, which is already in orbit around the planet. This data will be used in planning ESA’s EnVision Venus orbiter that is scheduled to lift off in the 2030s.

Space Bepi Colombo ESA Venus JAXA New Atlas Audio
–
David Szondy is a freelance journalist, playwright, and general scribbler based in Seattle, Washington. A retired field archaeologist and university lecturer, he has a background in the history of science, technology, and medicine with a particular emphasis on aerospace, military, and cybernetic subjects. In addition, he is the author of a number of websites, four award-winning plays, a novel that has thankfully vanished from history, reviews, scholarly works ranging from industrial archaeology to law, and has worked as a feature writer for several international magazines. He has been a New Atlas contributor since 2011.
–