2021 Sep 17
—
The whitest paint in the world has been created in a lab at Purdue University, a paint so white that it could eventually reduce or even eliminate the need for air conditioning, scientists say.
–

The paint has now made it into the Guinness World Records book as the whitest ever made.

So why did the scientists create such a paint? It turns out that breaking a world record wasn’t the goal of the researchers: Curbing global warming was.

“When we started this project about seven years ago, we had saving energy and fighting climate change in mind,” said Xiulin Ruan, a professor of mechanical engineering at Purdue, in a statement.

The idea was to make a paint that would reflect sunlight away from a building, researchers said.

Making this paint really reflective, however, also made it really white, according to Purdue University. The paint reflects 98.1% of solar radiation while also emitting infrared heat. Because the paint absorbs less heat from the sun than it emits, a surface coated with this paint is cooled below the surrounding temperature without consuming power.

Using this new paint to cover a roof area of about 1,000 square feet could result in a cooling power of 10 kilowatts. “That’s more powerful than the air conditioners used by most houses,” Ruan said.

Typical commercial white paint gets warmer rather than cooler. Paints on the market that are designed to reject heat reflect only 80% to 90% of sunlight and can’t make surfaces cooler than their surroundings.

Researchers at Purdue have partnered with a company to put this ultra-white paint on the market, according to a news release.

‘Worst is yet to come’: Disastrous future ahead for millions worldwide due to climate change, report warns

Our goal is to create a safe and engaging place for users to connect over interests and passions. In order to improve our community experience, we are temporarily suspending article commenting
Recommended Stories 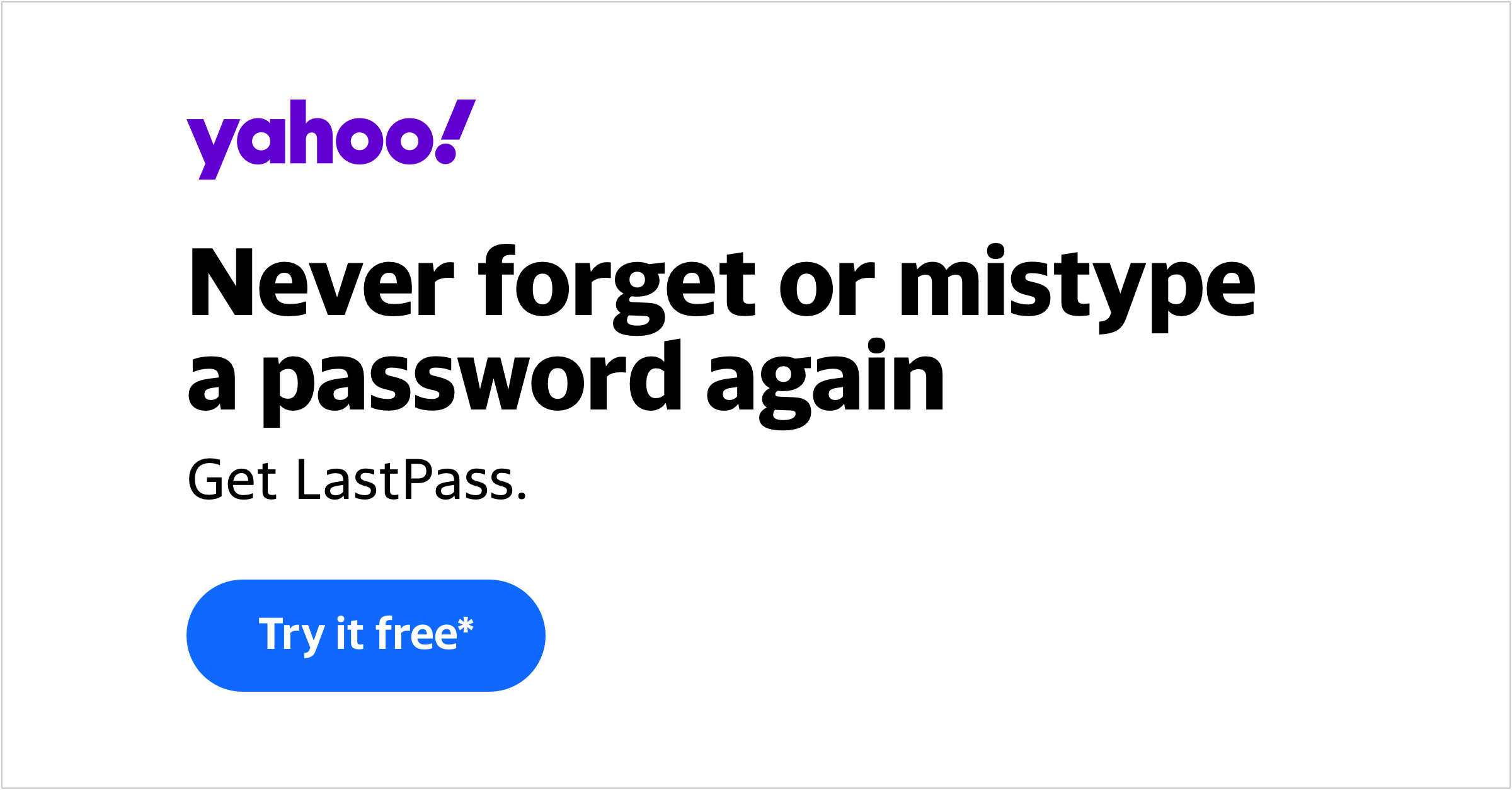