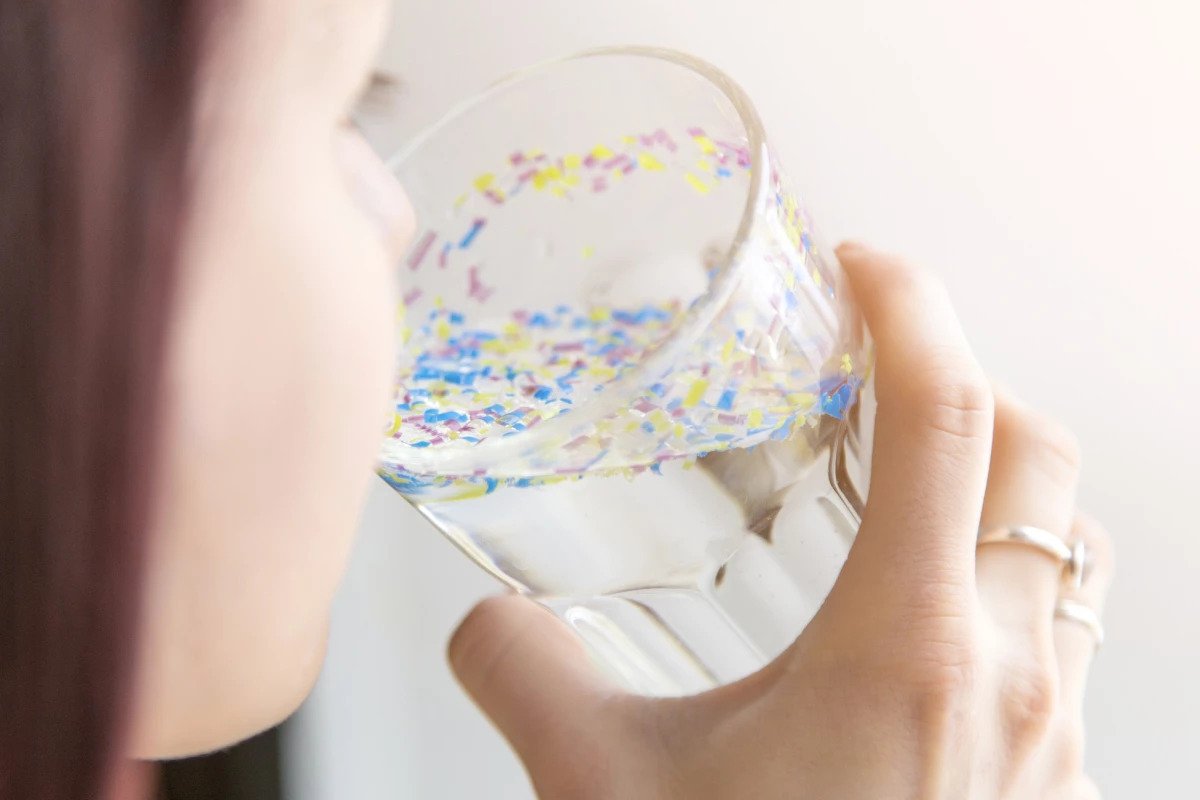 A new study has compared the volume of microplastics people consume through water, seafood and salt with the concentrations that cause damage to human cells. endewer1.mail.ru/Despositphotos

The latest study led by scientists at the Hull York Medical School is described as the first of its kind, in that it explores how much plastic we are likely consuming, and what the effects of those concentrations are on human cells. To do this, the scientists drew on three previous studies quantifying microplastic contamination in drinking water, seafood and table salt, all of which found high levels of human exposure from consumption of these. They then compared these results to findings from toxicology studies on the effects of microplastics on human cells.
–

“This is the first-time scientists have attempted to quantify the effects of the levels of microplastics on human cells using a statistical analysis of the available published studies,” says lead author Evangelos Danopoulos.. “What we have found is that in toxicology tests, we are seeing reactions including cell death and allergic reactions as potential effects of ingesting or inhaling high levels of microplastics.”

These concentrations of microplastics were also found to impact on cell membranes and lead to oxidative stress, causing cell or tissue damage.

“Our research shows that we are ingesting microplastics at the levels consistent with harmful effects on cells, which are in many cases the initiating event for health effects,” says Danopoulos.

“Our analysis of the data showed that cell viability depends on the shape of the microplastics,” says Danopoulos. “Irregularly shaped microplastics, which are the majority found in the environment, are more hazardous than spherical.”

While the study demonstrates that certain concentrations of microplastics can confer certain toxic effects on cells, and we are likely exposed to these sorts of concentrations as part of our diet, there are still blanks to fill in. Namely, the scientists note there are still unknowns around how microplastics actually behave in the human body, and how the digestive process might alter their effects.

“However, the biggest uncertainty at the present time is how ingested microplastics are excreted from the body,” says Danopoulos. “This is a crucial point to understand the true level of risk.”

The research was published in the Journal of Hazardous Materials.

There’s a big difference between “potential” or “suggested” toxic effects and actually demonstrating them, which this study doesn’t do. In the abstract they begin with “Humans are exposed to microplastics (MPs) daily via ingestion and inhalation. It is not known whether this results in adverse health effects.” Then they try to estimate adverse health effects that have never been demonstrated by imagining that a few experiments showing adverse effects on cells result in measurable health problems. Know what else causes adverse cellular effects like oxidative stress that damage and kill cells? Normal human metabolism and respiration. If you exercise and breath harder you generate more oxidative stress than if you didn’t, but no sane person would claim that exercise has adverse health effects.

@aksdad This study aside, how could absorbed plastic not be harmful.

Phaedrus 2021 Dec 10 – 02:10 PM
It would be remarkable serendipity if microplastics were helpful. It’s amazing that so little study has been done given the scope of the problem. Perhaps there’s too much money in ignoring the problem vs looking for solutions? One has to keep in mind that plastic pollution causes problems in every step of its journey from large chunks down to microplastic.
–
Tweet