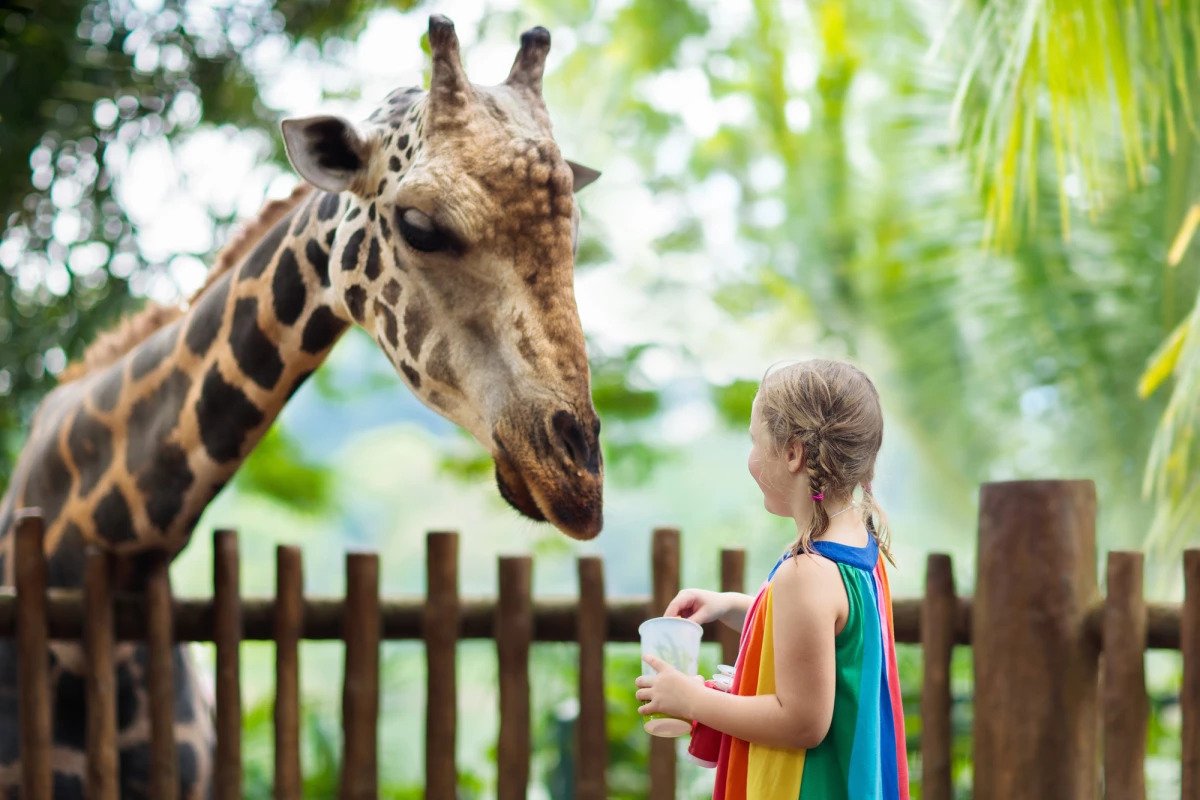 Two new studies have demonstrated that animals can be detected through airborne DNA.  FamVeldman/Depositphotos

No matter how stealthy an animal is, it’s going to leave behind some trace of its presence. Whether that’s shed skin, scales or hair, or leavings like feces or urine, DNA ends up in the environment, which can reveal a lot about the species that call an area home.

In past studies, scientists have used environmental DNA (eDNA) in water to track fish migration, identify invasive species and pathogenic fungi, provide early warning of sharks, take a snapshot of a coral reef’s health, and even determine that the Loch Ness Monster is (if anything) probably just a big eel.

But could the same principle apply to airborne eDNA? An earlier study showed that insect eDNA could be detected in air samples, but now two independent teams have conducted similar experiments in zoos to try to pick up larger animals. And both returned surprisingly detailed analyses of the animals that live in and around the zoos.

Both studies used vacuum devices to capture samples of air from different parts of their respective zoos. One study, led by Elizabeth Clare, used vacuum pumps with sensitive filters to gather over 70 samples from around Hamerton Zoo Park in the UK, taken both inside animal sleeping areas and around the outdoor public section.

“When we analyzed the collected samples, we were able to identify DNA from 25 different species of animals, such as tigers, lemurs and dingoes, 17 of which were known zoo species,” says Clare. “We were even able to collect eDNA from animals that were hundreds of meters away from where we were testing without a significant drop in the concentration, and even from outside sealed buildings. The animals were inside, but their DNA was escaping.”

The second study, led by Kristine Bohmann, used a commercial water-based vacuum and two blower fans to collect air samples from three locations in Copenhagen Zoo in Denmark: outdoors between enclosures, in the Rainforest House and in the okapi stable.

“We were astonished when we saw the results,” says Bohmann. “In just 40 samples, we detected 49 species spanning mammal, bird, amphibian, reptile and fish. In the Rainforest House we even detected the guppies in the pond, the two-toed sloth and the boa. When sampling air in just one outdoor site, we detected many of the animals with access to an outdoor enclosure in that part of the zoo, for example kea, ostrich and rhino.”

Not all detections came from animals living in the zoo. Dogs, cats, mice, rats, squirrels, hedgehogs, and water voles were detected from the surrounding areas, and traces of DNA were also picked up from the fish, cows and chickens that are fed to zoo animals.

The researchers say that the techniques pioneered in the two studies could help scientists monitor natural environments with minimal disruptions. That could provide new insights into biodiversity, how well endangered species are faring, or alert scientists to the presence of invasive pests.

Both studies were jointly published in the journal Current Biology. The team describes the work in the video below.

Michael Irving has always been fascinated by space, technology, dinosaurs, and the weirder mysteries of the universe. With a Bachelor of Arts in Professional Writing and several years experience under his belt, he joined New Atlas as a staff writer in 2016.
–