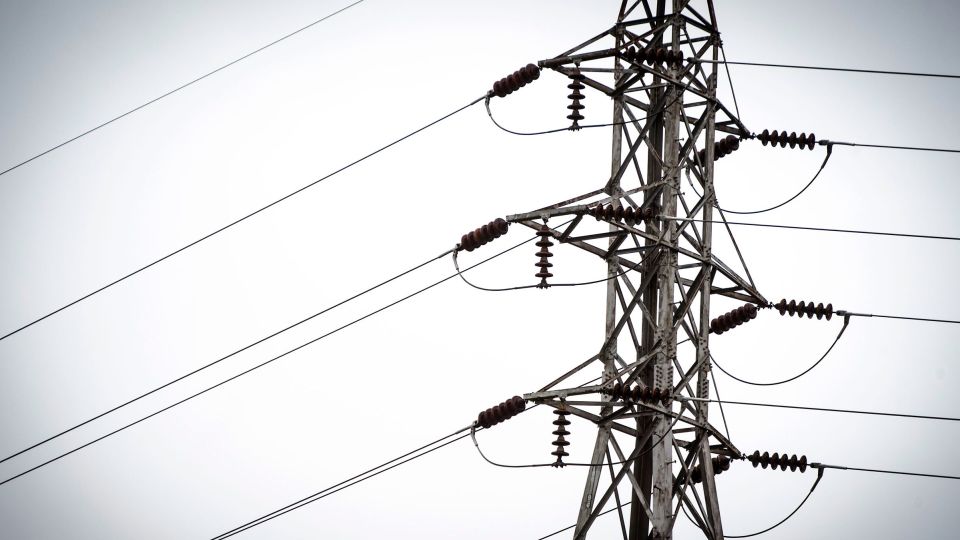 Since at least 2020, domestic extremists have developed credible, specific plans to attack electricity infrastructure, the memo dated January 24 says, noting that these extremist groups have identified the “electric grid as a particularly attractive target given its interdependency with other infrastructure sectors.”
Absent significant technical knowledge or insider assistance, small-scale attacks are unlikely to cause widespread, multi-state power loss, the intelligence brief notes, but this type of attack may cause physical damage, putting people and operations at risk.
The memo, which was first reported by The Daily Beast, lists several past incidents of concern that informed the intelligence assessment, including an investigation into potential election-related threats.
As of December 2020, law enforcement was investigating the suspected plans of White supremacists to attack power stations in the southeast as part of an effort to “wreak havoc” in the event that they disagreed with the outcome of the November 2020 election, according to the memo, which cites media reporting quoting federal prosecutors.
No charges have been filed in the investigation to date.
Additionally, in October 2020, four suspected White supremacists were charged with conspiracy to damage transformers in Idaho.
A federal indictment in the case alleges that a handwritten list of transformers, substations, and other components of the power grid in the northwest was discovered among one of the defendant’s possessions.
In May 2020, three people claiming to be Boogaloo adherents allegedly conspired to attack an electrical substation in Las Vegas as part of an attempt to incite riots and violence amid demonstrations in the city. The suspects were charged with conspiracy to damage and destroy by fire and explosive and with possession of unregistered firearms.
The memo is in response to requests from the electric sector to assess physical threats to the industry following increased domestic violent extremist activity in 2020 and 2021.
The US national electric grid is large and diverse — composed of more than 6,400 power plants, 55,000 substations and 450,000 miles of high-voltage transmission lines serviced by 3,000 companies, the memo notes.
A spokesperson for DHS told CNN that the department “regularly shares information with federal, state, local, tribal, territorial, and private sector partners to ensure the safety and security of all communities across the country.”
Carrie Cordero, a CNN analyst and Robert M. Gates senior fellow at the Center for a New American Security, said the intelligence brief is a “positive indication of a really healthy cooperation” between DHS and its private-sector electric security grid partners.
The activities of domestic violent extremists, she said, have “evolved over the last few years.”
“This reminds me of the type of threat reporting and analysis that we used to see related to international terrorism,” Cordero said.
The DHS intelligence brief found that use of encrypted messaging platforms and simple tactics will likely make these attacks difficult to detect.
Over the last year, there have been various online attempts to inspire individuals “with little or no training to target electricity infrastructure using simple tactics such as firearms, improvised incendiary devices (IIDs), and even common tools like hammers and power saws, according to DHS reporting,” the memo says.
In June, a racially-motivated extremist group released a video and manifesto on an encrypted messaging channel that called for “lone wolf” attacks against targets, including the electric grid, power plants, and other infrastructure, according to DHS information.
Some domestic extremists believe that largely remote and dispersed nature of the electric grid “will allow sufficient time to conduct an attack while evading detection by law enforcement,” according to a body of DHS, state, and media reporting.
“These perceptions are likely reinforced by the attack against a Metcalf, California electric substation in April 2013, when unidentified individuals targeted the site with rifle rounds and escaped before law enforcement could respond, nearly disabling power to the surrounding area,” the memo says.
This story has been updated with additional details Tuesday.
–
–
–
–