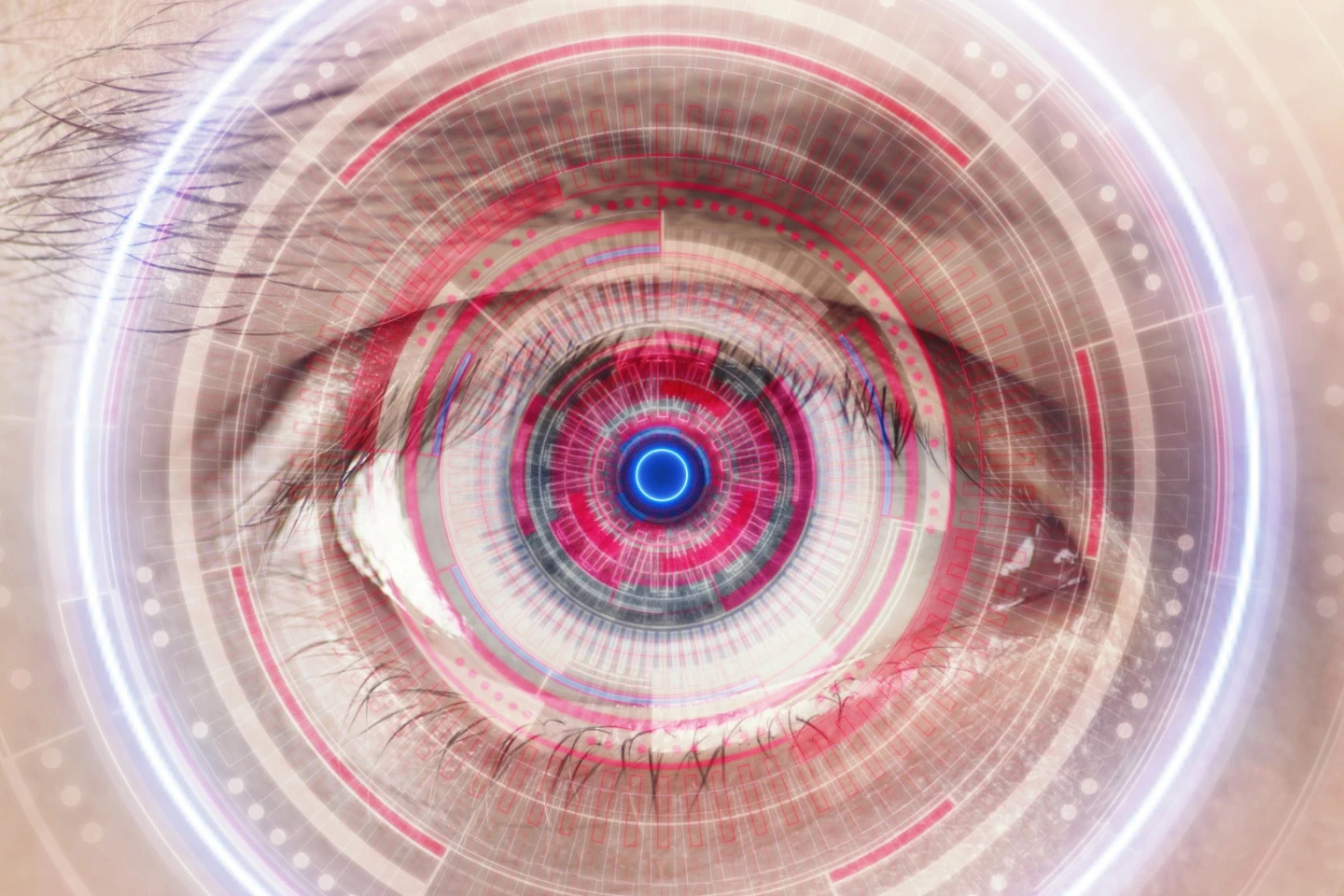 Those with a large gap between measured retinal age and their chronological age were more likely to die early.  Peshkova/Depositphotos

We have all heard the saying “age is just a number.” Plenty of people can act much more youthful than you’d expect from their chronological age while others certainly seem older than their years.

Researchers have long suggested measuring a person’s biological age could offer insight into their risk for many diseases. But the challenge has been finding a simple measure to objectively track how fast a body is aging.

One recent study homed in on a pattern of blood-based inflammatory biomarkers to measure a person’s immune system age. Another project is tracking the accumulation of DNA mutations over time as a way of calculating biological age and determining potential lifespan.

This latest method is perhaps the simplest to date, relying on an easy retinal scan to evaluate a person’s biological age. The researchers used machine learning to create a deep learning model designed to predict a person’s age by measuring deterioration in tissue at the back of the eye.

In most healthy middle-aged adults the algorithm could accurately predict a person’s age within a window of three and half years from a single retinal image. More interesting was the discovery that those with a large gap between their chronological age and their retinal age had a higher risk of death over an 11-year follow-up.

“The retina offers a unique, accessible ‘window’ to evaluate underlying pathological processes of systemic vascular and neurological diseases that are associated with increased risks of mortality,” the researchers noted in the study. “Our novel findings have determined that the retinal age gap is an independent predictor of increased mortality risk, especially of non-[cardiovascular disease]/ non-cancer mortality. These findings suggest that retinal age may be a clinically significant biomarker of aging.”

More work will be needed to further verify these findings in broad cohorts but the researchers hypothesize a simple eye scan could be used to easily monitor a person’s general health. The algorithm could also be incorporated into a smartphone app allowing for doctors to remotely assess patients.

“Given the rising burden of non-communicable diseases and population aging globally, the early identification and delivery of personalized healthcare might have tremendous public health benefits,” the researchers concluded in the study. “Further, the recent development of smartphone-based retinal cameras, together with the integration of deep learning algorithms, may in the future provide point-of-care assessments of aging and improve accessibility to tailored risk assessments.”

The new study was published in the British Journal of Ophthalmology.