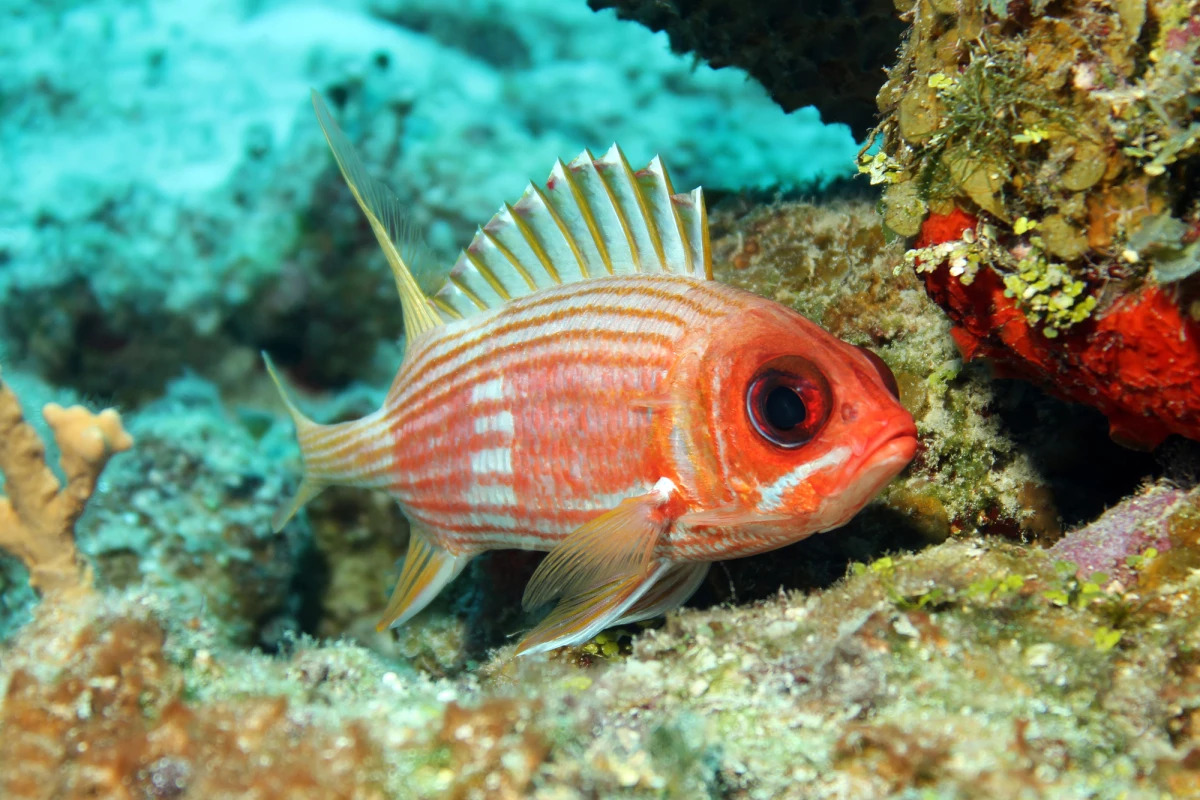 The longspine squirrelfish is just one of many fishes that has something to say.  Depositphotos

For the study, the researchers looked at existing papers on fish sounds, recordings of those sounds, and references to such sounds in 19th century literature (before hydrophones were invented). Importantly, the team also studied the anatomy of the various ray-finned fishes, to see which ones possessed features similar to those of fish which are known to vocalize. Such features include sound-specific muscles, an air bladder, and distinctive bones.

In the end, it was found that 175 families of ray-finned fishes – which is about two-thirds of all fish – were either known to communicate with sound, or were considered likely to do so. As is the case with most other vocalizing animals, the majority of the messages tend to be centered around attracting mates, guarding food sources and territories, or announcing their location.

A paper on the research was recently published in the journal Ichthyology & Herpetology.

“This introduces sound communication to so many more groups than we ever thought,” said Rice. “Fish do everything. They breathe air, they fly, they eat anything and everything – at this point, nothing would surprise me about fishes and the sounds that they can make.”

And should you be curious, here is what a longspine squirrelfish sounds like.