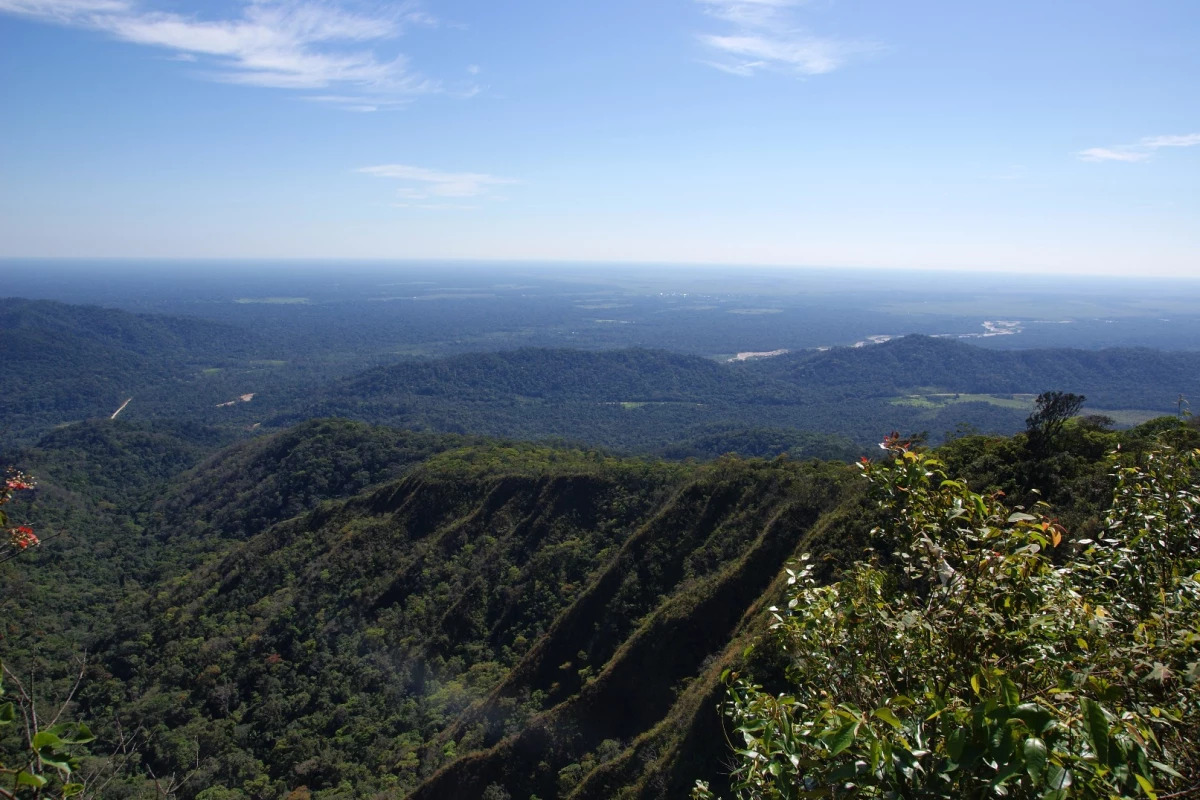 An isolated tribe in the Bolivian Amazon was previously also found to have the healthiest arteries of any population ever studied.  luq1/Depositphotos

–
By Rich Haridy
–
The Tsimane (pronounced chee-MAH-nay) are a unique population of around 17,000 people living in remote areas of Bolivia who have been the subject of much research over the past few decades due to their unusually good health in older age.
–

In 2017 researchers from The Tsimane Health and Life History Project reported finding surprisingly low levels of vascular aging in Tsimane adults. A striking 85 percent of Tsimane adults showed no risk of heart disease and a study in The Lancet estimated an average 80-year-old Tsimane adult displayed the same vascular age as an American 25 years their junior.

This new research on the remote Amazon community focused on brain health and the prevalence of dementia. The study recruited 435 Tsimane adults, all over the age of 60. Using a local team of carefully trained physicians and translators, the Tsimane participants completed a number of neurological assessments, including CT brain scans and cognitive tests.

Only five cases of dementia were detected in the Tsimane cohort, equating to about one percent of the over-60 population studied. This contrasts with around 11 percent of the equivalent American population known to be living with dementia.

The researchers also examined 169 subjects from the Moseten, a genetically and linguistically similar community to the Tsimane. The Moseten displayed similar low levels of dementia despite living in closer proximity to modern Bolivian society.

“Something about the pre-industrial subsistence lifestyle appears to protect older Tsimane and Moseten from dementia,” said lead author on the study Margaret Gatz.

Interestingly, the study found both the Tsimane and the Moseten displayed rates of mild cognitive impairment (MCI) similar to that seen in high-income Western countries (eight percent and 10 percent, respectively). But not only were these mild cognitive impairments less likely to progress into dementia in old age but they were characterized by an unusual brain pathology.

“… we were struck by an unusual phenotype in dementia and MCI cases, associated with prominent medial arterial calcifications affecting the intracranial internal carotid, vertebral, and lenticulostriate arteries,” the researchers wrote in the study. “It is notable that greater severity of vascular intracranial calcification was associated with smaller brain volumes and greater risk of cognitive impairment.”

These kinds of calcifications seemed to correlate with cognitive problems similar to those seen with Parkinson’s disease. The researchers note it is unclear at this stage whether this unique brain pathology is caused by genetic factors or other infectious and inflammatory disorders unique to these communities.

A study published last year more specifically reported on CT scan findings that revealed the Tsimane display significantly lower rates of age-related brain atrophy compared to what is observed in Western populations. All of our brains decrease in volume as we age but the study revealed Tsimane brains seemed to shrink 70 percent slower than their Western counterparts.

The strangest part of the CT brain study was the finding that despite the reduction in brain atrophy, the Tsimane brains still displayed unusually high levels of neuroinflammation. The researchers were unable to explain this odd discordancy and hypothesized it is possible the high levels of inflammation were related to persistent confrontation with infectious disease. Broader lifestyle factors were suspected as potentially maintaining brain health in the face of considerable chronic inflammation.

It is these general healthy lifestyle factors that the researchers point to as the most likely explanation for the low rates of dementia and cardiovascular disease in the Tsimane. Although aging is considered a basic risk factor for conditions such as cognitive decline, study co-author Benjamin Trumble said studying older indigenous populations can reveal how damaging our modern lifestyles are to health in senior years.

“By working with populations like the Tsimane and the Moseten, we can get a better understanding of global human variation and what human health was like in different environments before industrialization,” said Trumble. “What we do know is the sedentary, urban, industrial life is quite novel when compared with how our ancestors lived for more than 99 percent of humanity’s existence.”

The new study was published in the journal Alzheimer’s & Dementia.

2 comments
Sign in to post a comment.
Please keep comments to less than 150 words. No abusive material or spam will be published.
–
Mike Trites – 2022 Mar 09 – 06:18 PM
Interesting, but are they 100% sure about the ages of everybody they’re testing? I would imagine that those kinds of records are harder to come by among indigenous people, especially if there are cultural reasons to present yourself as older (for instance, more weight given decisions made by older people.)
–
Gomer – 2022 Mar 09 – 06:55 PM
So no processed vegetable oils, processed foods or excessive simple carbohydrates….. If you study history this isn’t a surprise at all
–
–
Tweet