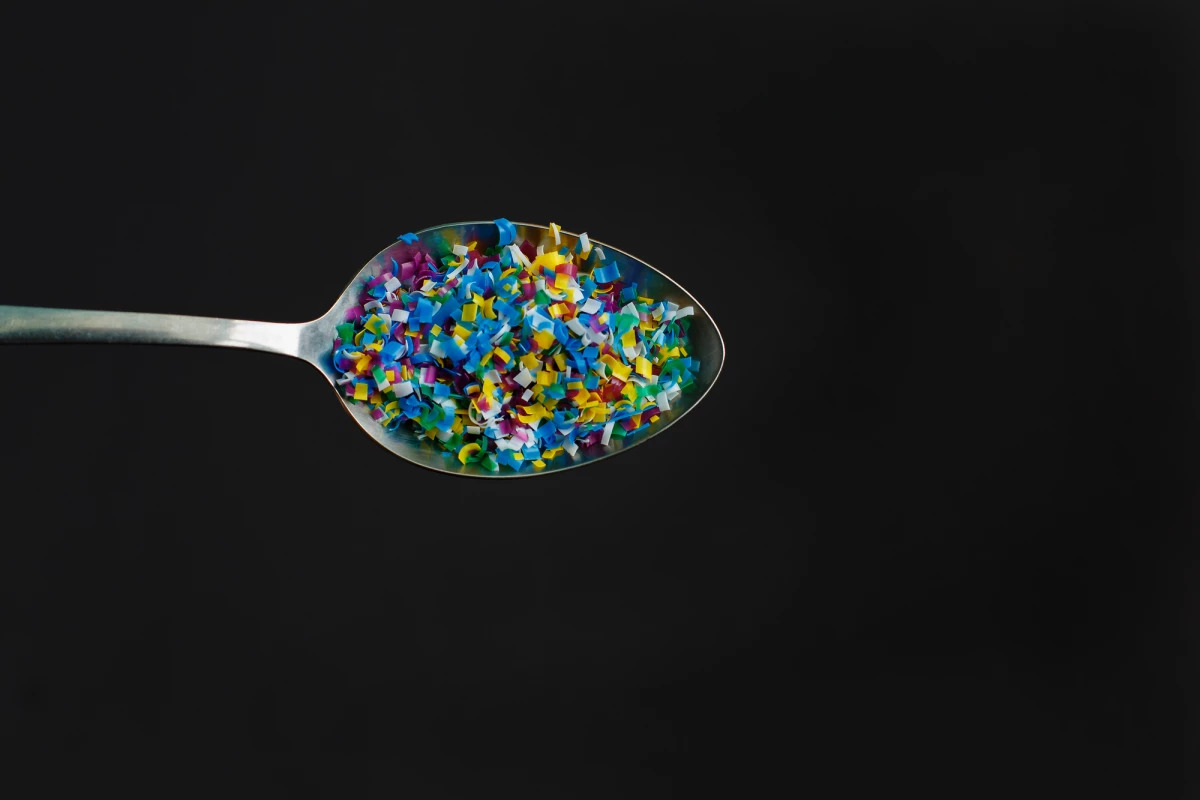 Scientists have discovered microplastics in the human bloodstream for the first time, at concentrations equal to a teaspoon for every 1,000 liters of water.  Depositphotos
–

When plastic waste like bags and bottles enter the environment, natural forces like ocean currents, wind and UV light cause them to break down into smaller fragments called microplastics. And these are incredibly troublesome, both because they make it hard for scientists to track their path through the environment and because they can be taken up by living organisms.

We’ve seen the detrimental impacts on marine creatures, with microplastics found to cause aneurysms in fish and cognitive impairment in hermit crabs. We also now know that they make their way into the human body, with studies on human tissue and stool finding plastic particles in every sample.

The research team behind this new study sought to build on this by investigating the potential presence of plastics in human blood. To do so, the scientists came up with a novel method involving the use of mass spectrometry to inspect human blood for tiny plastic particles.

This technique was applied to samples from 22 healthy donors with the scientists on the lookout for five different polymers that are considered the building blocks of plastic. Three quarters of the subjects were found to have plastic particles in the blood, serving as the first evidence that the material can end up in the human bloodstream. The average concentration was 1.6 micrograms per milliliter, around a teaspoon of plastic to every 1,000 liters of water.

“We have now proven that our bloodstream, our river of life as it were, has plastic in it,” said Heather Leslie from Vrije Universiteit Amsterdam.

Polyethylene terephthalate (PET), polyethylene, and polymers of styrene were the most common forms of plastic to turn up in the samples. The plastic’s route to the bloodstream is “likely to be via mucosal contact (either ingestion or inhalation),” the researchers write in their paper, noting that airborne particles between 1 nanometer and 20 micrometers are considered respirable.

So how does this impact human health? Studies have demonstrated plastic particles can have toxic effects on cells and alter their shape. Mouse studies also suggest they might infiltrate the blood brain barrier and contribute to high cholesterol and heart disease. But there is still much to learn about the dangers of plastic particle absorption, with the authors of this new study looking to investigate how these particles might move from the blood into tissues and organs as their next step.

“This dataset is the first of its kind and must be expanded to gain insight into how widespread plastic pollution is in the bodies of humans, and how harmful that may be,” said study author Marja Lamoree. “With this insight we can determine whether exposure to plastic particles poses a threat to public health.”

The research was published in the journal Environment International.

Nick Lavars
Nick has been writing and editing at New Atlas for over six years, where he has covered everything from distant space probes to self-driving cars to oddball animal science. He previously spent time at The Conversation, Mashable and The Santiago Times, earning a Masters degree in communications from Melbourne’s RMIT University along the way.
–
–

2 comments
Sign in to post a comment.
Please keep comments to less than 150 words. No abusive material or spam will be published.
–
Catweazle – 2022 Mar 25 – 08:11 AM
Actually, I believe the vast majority of the plastic microparticles come not from bottles and packaging but from washing fabrics made from synthetics and wear of rubber tyres and are invisible without a powerful microscope.
–
michael_dowling – 2022 Mar 25 – 08:21 AM

Lovely news. Now we have two new ways to meet the grim reaper, potentially dying from the effects of plastic absorption, and possibly WW3.
–