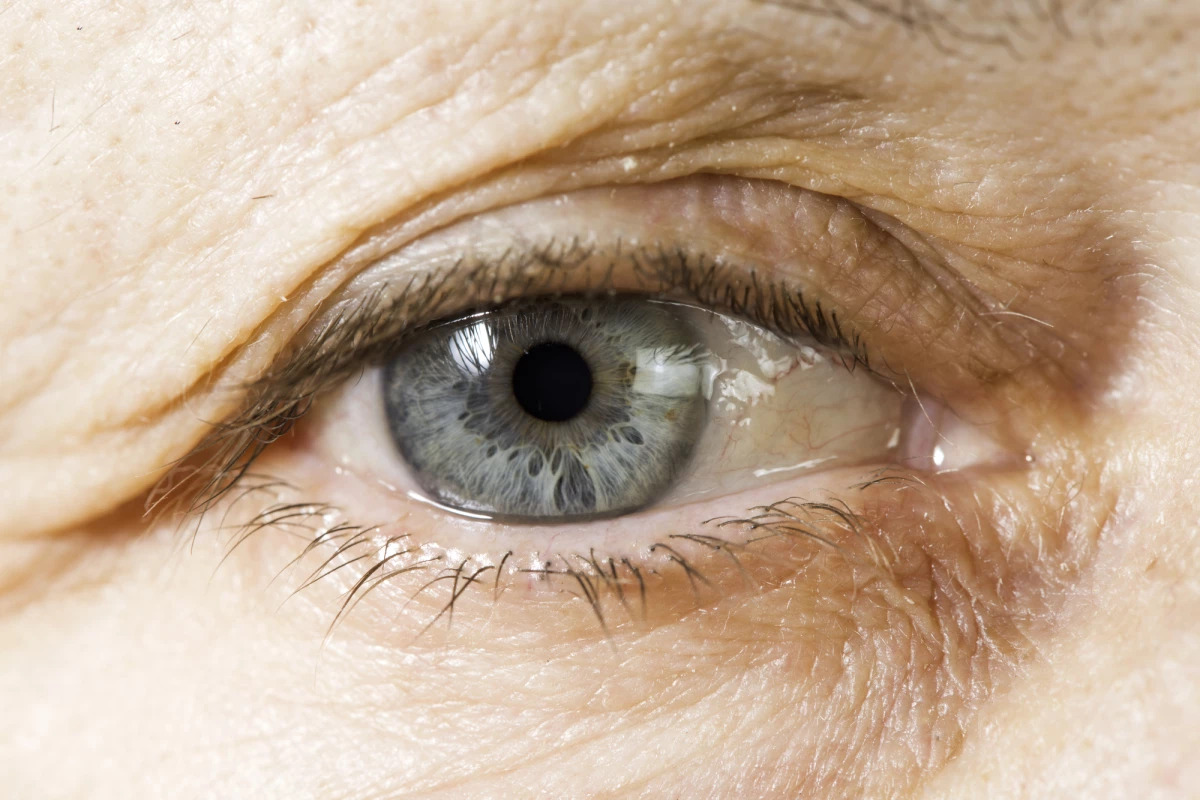 An existing drug has been found to restore vision loss in mice.  Depositphotos
–

Scientists have found that an existing drug, already used in humans to treat alcohol use disorder, could help restore vision lost to conditions like age-related macular degeneration and retinitis pigmentosa. The discovery also uncovers a new mechanism for how vision degrades, which could lead to a new class of drugs to reverse it.
–
Age-related macular degeneration (AMD) is one of the most common causes of blindness in older people, characterized by vision that degrades slowly in the center of the visual field. Retinitis pigmentosa (RP) is a rare genetic disorder that similarly affects the peripheral vision. In both cases, vision can’t be restored once it’s lost, but progression of symptoms can be slowed down.
–

Previous research has shown that degeneration of the outer retina, which occurs in both AMD and RP, can disrupt the function of the inner retina. Retinal ganglion cells can become hyperactive, creating a kind of “sensory noise” that stops surviving photoreceptors from communicating effectively with the brain.

In the new study, the team found that an existing drug called disulfiram can help quiet that noise and restore some vision lost to these conditions. Disulfiram, also known as Antabuse, is FDA approved and has been used to treat alcohol use disorder for decades. And in tests on mice that were almost completely blind, the drug was able to restore some vision.

“We knew the pathway that the drug disulfiram blocks to treat alcoholism was very similar to the pathway that’s hyper-activated in degenerative blindness,” said Michael Telias, first author of the study. “We expected some improvement, but our findings surpassed our expectations. We saw vision that had been lost over a long period of time preserved in those who received the treatment.”

The tests were conducted on mice that were in the late stages of degeneration, and could barely detect images on a computer screen. After mice received the treatment, however, they became significantly better at detecting those images, indicating some vision restoration.

With the drug already widely used in humans, it should be relatively easy to conduct trials in patients with vision loss. But because disulfiram causes extremely unpleasant reactions to alcohol consumption and is used as a disincentive for people who have an addiction, patients would need to stop drinking.

The researchers also say that uncovering this new pathway for restoring vision is important in itself, as it could lead to the development of other drugs that work the same way, minus the alcohol side effects. The team has already tested one such drug, the experimental BMS 493, which had similar results in mice.

A clinical trial of disulfiram on patients with RP is already being planned.

Finally, disulfiram has a use outside of chronic alcoholics – who manage to drink through the side effects or skip doses because ‘they can’. It can lead us to BMS 493 and other compounds to test on mice and other higher life forms suffering from degenerative ocular diseases. This looks promising – but what about breakthrough drugs to reduce the risk of a return to alcoholism in the group that gets disulfiram prescribed regularly – the human group? I mean the drug works in the worst way – drink a little and you get ‘morning sickness syndrome’ per my patients. Still – maybe one of the studied failures from this investigation will have an alcohol deterring effect without the massive gut pain for humans. One can hope!

Dr.Glove136 – 2022 Mar 23 – 04:56 PM
I will happily embrace abstinence from alcohol if disulfiram will reverse/stop my macular degeneration. Unfortunately, my primary care physician will have to prescribe disulfiram ‘off label’ or the FDA will have to authorize it to treat MD. I will be long dead before the latter comes about. Ah, but the mice suffering from MD should come out to be the winners.
–
–
Tweet