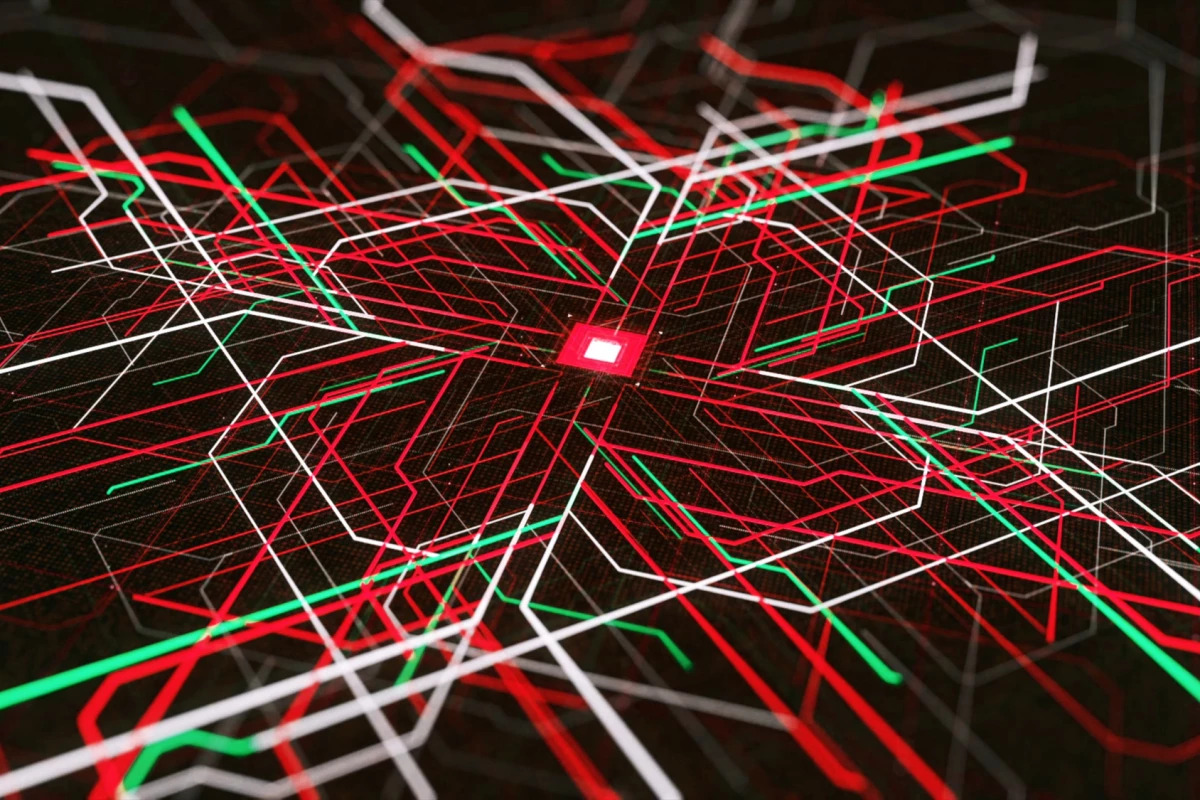 Researchers have calculated the absolute upper limit for how fast optoelectronic systems could possibly get, before quantum mechanics messes things up.  Depositphotos
–

It often feels like electronics will continue to get faster forever, but at some point the laws of physics will intervene to put a stop to that. Now scientists have calculated the ultimate speed limit – the point at which quantum mechanics prevents microchips from getting any faster.
–
It’s well known that nothing moves faster than light, and that holds true for electronics – systems that use light to control electricity, known as optoelectronics, are the fastest devices. And in the new study, researchers from TU Wien, TU Graz and the Max Planck Institute of Quantum Optics have identified the upper limit for how fast optoelectronics could possibly get.
–
The team conducted experiments using semiconductor materials and lasers. The semiconductor is hit with an ultra-short laser pulse, which shifts electrons in the material into a higher energy state, allowing them to move around freely. Then, a second, slightly longer laser pulse sends them shooting off in a certain direction, producing an electrical current.

Using this technique, as well as complex computer simulations, the team hit semiconductors with shorter and shorter laser pulses. But at a certain point, the process begins to bump up against Heisenberg’s uncertainty principle – this is the strange quantum quirk where the more accurately you measure one characteristic of a particle, the less you can be sure of another.

In this case, using shorter laser pulses means the observers can tell exactly when the electrons gain energy, but that comes at the cost of being less certain about the amount of energy they gain. And that’s a major problem for electronic devices, because not knowing the exact energies of electrons means they can’t be controlled as precisely.

From this, the team calculated the absolute upper limit for how fast optoelectronic systems could possibly ever get – one Petahertz, which is a million Gigahertz. That’s a hard limit, one that can’t be engineered around because the barrier is baked into the very laws of quantum physics.

Of course, it’s unlikely we’ll ever actually have to directly worry about that anyway. The team says that other technological hurdles would arise long before optoelectronic devices reach the realm of PHz. But understanding the hard limit could help develop better electronics.