Home
News
&
WEIRD ANTHROPOLOGY
&
WEIRD FACTS
&
WEIRD HISTORY
What is the Sikh festival of Baisakhi and why is it so sacred? 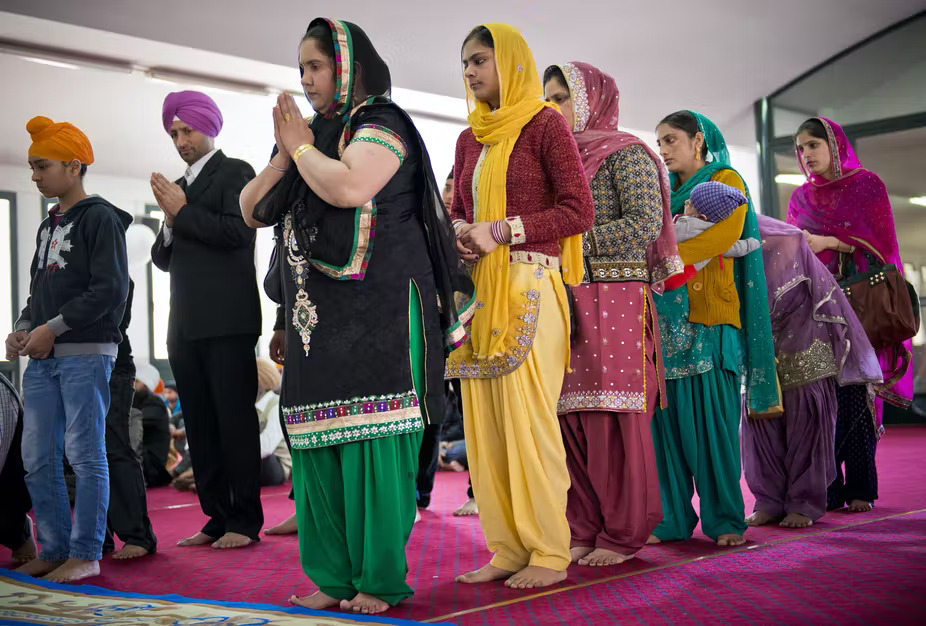 Sikh men and women during a prayer service during the Baisakhi festival. Giovanni Mereghetti/Education Images/Universal Images Group via Getty Images
–

By Simranjit Khalsa, Assistant Professor of Sociology, University of Memphis

Write an article and join a growing community of more than 144,600 academics and researchers from 4,349 institutions.