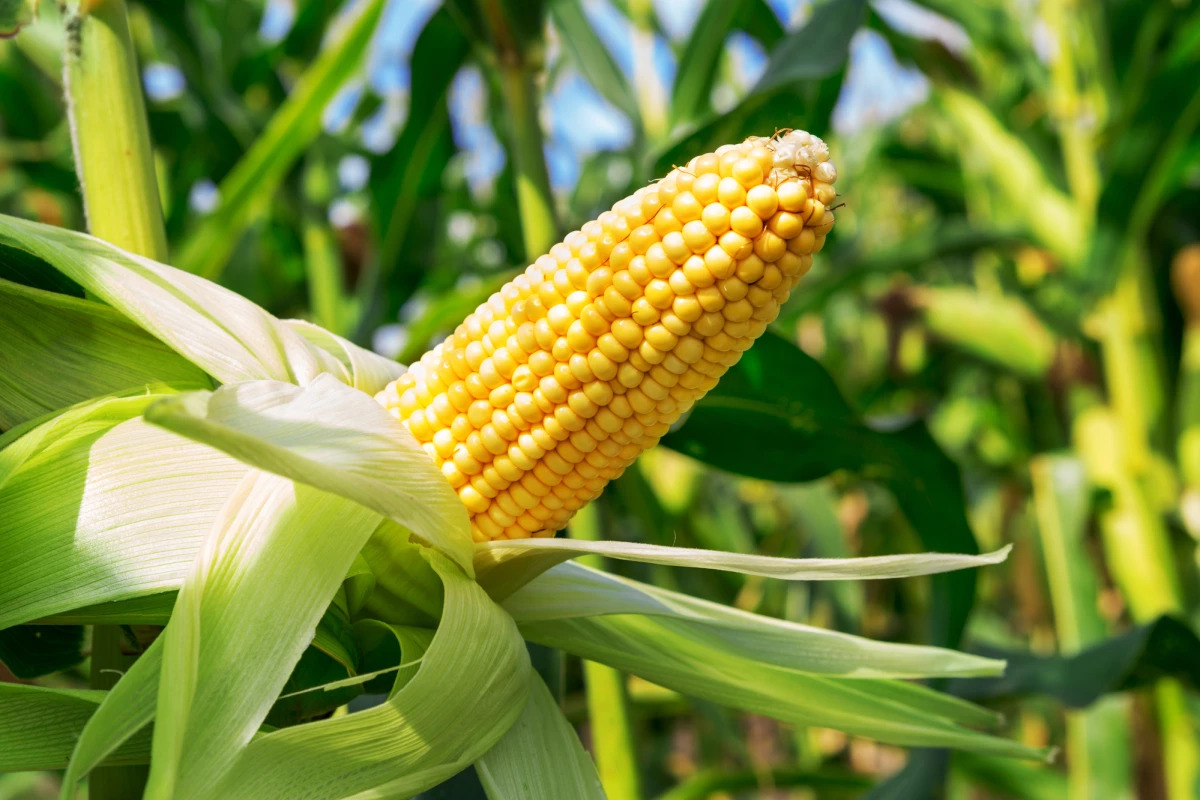 Scientists have used a protein derived from corn as the basis for a potential vaccine for Alzheimer’s.  Depositphotos

While the idea has been around for decades, the push for an Alzheimer’s vaccine is starting to show promise on a number of fronts, with much of the focus centering on a pair of proteins called amyloid and tau. Though there is some conjecture over the matter, the buildup of these proteins and formation of toxic plaques in the brain is seen as a prime suspect in the onset of Alzheimer’s, and we’ve seen interesting ways scientists may be able to stop them in their tracks.

Recent advances include vaccines that induce an immune response by targeting the DNA coding for the toxic proteins, introducing engineered viruses, and combination therapies that target both at the same time. We’ve also seen scientists make important breakthroughs that improve our understanding of the protein structures, which opens the door to entirely different types of amyloid-targeting vaccines and drugs to the ones that have fallen short in clinical trials.

Jackob Moskovitz at the University of Kansas has been exploring the idea of a vaccine to target amyloid proteins based on proteins rich in the organic compound methionine sulfoxide, and has a new version derived from corn. The idea is that when injected into the body, the protein acts as an antigen that triggers an immune response, generating antibodies that target the building blocks of beta-amyloid plaques. In research published in 2011, Moskovitz showed that immunizing mice with these proteins could protect brain cells from amyloid-related toxicity and reduce the buildup of plaques.

“As we age, we have more oxidative stress, and then beta-amyloid and other proteins accumulate and become oxidized and aggregated – these proteins are resistant to degradation or removal,” said Moskovitz. “In a previous 2011 published study, I injected mouse models of Alzheimer’s disease with a similar methionine sulfoxide-rich protein and showed about 30 percent reduction of amyloid plaque burden in the hippocampus, the main region where damage from Alzheimer’s disease occurs.”

The new and improved version drills deeper into the roots of the amyloid plaques, targeting previously tolerated proteins that escaped the clutches of the earlier editions. To create it, the scientists took a methionine-rich protein from corn and then oxidized it to generate the methionine-sulfoxide-rich antigen. This was then administered to four-month-old mice engineered to develop Alzheimer’s, who at 10 months showed significant improvements compared to a group of control mice.

This included a roughly 50-percent improvement in short-term memory, better long-term memory and lower levels of beta-amyloid in the blood-plasma and brain. The scientists also reported improved antioxidant capabilities and immune cell activity in certain brain regions, and say that these results are “likely translational,” suggesting this form of immunization “could give a possibility of delaying or preventing Alzheimer’s disease onset.”

This could be administered later in life, “around the time people are told to go get a colonoscopy for the first time in their 50s or 60s,” said Moskovitz. “Further booster shots could maintain immunization, a process which people are so familiar with from the COVID vaccines.”

While that is certainly an enticing proposition, it’s worth treating these statements with a high degree of caution as the findings would need to be validated through further studies before advancing to human trials. Even then, many promising Alzheimer’s therapies have failed at this stage, and it’s worth remembering that uncertainty remains over whether the amyloid and tau proteins are even the best targets for such treatments.

The research was published in the journal Antioxidants.