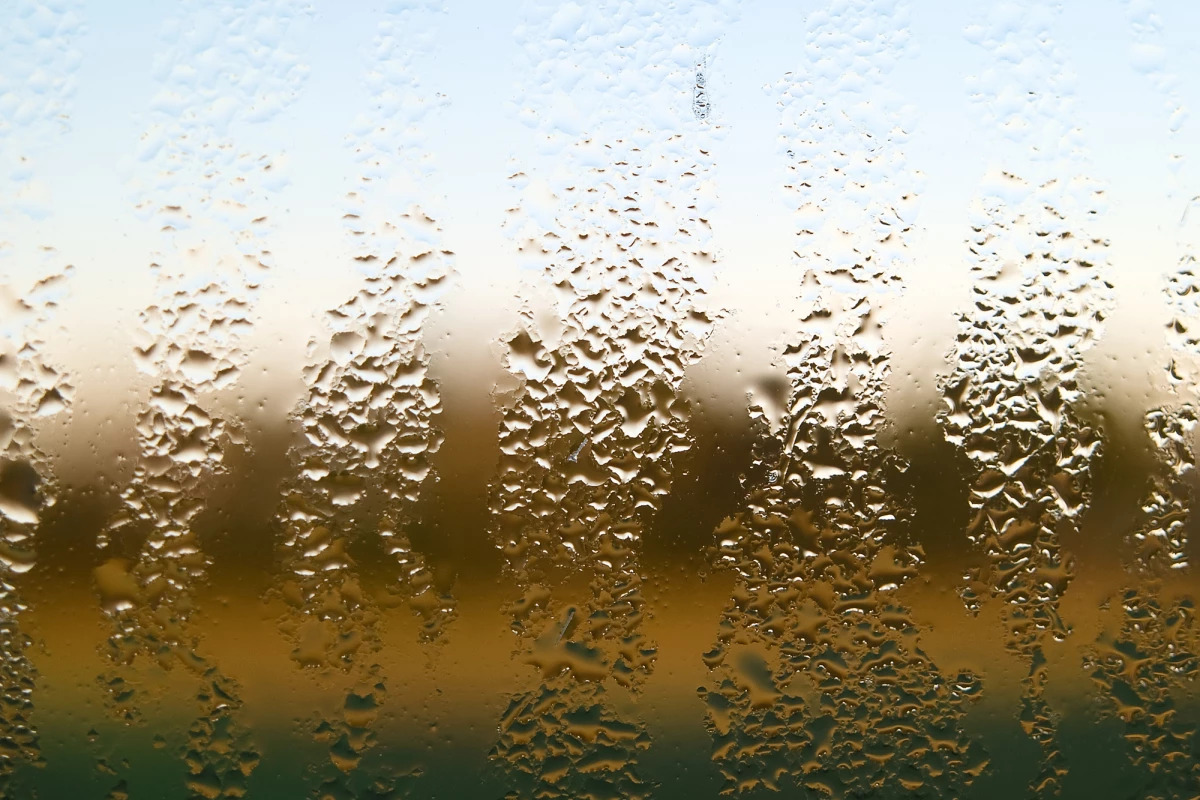 A flexible, self-charging battery technology harvests energy from moisture in the air.  Depositphotos
–

2022 May 11
–
Half of the solar energy that bathes the Earth in warmth goes into a single process, according to some researchers: evaporating the water that covers some 71 percent of our fragile blue marble. Australian company Strategic Elements wants that energy back, and it’s working with the University of New South Wales and the CSIRO [The Commonwealth Scientific and Industrial Research Organization] to develop a flexible, self-charging battery technology that harvests electrical energy from moisture in the air to directly power devices without ever needing to plug them in.

The company’s shares leapt more than 40 percent on the Australian stock exchange today after it announced what it calls a “step-change” in this self-charging technology, increasing its electrical charge capability from the milliamp-hour range up into the ampere hours. Strategic Elements calls this tech “Energy Ink,” and says it’s non-flammable, created from safe, green and sustainable materials, and that it can be printed onto flexible plastic.

One immediate market it’s targeting: battery-powered fitness wearables. The human body produces plenty of moisture over the course of a day, you’ll have noticed – particularly when you’re exercising. The company says this humidity-powered technology already makes more than enough power to run “most existing devices in the large US$10 billion Electronic Skin Patch market,” and that it expects to have a technology demonstrator up and running by Q3 this year to prove it can do the job, powering devices that never need to be put on a charger other than your own sweaty skin.

How does it work? Well, Strategic Elements doesn’t elaborate much on its website, other than to say it uses graphene oxide, and it’s under development in conjunction with UNSW and CSIRO. Getting our Google-Fu on, we managed to dig up a recent study on flexible, printable graphene oxide-based moisture-electric generators (MEGs), authored by a team mainly from the UNSW’s Materials Science and Engineering school and a Senior Research Scientist at CSIRO, published last month in the peer-reviewed journal Nano Energy. One of the authors is Dr. Dewei Chu, who the company mentions as the leader of the team it’s working with. So while this isn’t necessarily the exact tech Strategic Elements is working to commercialize, it seems very likely that it’s related.

The prototype MEG units in this study have already proven capable of reliably powering calculators and small sensors. According to the study, a pair of electrodes – silver paste and FTO glass, in this case – are attached to a hydrophilic “functional layer” of graphene oxide. Protons in functional groups in this layer are immobilized when it’s dry. When there’s a significant humidity gradient between the two sides of the device, one side starts absorbing water molecules from the air, ionizing them in the process, and this starts to cause dissociation in functional groups such as COOH (carboxlic acid), freeing up positively-charged hydrogen ions, or hydrons.

There’s a higher concentration of hydrons on the moist side of the functional layer than the dry side, so the hydrons migrate toward the dry side, creating a charge separation and generating a voltage at the electrodes. If the moisture on the damp side is removed, the hydrons migrate back in that direction and recombine with functional groups. The entire process is triggered by the presence of a moisture gradient and reversed by the lack of one.

By treating the graphene oxide with hydrocholric acid, this team managed to generate a maximum of 0.85 V and 92.8 μA per square centimeter of surface, a result it celebrates as “among the highest values reported so far” for a MEG. Assembling these units in series or parallel multiplied their output without any loss, allowing the team to power small devices. To prove its flexibility, the researchers fabricated a battery on a piece of carbon cloth, then bent it from 0 to 120 degrees over a period of one second, and repeated that process 2,000 times. At the end of the process, the MEG was still generating 93 percent of the maximum voltage it started out with.

So yes, while we don’t know how close this research is to the Energy Ink product, it seems the company’s promises are well within the bounds of possibility, and depending on how well this gear interfaces with human skin and salty sweat, a range of “Powered by Moisture” wearable electronics could begin popping up in the coming years. Strategic Elements says its ampere-hour moisture battery pack measures around 36 square cm (~6 sq in). It’ll attempt to manufacture a test unit at 100 sq cm (15.5 sq in) within a couple of months, and it says that UNSW has a printer capable of producing an array as large as 3 sq m (32.3 sq ft).

“It wasn’t long ago that many said it was impossible to produce any usable energy from moisture,” said an unnamed company representative in an ASX regulatory release. “For us to now realistically target the ampere-hour range generation of electrical energy solely from humidity in the air is a huge achievement. Our technology doesn’t rely on rare materials and carries no safety risks, and in addition, can provide flexibility to electronics.

“There’s an obvious near-term target market in electronic skin patches, but we are also excited about clearly being in the early stage of testing the fundamental upper limits of this technology. The current success is a testament to the strong relationship developed between the Company, Professor Dewei Chu and his team at UNSW, developed over years of collaborative electronic ink development.”

–
3 comments
Sign in to post a comment.
Please keep comments to less than 150 words. No abusive material or spam will be published.
MarkGovers – 2022 May 11 – 05:58 PM
If the entire “skin” of a robot could be used to produce energy, it appears this would greatly evolve robotics by reducing the need for heavy and clumsy systems while increasing range/usefulness.
Username – 2022 May 12 – 09:32 AM
Strange to boast that it’s made from green, renewable materials then state it can be printed on plastic.
joe46 – 2022 May 12 – 05:43 PM
NOTHING ALL THAT NEW HERE, there are you tube videos of how to cheaply and easily make material that generates electricity from water running over it.
–
–