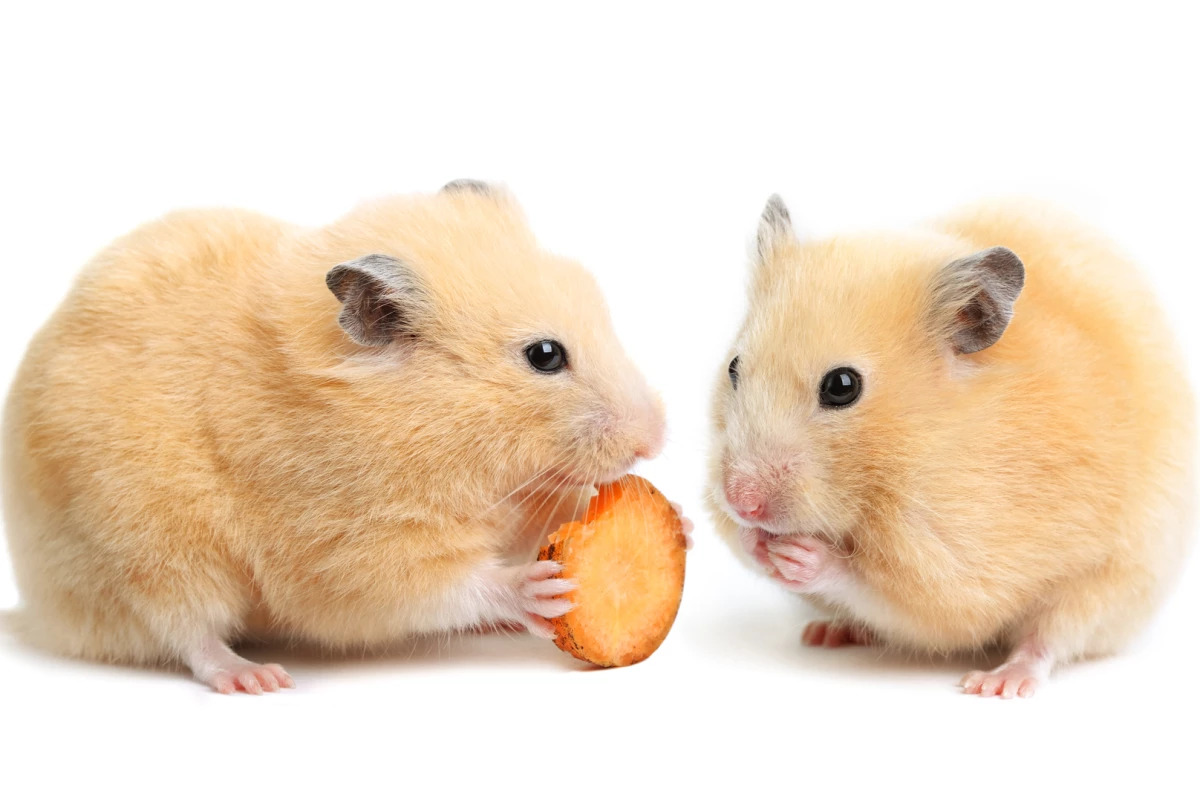 The key to the study is a hormone known as vasopressin. Among other functions, this hormone plays a key role in social behaviors, including pair bonding, sexual motivation, cooperation, social communication, dominance and aggression. In past research, scientists have administered vasopressin to children with autism and found improvements to social behaviors.

For the new study, scientists at Georgia State University investigated the neurochemical pathways that vasopressin works on. To do so, they used CRISPR to genetically engineer hamsters that lacked Avpr1a (Arginine Vasopressin Receptor 1A), the receptor that vasopressin binds to. Sure enough, the edited hamsters exhibited changes to their social behaviors – but not the ones that the team expected.

“We were really surprised at the results,” said H. Elliot Albers, lead researcher on the study. “We anticipated that if we eliminated vasopressin activity, we would reduce both aggression and social communication. But the opposite happened.”

Strangely, the hamsters that had had Avpr1a genetically knocked down exhibited significantly higher levels of social communication behavior than the unedited control group. That social behavior was both positive and negative – the engineered animals also showed greater aggression towards others of the same sex. Intriguingly, that applied to both male and female hamsters, erasing the tendency for male hamsters to usually be more aggressive than females.

The team says that the finding reveals that the biology behind social behaviors is more complex than scientists previously thought. More work will be needed to investigate how it might affect scientific thinking about human social behavior, and whether it could uncover new avenues for potential treatments for neuropsychiatric disorders.

“Even though we know that vasopressin increases social behaviors by acting within a number of brain regions, it is possible that the more global effects of the Avpr1a receptor are inhibitory,” said Albers. “We don’t understand this system as well as we thought we did. The counterintuitive findings tell us we need to start thinking about the actions of these receptors across entire circuits of the brain and not just in specific brain regions.”

The research was published in the journal PNAS.