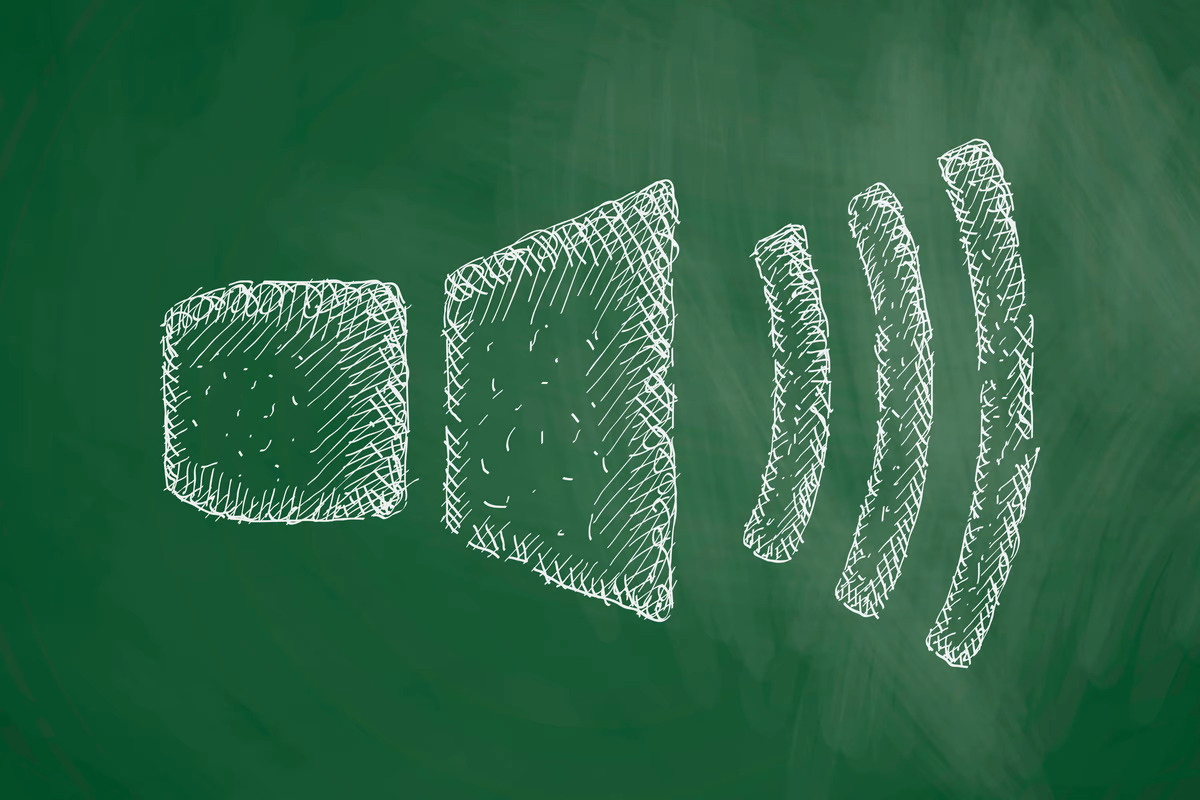 Developed by a team of scientists at Canada’s Concordia University, the technology is known as direct sound printing (DSP).

In the current version of the technique, a transducer is used to send focused pulses of ultrasound through the sides of a chamber, into liquid polydimethylsiloxane (PDMS) resin contained within. Doing so produces ultrasonic fields, which cause rapidly oscillating microscopic bubbles to temporarily form at specific points in the resin.

As those bubbles oscillate, the temperature inside them rises to about 15,000 degrees Kelvin (14,727 ºC or 26,540 ºF) and the pressure within them climbs to over 1,000 bar (14,504 psi). Although this sudden increase in temperature and pressure only lasts for picoseconds (trillionths of a second), it causes the resin to solidify at the exact location of the bubble.

Therefore, by incrementally moving the transducer along a predetermined path, it’s possible to build up an intricate three-dimensional object – one tiny pixel at a time. Along with its ability to produce very small, detailed items, DSP also allows structures to be non-invasively printed inside other structures that have opaque surfaces.

For instance, utilizing the technique, aircraft mechanics could conceivably 3D-print repairs onto internal components, without opening the plane’s fuselage. It’s even possible that implants could be 3D printed within a patient’s body, without the need for surgery.

Besides the PDMS resin, the scientists have also successfully used DSP to print objects made of ceramic material. They now plan on experimenting with polymer-metal composites, followed by pure metal.

“Ultrasonic frequencies are already being used in destructive procedures like laser ablation of tissues and tumours,” said Prof. Muthukumaran Packirisamy, who led the study along with Dr. Mohsen Habibi and PhD student Shervin Foroughi. “We wanted to use them to create something.”

A paper on the research was recently published in the journal Nature Communications. The technique is demonstrated in the video below.