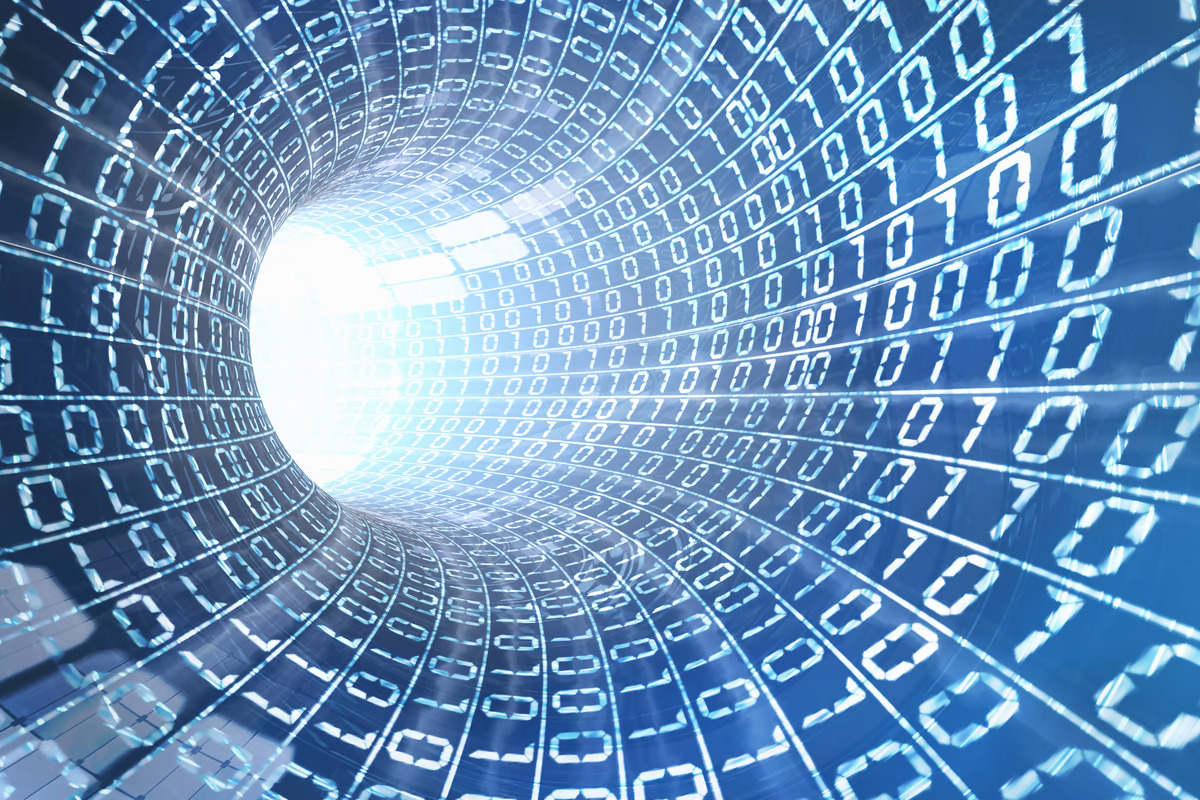 Michael Irving
2022 Jun 01
–
Researchers in Japan have clocked a new speed record for data transmission – a blistering 1.02 petabits per second (Pb/s). Better yet, the breakthrough was achieved using optical fiber cables that should be compatible with existing infrastructure.

For reference, 1 petabit is equivalent to a million gigabits, meaning this new record is about 100,000 times faster than the absolute fastest home internet speeds available to consumers. Even NASA will “only” get 400 Gb/s when ESnet6 rolls out in 2023. At speeds of 1 Pb/s, you could theoretically broadcast 10 million channels per second of video at 8K resolution, according to the team.

The new record was set by researchers at Japan’s National Institute of Information and Communications Technology (NICT), using several emerging technologies. First, the optical fiber contains four cores – the glass tubes that transmit the signals – instead of the usual one. The transmission bandwidth is extended to a record-breaking 20 THz (Terahertz, or THz refers to trillions of cycles per second), thanks to a technology known as wavelength division multiplexing (WDM).

That bandwidth is made up of a total of 801 wavelength channels spread across three bands – the commonly used C- and L-bands, as well as the experimental S-band. With the help of some other new optical amplification and signal modulation technologies, the team achieved the record-breaking speed of 1.02 Pb/s, sending data through 51.7 km (32.1 miles) of optical fiber cables.

This isn’t the first time scientists at NICT have surpassed the 1-Pb/s milestone for data transmission. In December 2020, the team reported a then-record of 1.01 Pb/s, using an optical fiber cable with a single core and data encoded into 15 “modes.” As impressive as the feat was, it required some complex signal processing to unscramble the data, which would mean dedicated integrated circuits would have to be developed and deployed if the tech was ever going to be rolled out on a practical scale.

The new breakthrough is not only faster, but it only transmits data in one mode per core, meaning it can be read by technology already in wide use. To top it all off, the four-core optical fiber cable has the same 0.125-mm diameter as a standard cable, meaning it should be compatible with existing infrastructure and manufacturing processes.

The research was presented at the International Conference on Laser and Electro-Optics 2022 in May.