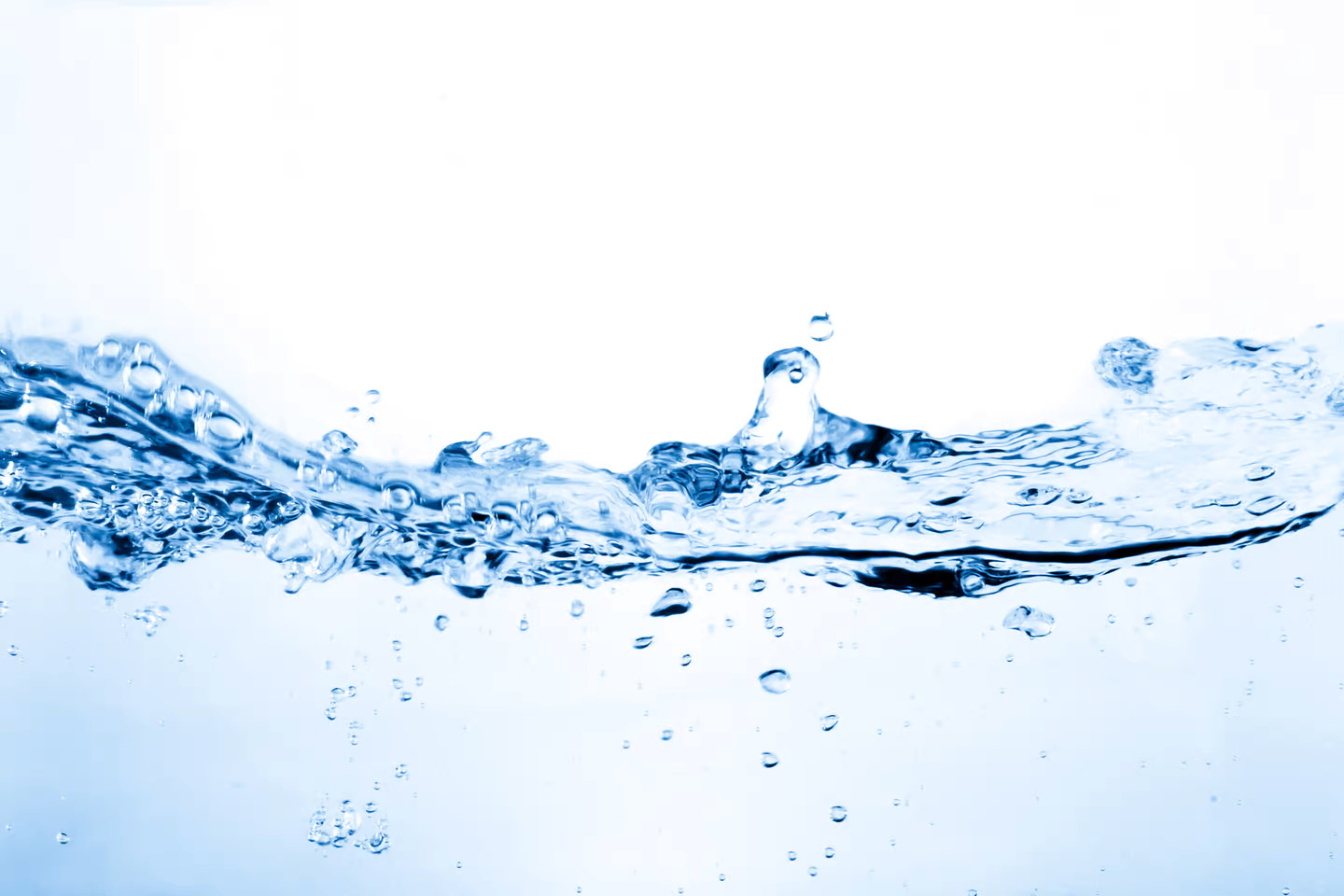 Researchers have found a biologically active slow sand filter as the most effective way to remove nanoplastics from drinking water.  Depositphotos
–

As the even smaller sibling of already troubling microplastics, nanoparticles have come into focus as a big problem as scientists deepen our understanding of plastic pollution. Where microplastics that measure less than 5 mm (0.2 in) are notoriously difficult to track and threaten the livelihood of organisms such as marine life, it is becoming clear that nanoplastics might pose their own unique set of problems.

Measured in mere nanometers, studies have shown these tiny traces of plastic have the capacity to stunt plant growth and trigger death and swimming abnormalities in shrimp and fish. Scientists consider plastic particles measuring between 1 nanometer and 20 micrometers to be respirable, while fruit fly experiments suggest they may alter gene expression associated with stress response and oxidative damage.

While many questions remain over the effects of nanoplastics on the human body, there is no doubt that preventing them from entering at all would be the best-case scenario. To explore the possibilities in this area, scientists at the Swiss Federal Institute of Aquatic Science and Technology (Eawag) set out to study how effectively different treatment processes can eliminate nanoplastics from drinking water.

The team’s experiments involved testing of three techniques; activated carbon filtration; ozonation, where ozone is chemically infused into water to treat and disinfect it; and slow sand filtration. This last technique involves an ecosystem that includes a gravel layer, sand, and a biologically active layer on the surface that includes worms and bacteria. These form a biofilm that carries out most of the decontamination.

Nanoplastic particles were tagged with the chemical element palladium and added to untreated water in considerable quantities, enabling their journey through water treatment process to be tracked with a mass spectrometer. Of the techniques studied, the team found slow sand filtration “dominated” removal of the nanoplastic particles, successfully eliminating them with an efficacy of 99.9 percent.

Based on their results, the team says that this filtration method would be effective at removing high levels of nanoplastics for extended periods of time, though the top few centimeters of sand would need to be removed to prevent clogging of the biofilm.

The research was published in the Journal of Hazardous Materials.

Nick Lavars
Nick has been writing and editing at New Atlas for over six years, where he has covered everything from distant space probes to self-driving cars to oddball animal science. He previously spent time at The Conversation, Mashable and The Santiago Times, earning a Masters degree in communications from Melbourne’s RMIT University along the way.
–
–
5 comments
Sign in to post a comment.
Please keep comments to less than 150 words. No abusive material or spam will be published.
Capt_Ahab84 – 2022 JUN 02 – 04:40 AM

I believe if you have a reverse osmosis filter at home, it would essentially achieve the same result.

CarolynFarstrider – 2022 Jun 02 – 07:04 AM
Ok, fair start. But now we have a sand column contaminated with microplastics. What do we do with that?
Karmudjun – 2022 Jun 02 – 09:38 AM
Nice article Nick. Thanks
@Capt_Ahab84, If you have a reverse osmosis filter at home, and depending upon the quality or the system (not all RO are the same) the microparticulates can make it through. The nanoparticulates are the question and those actually rain down on rooftops with evaporated water called ‘rain’. And heating microparticulates leads to the production of many nanoparticulates, so it is a rather ubiquitous contaminant. When I post against an opinion, I try to cite resources and while this one reference doesn’t cover the difference in RO membranes to a nanoparticulate level, it should give you a heads up: https://www.dw.com/en/plastic-fibers-pervasive-in-tap-water-worldwide-new-study-shows/a-40370206
This is an old article – 5 years old – but it discusses how prevalent the microparticulates are and nanoparticulates are several orders of magnitude greater in number. So no, not all – and maybe not even the best RO – may not filter as well as the sand column.
Jinpa – 2022 Jun 02 – 10:28 AM
In which pocket will Swiss hikers put their heavy sand filter water bottles as they traipse the mountain trails? Will Brita or Pur come out with heavier sand filter cartridges?
Wombat56 – 2022 Jun 02 – 05:10 PM

Something described as a SLOW sand filter is unlikely to make much bulk water purification, such as for a city.
–
–