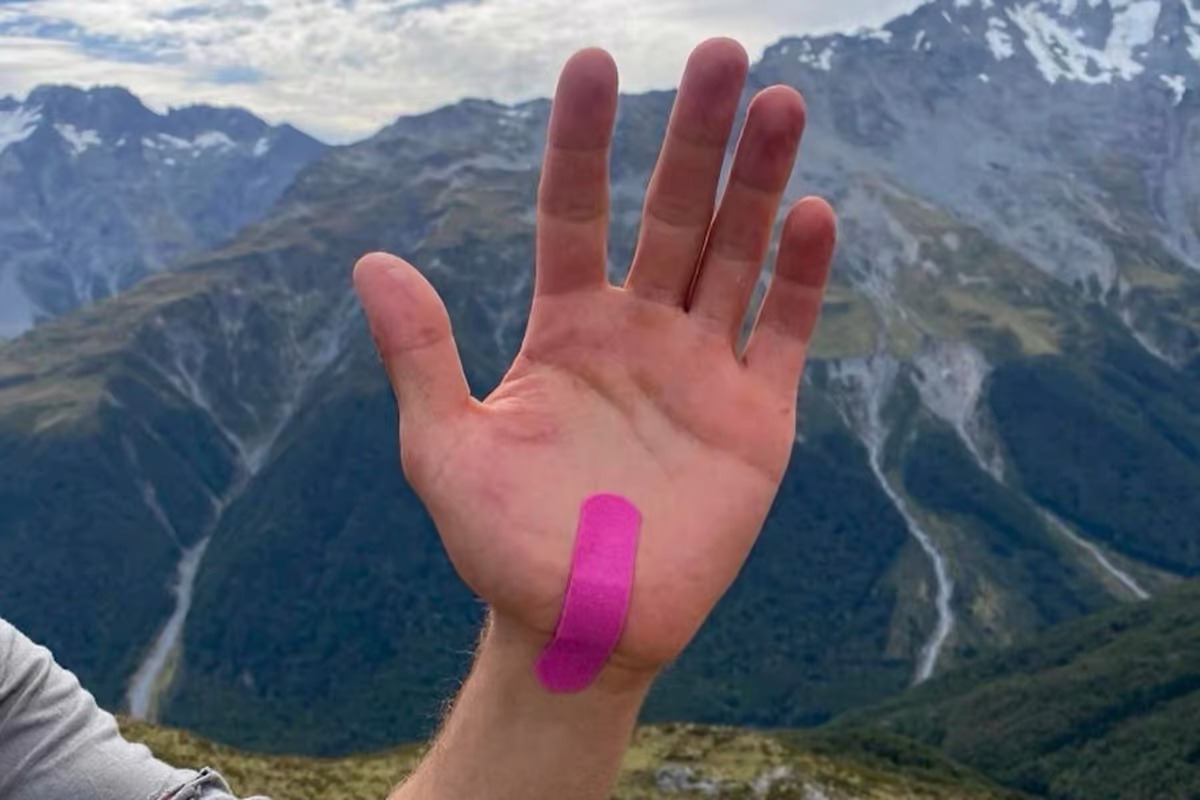 No amount of merino adventure underwear or wooly running footwear would have led us to think of making bandages out of wool. But we’re not WoolAid founder Lucas Smith, who thought up the idea when working as a mountaineering guide on New Zealand’s South Island.

Smith took note of how often traditional plastic-based bandages were being used for everything from blisters to open wounds and came to realize the current practice of patching up skin was at odds with the gorgeous environment around him. So he decided to create something more eco-friendly and better-performing. And being in New Zealand, famous for having more than five sheep for every human, wool was the place to start.

Leveraging the hypoallergenic and breathable properties for which merino wool is often heralded, WoolAid looks to active outdoor adventurers as a primary customer base. Outdoorsy folks tend to care about the natural surroundings in which they recreate as much as their own comfort and performance, so breathable, sustainable, biodegradable wool is sure to pique their interest.

Unlike the typical petrochemical-based bandage, WoolAid’s “hyperfine” merino fabric and wound pads are designed to work like a wool base layer, wicking and dispersing moisture. Wool’s natural breathability also aids the healing process, says WoolAid, adding that the hyperfine merino feels soft against the skin and naturally regulates temperature.

Each WoolAid bandage starts life as the wool on the back of New Zealand’s world-famous sheep, and while WoolAid does admit that it supplements with wool from other countries when necessary, it is committed to using NZ wool content in each product. After being harvested, the wool is sent to Italy, where it’s woven into the fabric used to create the bandages, which are then prepared at a medical manufacturing facility in Shanghai.

After use, WoolAid bandages decompose in as few as four to five months, according to the company. A before-and-after photo set is particularly encouraging, showing only the slightest traces of a hot pink WoolAid bandage after five months, compared to two entirely whole plastic bandages disposed next to it. We read that as the advertising it is, but it will be easy enough to repeat the experiment once WoolAid bandages become more widely available.

It feels strange to hope for injury, but we are interested in giving these bandages a try to see if they live up to the hype.